We’re looking at cities in the US that offer fun activities for both adults and children and are reasonably affordable. We’d like to thank CNBC for the rankings.

10 Gulfport, Ms. The White Beaches Of Gulfport Offer Miles Worth Of Sand, Sun And Captivating Waters That Won’t Cost You Much To Experience 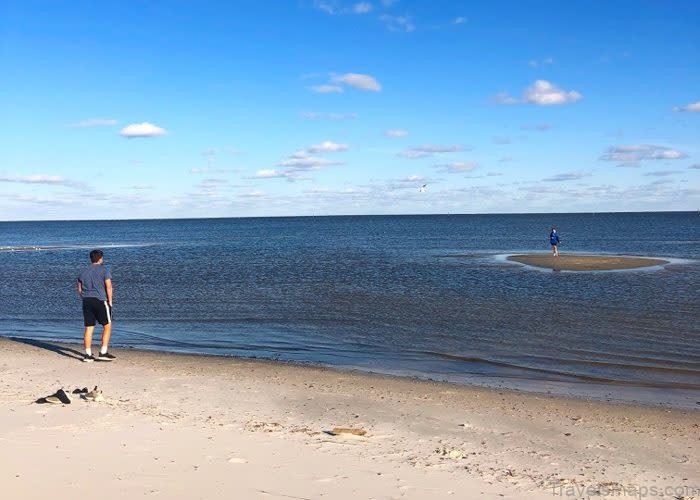 Actually, you could even walk away with more money in your wallet given the coast casinos that lined this section of the Gulf Coast. Unlikely, we know the beaches aren’t the only water based attractions you’ll find in Gulfport. There are a bunch of kid friendly attractions like the water slides at Gulf Islands Water Park, the interactive exhibits at the Institute for Marine Mammal Studies. And sightseeing tours through companies like Ship Island Excursions you can make a massive splash at Gulfport for a relatively low price.


How would you like to take a trip back to Colonial America without breaking the bank? Williamsburg VA is a city that’s been virtually untouched by time, making tourists feel as if they wandered into the 18th century along with Jamestown and Yorktown. Williamsburg is part of the historic Triangle visitors can affordably spend a day soaking up history at Colonial Williamsburg. Where landmarks like the Governor’s palace are found. In addition to this living History Museum, the Busch Gardens theme park offers up roller coasters and thrill rides galore for the whole package. Purchase a Williamsburg bounce ticket for a week of unlimited admission to all. 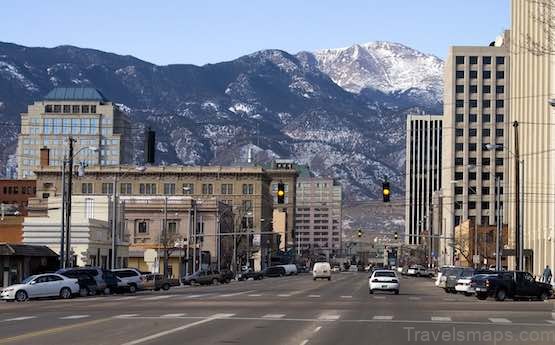 You can’t put a price on the majestic sights that make Colorado Springs the centerpiece of the Centennial state. The trip will be worth every hard earned penny, thanks to natural attractions like the garden of the gods. Rock formations include the Broadmoor, 7 falls and Pikes Peak, which stretches over 14,000 feet above sea level, along with its various trails. You can also feed giraffes at Cheyenne Mountain Zoo and revisit the Wild West at the Ghost Town Museum if you want to get your family into the great outdoors while still having access to reasonably priced attractions. This is the place for you. 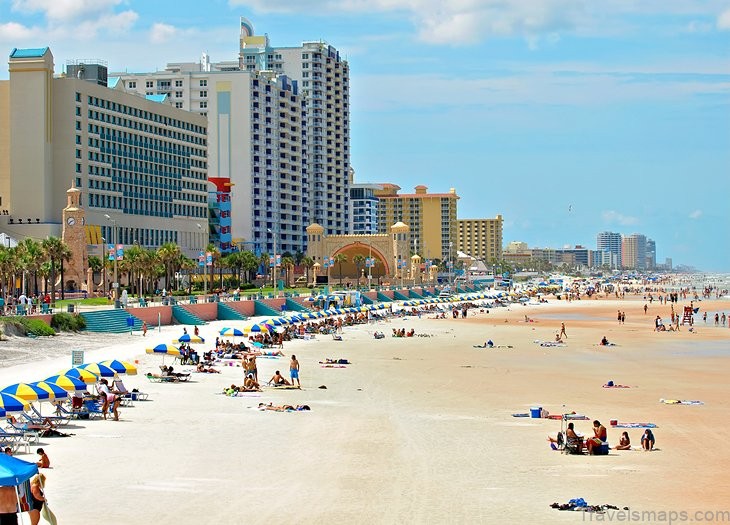 Is certainly one of the most popular vacation destinations in the US. Although it’s not widely known for being the cheapest place to visit, there’s more to the Sunshine State than Disney World and Universal Studios. Though there are affordably priced hotels at Daytona Beach that won’t eat too much into your travel budget, just avoid spring break. That way you can check out the city’s 23 miles of beaches and the Daytona Beach Boardwalk and pier. While the beaches are given, you’ll also want to seek out the Daytona International Speedway and Daytona Lagoon Water Park as well. After all, you can never have too much family water activity. Run.

6 Raleigh, Nc Together With Durham And Chapel Hill Raleigh 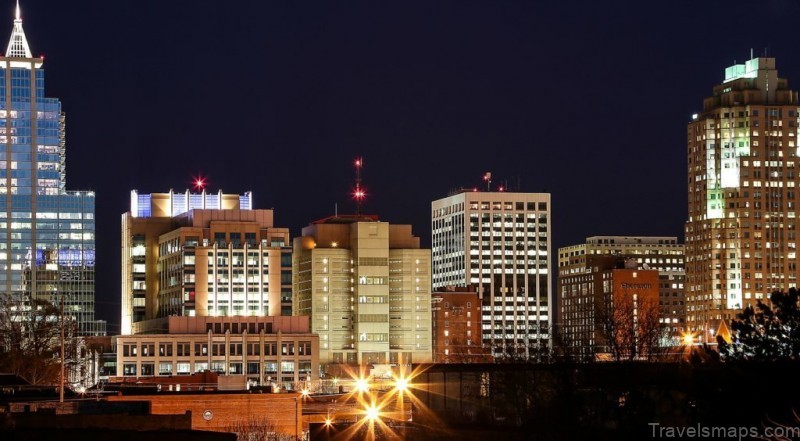 The state capital completes the Research Triangle Park. In addition to universities, Raleigh is packed with attractions designed to stimulate the mind from the North Carolina Museum of Art to the North Carolina Museum of Natural Sciences. Also for children, the Marbles Kids Museum is where learning and playtime go hand in hand. You won’t want to spend your entire trip cooped up in museums though, as the city is ripe with outdoor fun to be had. Stay at Pullen Park and JC Raulston Arboretum and take a stroll along any rally St. You’ll see why it’s been nicknamed this City of Oaks. 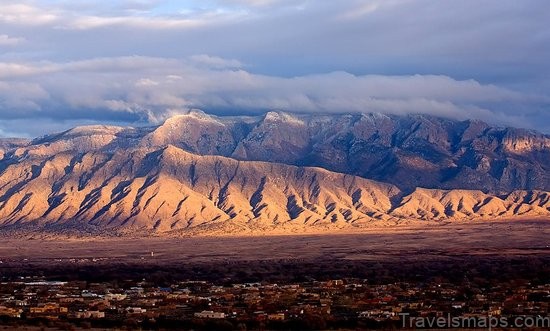 When you’re traveling with a family vacation, costs can skyrocket far beyond your ideal budget in Albuquerque, NM. However, there’s a week’s worth of boundless family fun to be had. Duke City is perhaps best known for the Albuquerque International Balloon Fiesta, the largest hot air balloon festival in the world. Tourists come every October to see approximately 500 balloons festoon the Albuquerque Sky. Even if you can’t make it in October, Albuquerque is loaded with museums, restaurants, and parks, guaranteeing your stay won’t have a dull moment. The Petroglyph National Monument is one of the cities must see destinations featuring ancient Native American carvings immortalized in stone. Plus, you can still book a balloon tour anytime of the year.

4 Branson Mo Branson Is Growing In Popularity With Travelers 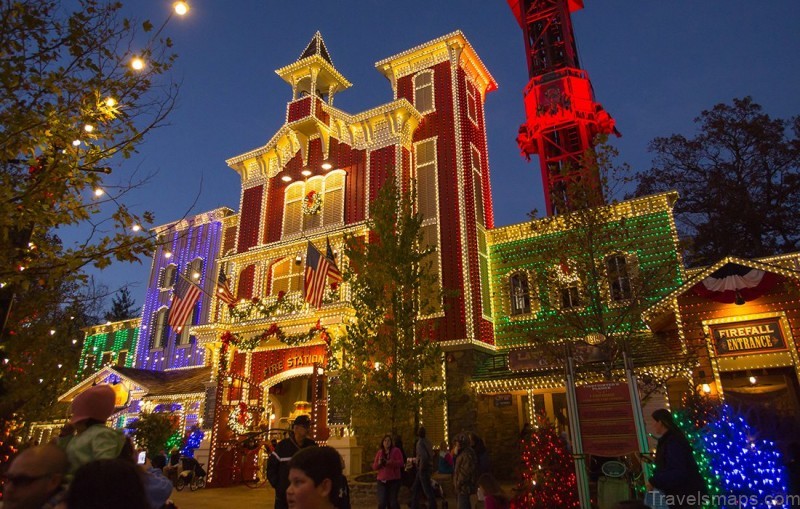 And with good reason. But don’t worry, Branson hasn’t lost its signature country charm. Branson is known as the live music show capital of the world, although that’s a pretty contested title which is to be expected. The Dolly Parton Stampede Dinner show is one of the city’s greatest draws. That’s just one of several attractions owned by Herschend Family Entertainment, which rose to prominence through Branson’s historical Silver Dollar City theme park with roller coasters, live shows and the landmark Marvel Cave, the Silver Dollar City is a solid gold getaway spot. 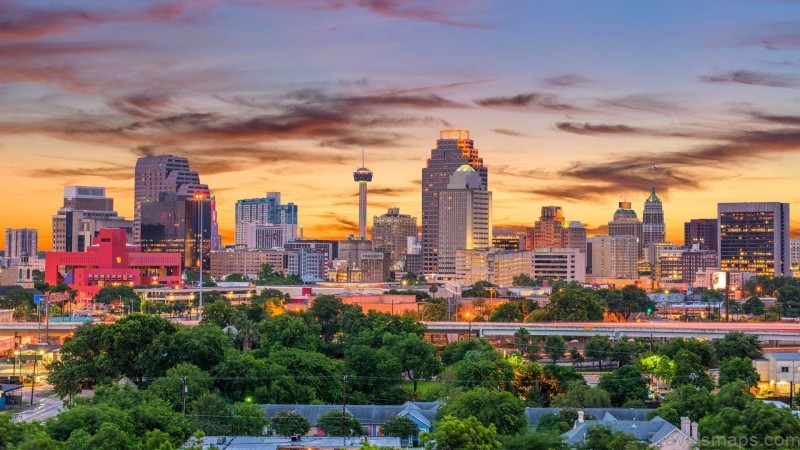 There are numerous major kid friendly attractions in this Texas city, including Six Flags, SeaWorld and the San Antonio Zoo. While not cheap per say, group rates can offer savings for families. For history buffs, the Alamo or San Antonio missions is a World Heritage site that every American should visit at least once. The most cultured spot in this Texas city would have to be the San Antonio Riverwalk. Lined with eateries, shops and museums. All of which are set off by the grand scenery. We’d suggest trying to book an affordable room with an exquisite Riverwalk view. 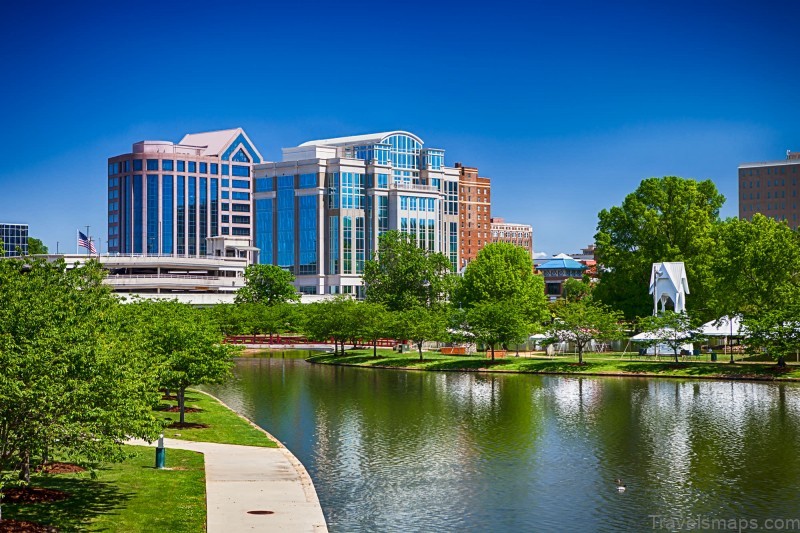 A trip to the moon may be out of your price range, but a week in Rocket City sure isn’t. If you’ve ever dreamed of attending space camp, the US space and Rocket Center will speak to your inner Voyager. With its vast collection of rockets, shuttles and other artifacts. Most notably the Saturn 5 instrument unit. Outside of its space attractions, Huntsville will have you in. Of its outdoor facilities like the Botanical Garden and Monte Sano State Park between February and October, a variety of festivals passed through Huntsville, including very cool aprils Panoply, Arts Festival. 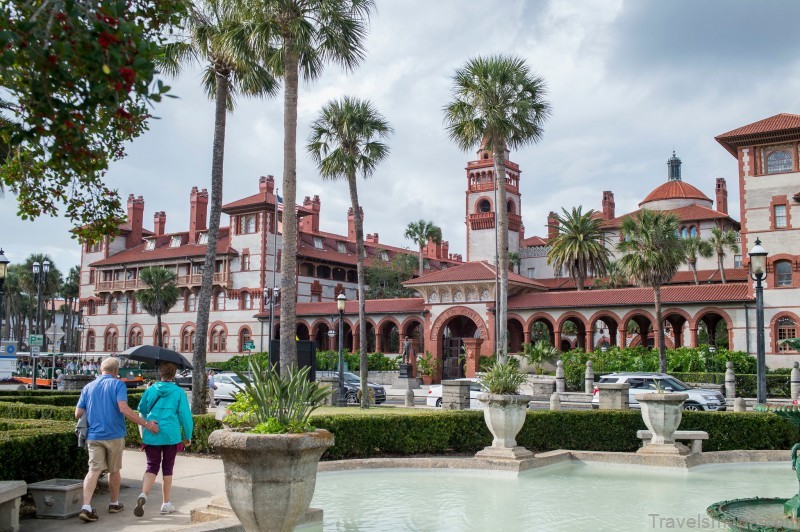 Isn’t just the country’s oldest continental city, but also the perfect vacation spot for any family with a modest budget. Having been founded in 1565, Saint Augustine has a plethora of history for tourists to discover, especially at the Castillo de San Marcos. The oldest masonry port in the country, Castillo de San Marcos has been one of the city’s most popular attractions ever since the National Park Service took control in 1933. Looking for something a little different for a wildlife adventure, tourists can zip line over the Alligator Farm Zoological Park or observe the Peacocks at the private fountain of Youth Archaeological Park. This is another destination for the whole family that’s equally entertaining and economical. Do you agree with our picks? Check out this other recent clip from my travel blog. And be sure to subscribe and ring the bell to be notified about our latest videos.

5 Best Things to Do in Indiana