Brothers Water is served by the 508 bus (seasonal service), which runs between Penrith and Windermere, although this may be subject to local weather conditions on Kirkstone Pass if travelling from the south. Check before you travel as snow and ice can affect the route well into April. This bus operates between railway stations. For experienced cyclists the approach over Kirkstone Pass, the highest road pass in the Lake District, is undoubtedly tough and absolutely thrilling. An easier, longer approach is from Glenridding and Patterdale as well as a bridleway between Side Farm and Deepdale Bridge. Parking is available in the small free Lake District National Park car park at Cow Bridge.

» Brotherswater Inn, Patterdale. A traditional, welcoming pub at the foot of Kirkstone Pass, the glowing lights of which guided me back from my second (accidental) benighting on a Lakeland fell. I’ve never drunk a pint so fast or so gratefully. They also have an extensive whisky shelf and serve hearty meals.

» The Kirkstone Pass Inn. Although it’s over 280 metres above Brothers Water and nearly three miles away, the chance to combine a swim in the smallest lake with a pint in the highest pub in Cumbria is unmissable.

Ask a child to draw a mountain scene and the chances are they will draw a couple of smooth pyramid slopes, perhaps with a dusting of snow on top. Nestled at the foot of the steep-sided Dovedale and Hartsop valleys, the setting of Brothers Water bears a striking resemblance to a child’s drawing. The elegant peaks soar above the water, belying their modest heights. The route to the top is as steep as any of the high ground across the Lakeland fells. Here the tarn or lake argument rears its head. Brothers Water has all the qualities of a tarn but the situation of a lake. Of all the recognised lakes it is definitely the smallest and as tarns go it is smaller than several found higher up in the fells. A swim here has all the qualities of a tarn dip without the effort of a big hike up a hill.

Let’s stick with calling it a water! Originally called Broad Water, the name was changed in the nineteenth century in memory of two brothers who drowned here. In the course of my research I came across an incredibly detailed account written by Raymond Greenhow in his blog Scafell Hike. His account does the tale far more justice than I ever could, and his blog is well worth a look if, like me, you are fascinated by obscure historical information about Cumbria. www.scafellhike.blogspot.com Nearly and quite neatly square in shape you can walk round Brothers Water in less than an hour. Despite its relatively shallow depths the water is generally cool, being fed straight from the fells. It was once twice the size, although not in living memory.

From the concrete lonning (Cumbrian dialect meaning ‘lane’) between Hartsop Hall and Sykeside Camping Park the damp wetland plain is obvious, long since filled in by debris washed down from Dovedale Beck, Kirkstone Beck and Caudale Beck. For its tiny acreage, Brothers Water supports a large amount wildlife which is relatively uncommon for a lake of this size. This has led to it being selected as a Site of Special Scientific Interest (SSSI).

The designation shouldn’t prevent you swimming unless you are disturbing the factors that warrant the SSSI status. In particular, these are botanical features and breeding grounds of a diverse number of bird species. Brothers Water is also home to the schelly, a very rare and endangered freshwater fish only otherwise found in Ullswater, Haweswater and Red Tarn. Don’t forget your snorkel. Brothers Water benefits from a Miles without Stiles footpath along its western shore.

The way into the water isn’t as easy, with tricky boulders underfoot on the first and most obvious way into the water, a gravel beach not far from the car park. On one swim with friends Emma and Paul, in an attempt to avoid the rocky lake bed, we waded Goldrill Beck almost to our waists only to encounter a banked lip at the mouth of the beck that we had to step over, finding ourselves back at ankle height in the lake proper. Further down the path is my preferred place to swim.

A grassy peninsula where you can step immediately off the path or continue on the path to the end of the meadow and turn to come back on yourself for step-free access. There is a narrow shingle beach where the water is ankle deep before shelving downwards suddenly into sediment and weeds. There is a slight current here, one of the few places I really notice one. Dovedale Beck, Caudale Beck and Caiston Beck feed into Kirkstone Beck to supply the lake with a steady flow of fresh cool water and it runs along this shore. The movement of water is noticeable, but you are unlikely to be swept down the beck into Ullswater.

You should avoid swimming close to the reed-fringed southern shore; it’s one of the reasons that Brothers Water is an SSSI and is an important nesting ground for many species of bird, notably redbreasted merganser, teal, coot, sandpiper, snipe and cute little dippers. When aquatic life awakens from hibernation and starts to bloom I turn my attentions elsewhere to avoid disturbing the delicate flora and fauna. Swimmers are unlikely to be bothered by fishermen on the water.

No permit is required to fish here – often an indication of how poor the fishing is. Boats are not allowed on Brothers Water. It would be a crime to visit Brothers Water and not walk all the way round. It’s a pretty little walk taking in broadleaf woodland and passing Hartsop Hall, a sixteenth-century farmhouse. A concrete lonning links Hartsop Hall to Sykeside Camping Park and then the path continues along the lake, hugging the wall beneath the road. On this side of the lake mature oak, hazel and ash all overhang the water and lilies spread from the eastern corner. 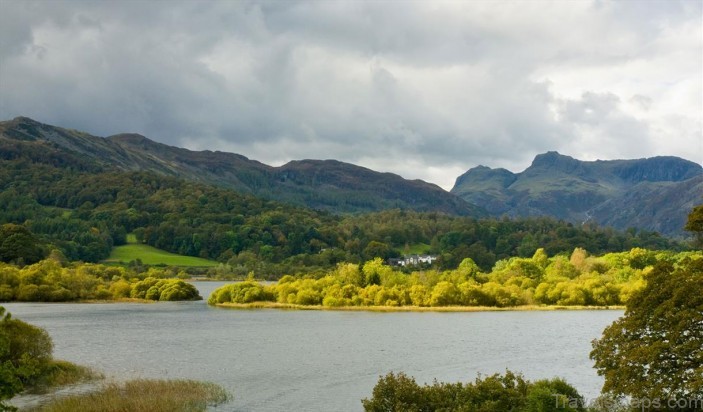 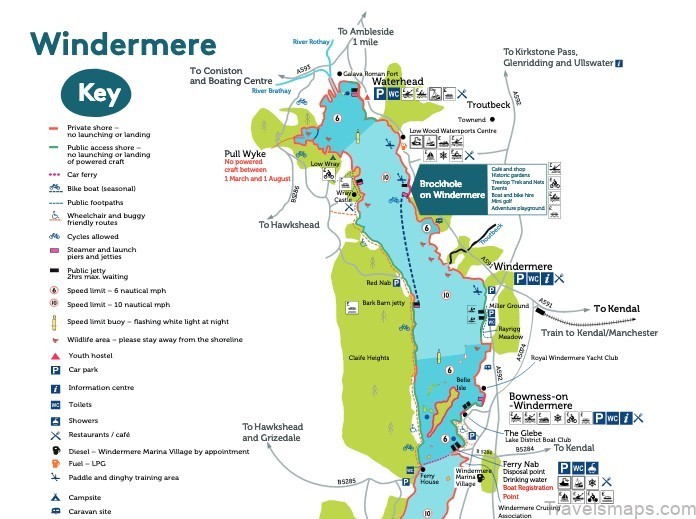 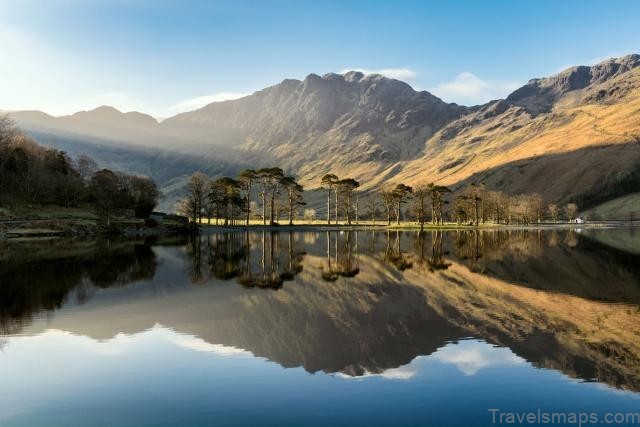