Pune is the second largest city and the cultural capital of Maharashtra. It is an old city with a long checkered past, and is abundantly blessed by Mother Nature. Visit the city in next vacation and spend a wonderful holiday exploring tourist attractions in Pune and interesting places near Pune.

Pune, popular as the cultural capital of Maharashtra, has a plethora of tourist attractions to lure you into visiting it in the next vacation. It is a striking city, highly commercialized, and recognized as the second largest city in the state. Distinctively known for its world-class universities and educational bodies, it is also referred as the “Oxford of East”. It is a city of great significance because in medieval times it used to be the home of Maratha chiefs. It is believed that it was originally called Punya Vishaya and Poona, the alternative name with which the place is known today, has been popularized by the British.

The place which was once the ruling land of several dynasties is today a prominent hotspot for information technology, automobile, and other industries. Set on the banks of Mutha River on Deccan plateau about 560 meters above the sea level, the natural setting of the place is simply astounding. It is full of lush greenery, home to some stunning natural sightseeing spots, lookout points, and blessed with a pleasant climate that sees a small change after every seasonal transition. Given the unmatched natural beauty, a long checkered history, and numerous allures of modernization, there are many good places to visit in the city. Apart from that, due to the strategic location of the city, there also exist numerous interesting places near Pune that you may visit.

If you are on a tour of the city, following are three places that you just can not miss:

Aga Khan Palace – Built by Sultan Mohammed Shah Aga Khan III, the Aga Khan Palace is one of the most prominent and historically significant structures in the region. It is closely associated with India’s struggle for independence as the Britishers imprisoned many Indian freedom fighters here, including Mahatma Gandhi and his wife Kasturba Gandhi. Today, the place is a memorial of Mahatma and visited by many.

Darshan Museum – It is a state-of-art museum that uses cutting edge technology to take you to a journey through time. It makes use of audio, real-life mannequins, pepper’s ghost, holographic screens, graphic panels, etc. to offer an interactive experience which is entertaining as well as educational. It is located right at the centre of the city and easily accessible. This one is must-visit!

Fergusson College – Ranked amongst the top 10 colleges in India, Fergusson College is an old college. Founded by Deccan Education Society in 1885, it takes pride for being the country’s first privately owned college. It is named after Sir James Fergusson, who was then Governor of Bombay and who also donated the princely sum of Rs 1200. Apart from its educational significance, it is also noted for its baroque architecture which is simply stunning.

Pune shares excellent connectivity to rest of India, thus accessing it is easy. Delhi to Pune flights are perhaps the most busiest modes to get into the city. Besides, the city also sees large influx of tourists from Mumbai, Goa, Chandigarh, Ahmedabad, etc. 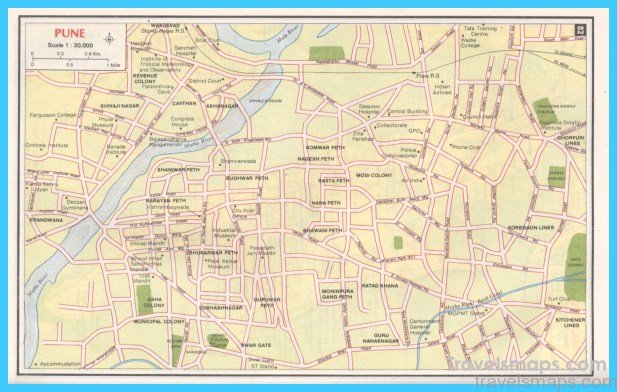 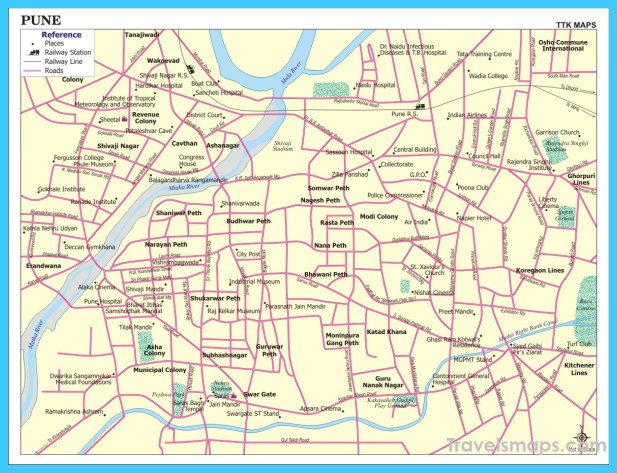 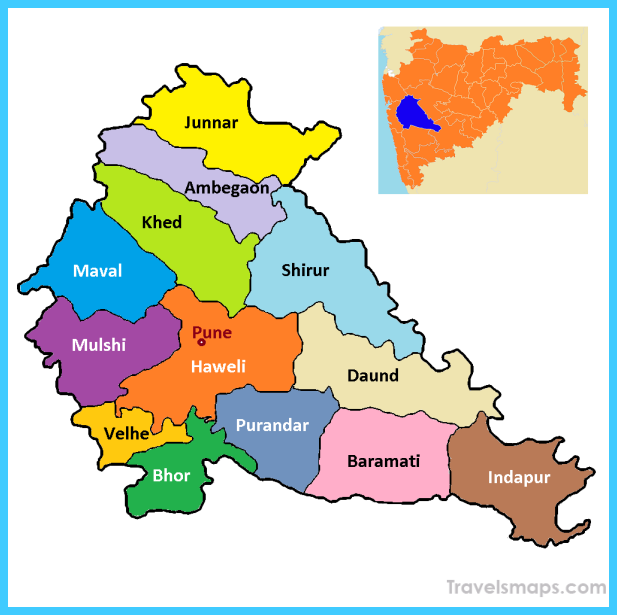 THE BEST OF SOUTHERN ITALY AND GREECE IN 4 WEEKS