When you fly anywhere, chances are you head to the airport an hour or two before your actual flight. That’s a given waste of time. Sometimes, pretty frequently, in fact, you’ll have to wait for a couple extra hours before taking off.

Alright, annoying, but no big deal, right? Your holiday or business trip isn’t too badly affected. Increasingly, there are delays that go way beyond slightly annoying, and into majorly inconvenient, ruining holidays, business trips, and causing you to scramble to sort things out. You’re owed compensation in these cases.

With many airlines delaying and even cancelling flights, leaving passengers and holiday goers to scramble for accommodation in an airport, or even spend hours sat on uncomfortable airport benches, spending inordinate amounts of cash in overpriced airport cafes. We’ve all got that one unpleasant story of the time we slept overnight in an airport, lay on cold hard floor in an echoing empty room, alongside strangers. It’s a rubbish experience, and it can really spoil an otherwise perfect holiday or trip.

EU Regulation 261/2004 states that passengers are entitled to up to 600 or £554 in return for delays that have resulted in them arriving at their destination over three hours late, all as part of an initiative to govern airlines more closely. On top of this, you’re entitled to meals, refreshment and accommodation. Despite this, many airlines still refuse to pay.If you are flying from a European airport or with a European airline, your rights are protected under EU law if your flight becomes delayed or is cancelled entirely.

Prior to 2014 airlines were still refusing to pay compensation for technical faults, as they deemed them extraordinary circumstances. With so many different technical elements and potential difficulties inherent to air travel, you can bet they were using this excuse all over the place. However, with two landmark rulings that they still have to pay compensation, this doesn’t excuse them anymore.

Airlines still have a habit of ignoring claims, in order to dodge paying compensation. This is not only annoying, but it’s singularly unprofessional. It can become incredibly frustrated to have your claims repeatedly ignored, and all too easy to give up, which is exactly what the airline wants.

They handle the stress and worry, as well as the legal and financial concerns inherent to going toe-to-toe with a big airline company. They’re legal experts, allowing them to champion your cause, and get you the compensation that you’re wholly entitled to.

Airlines will try anything to dodge paying out compensation to inconvenienced travellers, and they need to be held to account. Flight travel is already expensive, stressful and exhausting, and it’s only through taking back some control for consumers that we can expect it to improve. We’ve got budget airlines continually tacking on extra fees for any random thing they fancy, it’s high time we tacked on some of our own fees. 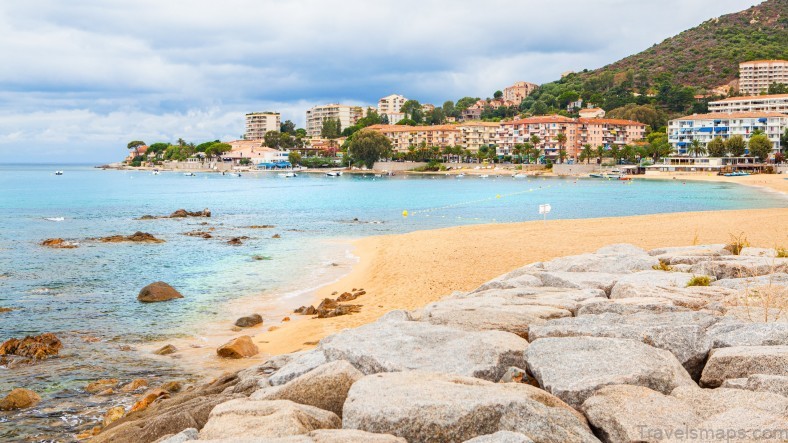 Top 4 Things to Do for First-Time Sydney Travelers

Kuching, Malaysia: Places to See and the Best Hotels, Bars and Restaurants