Thousands of driving citations, known as tickets, are given out every year; with many more drivers being pulled over for violations and talking themselves out of a citation. Out of all tickets given in a year the most abundant is the speeding ticket. In most states drivers are allowed a 5-mile gap, but are pulled over once they hit at least 6 miles over the speed limit.

Before one learns how to register a car in AZ, they should learn how the consequences of a speeding ticket vary per state… but almost all include a hefty fine and points on the driver’slicense. The amount of the fines and amount of point accumulated depends on how fast a person is going. Even though speeding tickets come with fairly heft consequences thousands of tickets are still given out every single year; meaning thousands of drivers are feeling that annoyance of seeing those flashing lights in their rear-view mirror.


The U.S. National Highway Traffic Safety Administration estimated that in one day 112,000 people received speeding tickets in 2014 and similar numbers were found for earlier years; meaning approximately 41 million drivers are cited from speeding nearly every single year. These numbers also mean that 20% of drivers will be pulled over each year and issued a citation for speeding. Teenage drivers are the most likely to receive speeding tickets with more severe consequences attached.

Although drivers do have the ability to fight a speeding ticket only 5% of tickets are even fought over in court. Those fought are often by those who are at risk for losing their license due to an accumulation of point or by those who feel they have been done an injustice. Many tickers are not fought in court simply because people do not have the time to spend an entire day of court. Many do not see how it will be worth it to go to court, stand in front of a judge for ten minutes to have him or her to say whether the ticket was justly issued.

For speeding an America driver will pay approximately $152 per speeding ticket once the initial fine and extra fees are paid; they will also accumulate 1 to 2 points on their license. This means that on average Americans will pay more than 6 billion dollars in speeding ticket fines every year! The only bright spot to this statistic is that it is the township that the ticket is issued in that gains that revenue. This means that the money can be funneled back into the police department or into other emergency services.

Wouldn’t it be better to simply avoid all these things though? Wouldn’t it be more fun and much less hassle to simply not have to get pulled over, be issued a ticket, and pay a ridiculous fine? Of course, everyone makes mistakes and that’s how traffic safety school can help you. No, these schools do not have to be court issued in order for you to attend and you don’t have to be a new driver either. By choosing to attend traffic school you can:

• Have points deducted from your license
• Dismiss a speeding ticket

Each state has different rules as to who can attend traffic safety school and when. To dismiss a ticket or citation many states require that you have not attended a traffic safety school in the last 18 months and your citation must not have been alcohol related. You should talk to your insurance company to find out what their policy is on attending these classes to avoid rate raises. 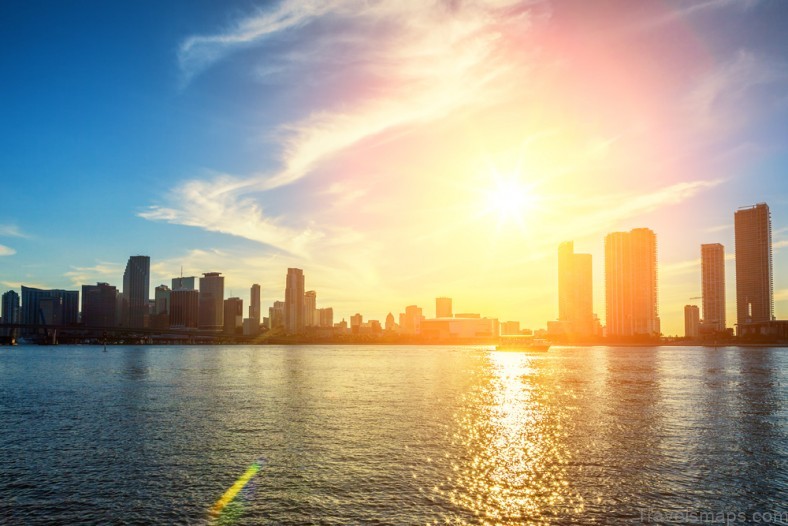 Miami Travel Guide: What Every Visitors Needs To Know 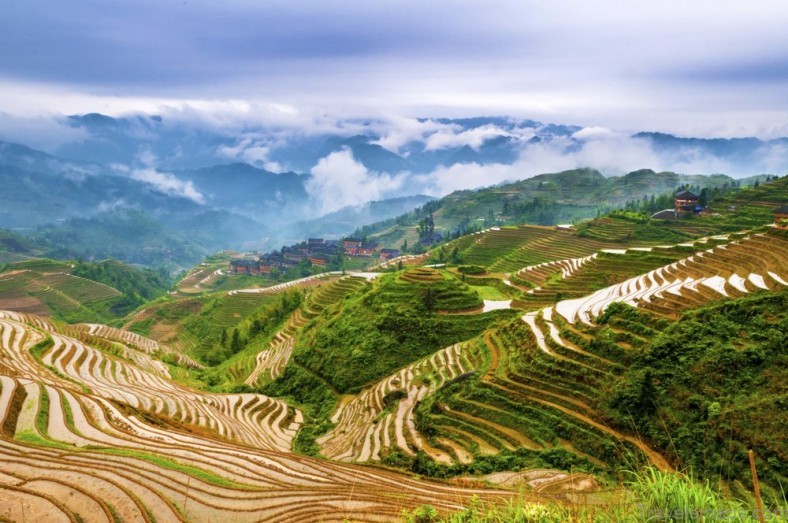 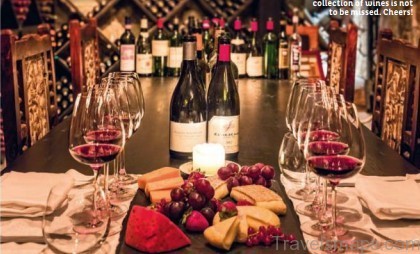