Home
Blog
Map of Addis Ababa
“Why don’t we live here?” Inevitably that is the question you’ll find yourself asking on your first trip to the city – unless possibly if you happen to visit in a month ending in “uary”. It’s clean (mostly), cheap (comparatively), and is one of the most livable cities in the world. I once heard an American describe Montreal as “New York with the volume turned down.” Fair enough. But beyond its lacks – noise, hassles, high rents, crime, it has that certain indescribable something not found in any other North American city. Generally described as European, that only tells part of the story – the narrative most tourists encounter in the narrow cobblestone streets of the old port and the outdoor cafes of Saint Denis Street do echo the city’s French ancestors but there’s much more to its character. Travel further east amid the pur laine Quebecois and you get an entirely different snapshot – working class urban Americana with a French Canadian twist. Rows of twirling metal staircases outside modest 2 and 3-story family homes and mom and pop corner stores known as “depanneurs” define residential neighborhoods seemingly out of range of modernity. There’s nothing European about “poutine” or the snack bars known as “casse-croutes”. The city’s charm is a shifting mix of high and low culture that’s an accident of history and a gift for the traveler. 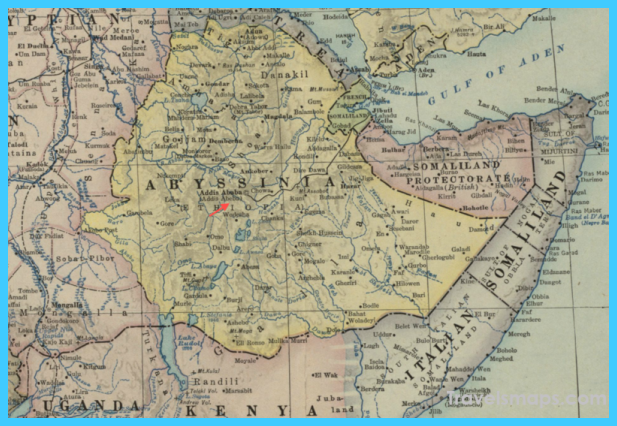 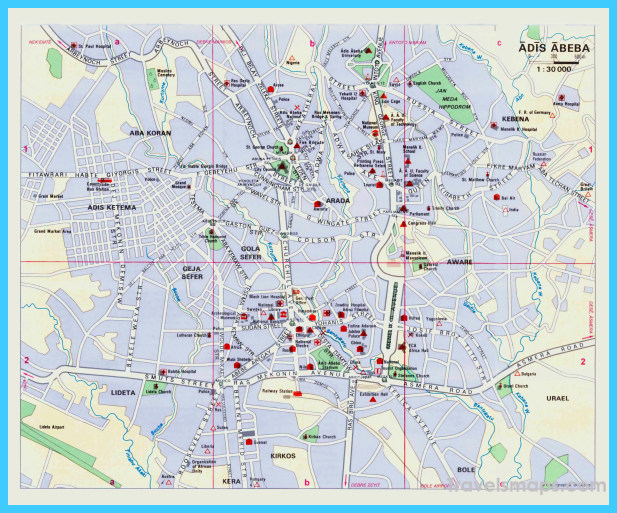 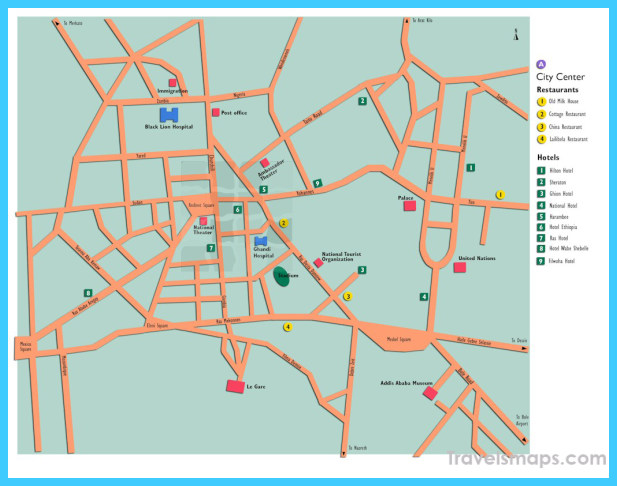 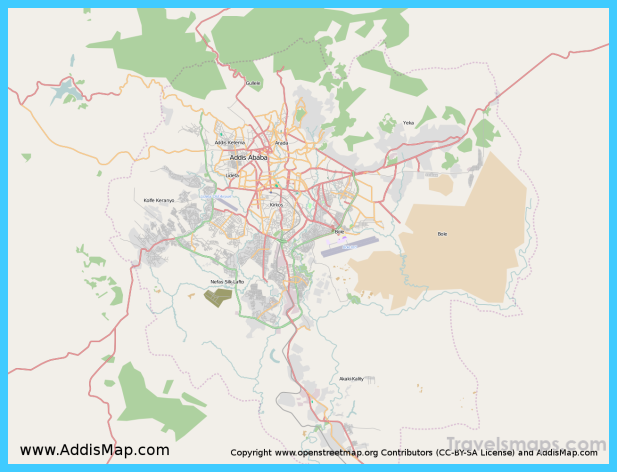 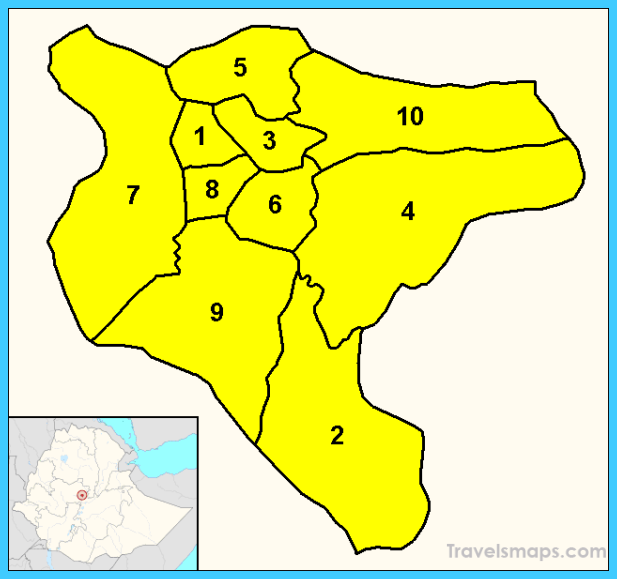 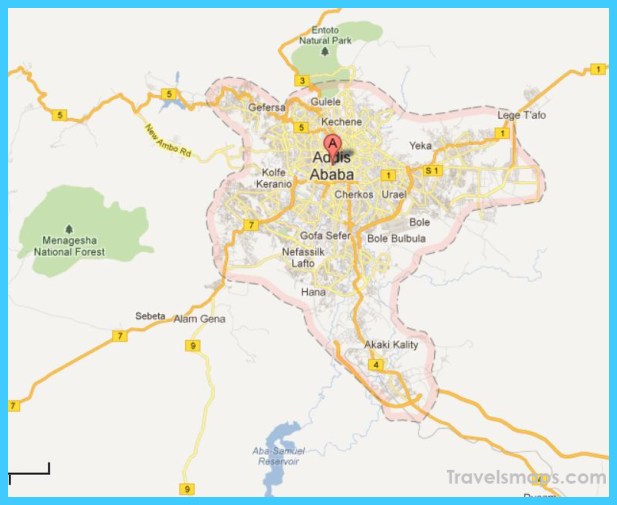