As the procession made its way around Cuzco’s main square, it was not the statue of the noticeably pregnant Madonna which arrested me so much as the faces of two women in the crowd. One, smardy dressed in black and plainly of Spanish descent, stood quiedy, the beads of her pearl rosary slipping through her fingers. Next to her an Indian pedlar had put down her basket of candles and stood in a state of ecstasy, head back, eyes shut, singing her heart out to the Virgin Mary in her own language. The crowd listened respectfully.

The bearers, tottering under the weight of the statue’s ornate silver pedestal, waited until she had finished before moving on past the flamboyant churches, the remains of Inca palaces and the arcaded houses that line Cuzco’s sumptuous Plaza de Armas.

Peru was full of such moments, insignificant in themselves perhaps, but distilling a past weighted with the sorrows and splendours of the Spanish conquest into the absorbing spectacle that is Peru today. Nothing had prepared me for the riches, the complexity, the sheer glamour and style of Peru. But my eyes had been opened by ten days of travel in the south, with a crusading tour operator who not only knew her own country inside out, but had constructed an itinerary whose careful planning enhanced the extraordinary quality of the sightseeing.

When it comes to accommodation, in Peru you can go as far up-market as you like. Map of Peru El Olivar, a small luxury hotel in an old olive grove, provided a haven from Lima’s smog and traffic. In Cuzco, we stayed in five-star luxury at Hotel Monasterio and awoke to the sounds of a fountain in the sixteenth-century cloisters; vast religious paintings and piped plainsong at breakfast came as standard.

As for the heart-stopping sight of Machu Picchu, the Inca city that lies slung like a hammock between its cluster of freestanding peaks, softies can forget anything to do with trails and treks: travel instead by train and helicopter and stay in a chic rainforest lodge surrounded by an orchid garden.

The Spaniards never discovered Machu Picchu but, in most of southern Peru, the crossover between the culture of the native Indians and that of the conquistadors who so ruthlessly helped themselves to the shiny bits, is a recurrent theme. The overriding flavour of Peru is mestizo, a heady mix. Wonderful baroque churches rise above the crumbling mud villages of the Colca Canyon. But in Yanque, the Spanish knight riding across the carved portal of San Francisco’s is caught in a jungle of Amazonian flowers. The ladies of Chinchero weave stylized European patterns into the blanket wraps universally worn around the Andes, but they use looms unchanged in design for around 3,000 years. 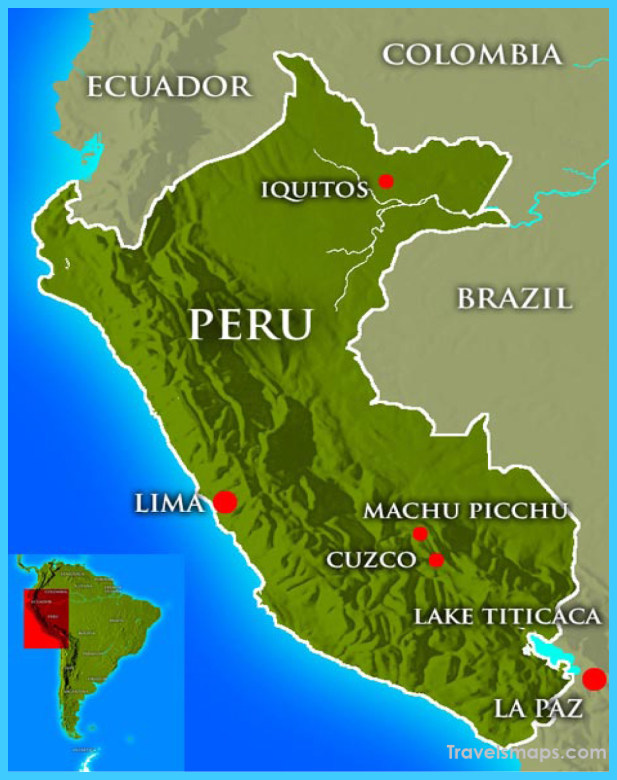 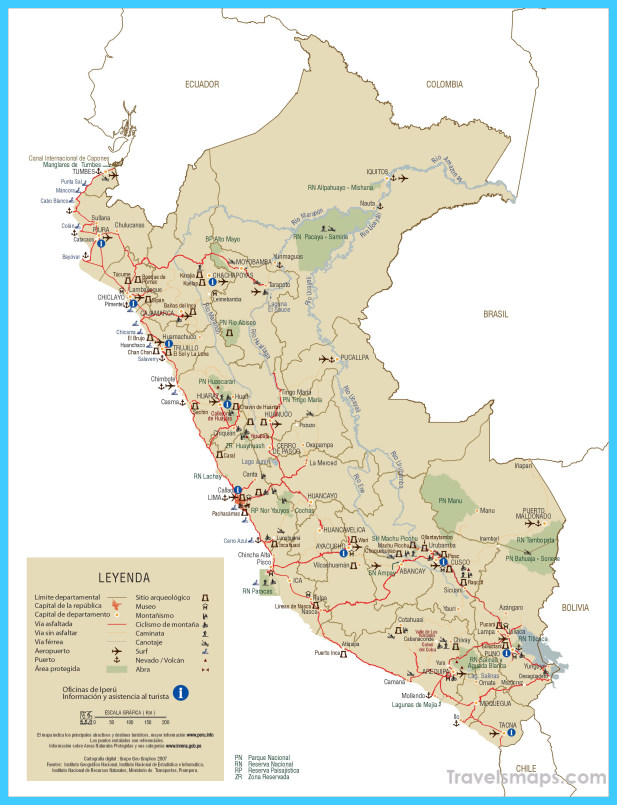 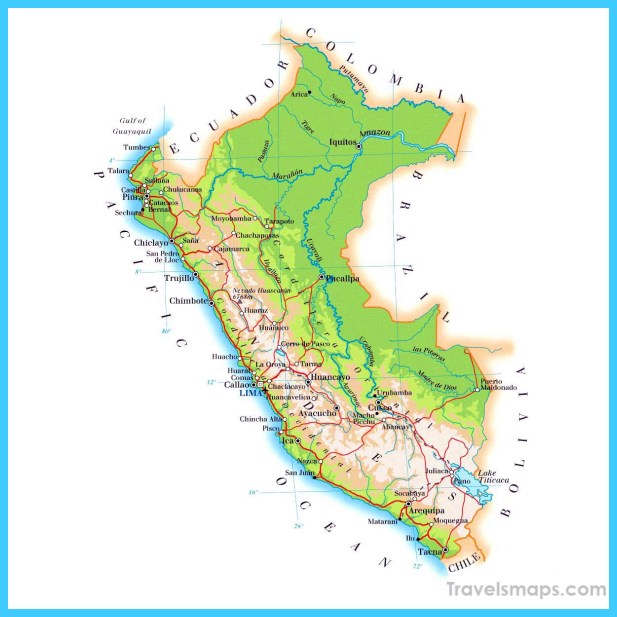