For this list, we’re looking at essential cities, parks, and landmarks along California’s northern region.

Most tourists flocked to California for the surf scene if scuba diving is your Forte though, Point Lobos State Natural Reserve has spectacular sights below and above the surface. Located South of Carmel by the sea and towards Big serves northern end, this park has been described as the Golden State’s crown jewel. Visitors are allowed to dive at Whalers Cove and Blue Fish Cove seals sea lions and sea otters are just some of the creatures. Come across in the water. Even if you don’t have the proper scuba or snorkeling gear, you can experience the wonders of Point Lobos on a kayak or hiking along the coast. The land is every bit as alluring as the marine life that inhabits it. Crawling with hidden coves.

Believe it or not, California has more active volcanoes than Hawaii, with a total of 18 Northern California’s most notable volcanoes would have to be Lassen Peak. This national park’s main attraction, the world’s largest lava Dome Lassen Park, has an elevation of almost 10,500 feet, although it hasn’t erupted since at least 1921, the volcano still has a beating heart with Hot Springs. Mud points and fumaroles. You’ll find all three at Bumpass Hell, the park’s most significant hydrothermal area, if you’re not up for a 2 hour hike, sulfur works is another hydrothermal spot right along the highway. While the thermal vents give the park it’s unique signature, the otherworldly sentiment is balanced out by massive pine trees and Alpine lakes.

San Jose is not only the largest city in Silicon Valley, but in all of Northern California. Being a focal point of Silicon Valley, San Jose is a hub for innovation, where several tech giants set up shop. Anyone considering a career in computers or engineering can expand their minds at the tech interactive or NASA Research Park. The city’s reputation for outside of the box thinking is further showcased through its distinctive architecture, most notably San Jose City Hall and its glass Rotunda. San Jose isn’t solely for the tech savvy, however, the city. It is loaded with museums and historical buildings, most notably the supposedly haunted Winchester Mystery House, or maybe you’d rather get off the grid at one of the various parks or hiking trails.

7 Oakland being a port city

Oakland has breathtaking seaside views in spades, taking a gondola ride on Lake Merritt, you’ll experience the natural beauty of the lagoon and the urban highlights of downtown, also serving as a wildlife sanctuary. Lake Merritt is an especially stunning spot for bird watching. While the busy port soaks up most of the attention, Oakland gets its name from a sweeping oak forest. There is more outdoor exploration to be had at Redwood Regional Park, which has over 1800 acres of towering trees. Families can conjure storybook magic at children’s fairyland, take a stroll through Jack London Square, or observe more than 850 animals at Oakland Zoo. Oakland is also known for its art. With numerous festivals, theaters and museums,

Oakland isn’t the only destination in Northern California where you’ll see rousing redwoods, Henry Cowell Redwoods State Park is just one of the many spots for nature lovers across Santa Cruz. Taking the coastal views at Santa Cruz Beach Boardwalk, which also offers plenty of modern innovations. With its amusement park, of course, modern might not be the right word as the amusement park has been operating since 1907. Making it the oldest in California, Santa Cruz is chock full of other historic seaside landmarks from natural bridges. State Park to lighthouse Field, state beach traveling more inland, you can defy gravity at the mystery spot and marvel at the Mission Santa Cruz replica. If you’re a surfer, though, you’ll never leave the coast,

We’ve already mentioned a few points of interest for redwoods in Northern California. If you want to. Center your trip around these grandiose trees, however, why not take a road trip down the coast. Along the way, you can hit up the four Redwood Parks del Norte coast, Jedediah Smith, Prairie Creek, and Redwood National Park. This is 1 road trip where you won’t be constantly looking at your phone as the scenic drives will keep all eyes glued to the windows and windshield pulling over. You’ll be drawn to the hiking trails and four developed campsites you may come for the tallest trees on the planet. But the wildlife coastline and prairies make for an outdoor adventure unlike any other.

With more than 4000 wineries, no other US state can compete with California. Napa Valley alone is among the world’s most enticing regions for wine enthusiasts. Whether you’re on a romantic getaway or a road trip with a friend, nobody could ask for a more luxurious backdrop. As you sample the succulent tastes of wine country. The most majestic way to see the sights of Napa Valley is aboard a hot air balloon. If heights aren’t your cup of Rosie, you’ll be just as satisfied. Experiencing Napa on foot, on a bike or on a boat. From the spas to the golf courses, Napa Valley will appeal to any adult looking to unwind. Any kids tagging along can also appreciate this stunning scenery.

3 Yosemite National Park of all the national parks in Northern California Yosemite offers. Most iconic views and the most history to unravel. Spanning over 700,000 acres, the land is defined by its dramatic rock formations, including Half Dome and El Capitan. The park is just as famous for its colossal waterfalls with Yosemite Falls being the highest. Bridalveil fall is another treasure of Yosemite Valley, which was carved from glaciers. On that note, hikers can get a gorgeous view of several landmarks on Glacier Point. For diehard campers. Sleeping under the Stars is too tempting to pass up when Snow falls during the winter season, though. The Awani Hotel will warm you with its rustic charm. Being such a biodiverse locale, Yosemite is full of pleasant surprises.

There is only one Yosemite Park but Pfeiffer Big Sur State Park has been called Mini Yosemite. It’s just one of the many hot spots that make up Big Sur, though for the ultimate California road trip you can’t go wrong with this. Far reaching scenic coastline. From Carmel Highlands to San Simeon, you’ll be treated to enchanting views of forests, mountains and beaches. Julia Pfeiffer Burns State Park is among the most charming destinations, with its Pacific Ocean View, 300 foot redwoods and Mcway Falls. In addition to natural wonders, travelers will come across historic landmarks like Bixby Creek Bridge. Keep in mind that you’re bound to run into some heavy traffic, but when the backgrounds are this beautiful, there is nothing wrong with taking things a little.

Los Angeles dominates Southern California and despite many challenges and setbacks, San Francisco is Northern California’s Pride and Joy. Speaking of Pride, San Francisco is famously one of the country’s most ELG kplus friendly cities. With an enormous amount of tourist appeal in San Fran is also bursting with iconic landmarks and attractions. No trip would be complete without a bus tour riding the cable. Cars or a drive across the Golden Gate Bridge and the latter is not the only treasure of San Francisco Bay is Alcatraz Island has evolved from a perilous prison to a family friendly tourist attraction. Speaking of Families, 90s era TGIF fans can pretty much reenact the opening of Full House in San Francisco, right down to visiting the Tanner family’s neighborhood. Everywhere you look, this metropolis has another sunny photo op to offer.

Top 4 Things to Do for First-Time Sydney Travelers 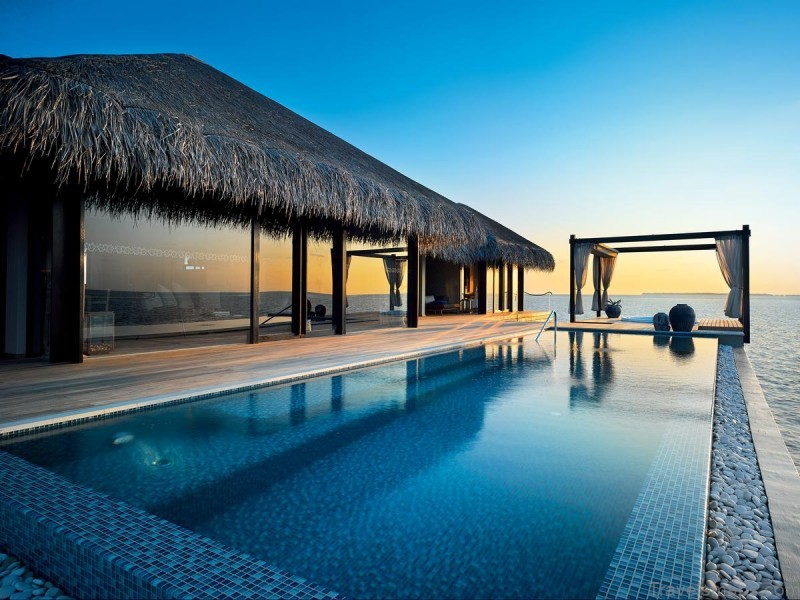 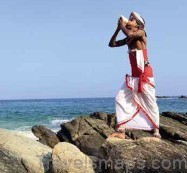