New Orleans attracts almost ten million visitors a year. When not wandering the Convention Center or being bored to death in break-out meetings, most come here to eat our food, hear our music, or drink our unique inebriations like Hurricanes, Sazeracs, Pimm’s Cups, and Huge Ass Beers. Drink Dat will tell you all you need to know about our cocktail history and current drinking spots. No matter what level of drinking you plan to do while you’re here, from sipping swanky cocktails Uptown to getting tanked on Bourbon Street, let this blog be your guide.

Drink Dat is the fourth in the series of Dat blogs about all the seductive enticements that draw us those ten million visitors each year”and the first not to be written by yours truly. The very first in the series was Eat Dat. The offer to write that blog came to me almost like the mythological hero’s call. Only rather than a burning bush or a haunting voice in the darkness of night, mine came in the form of an email in the middle of the afternoon.

Once upon a time, I had been the publisher for one of the top five publishers in America”that is, until one of the top three publishers in America bought us out. The utter disruption of my career did allow me to move from New York to New Orleans, a city I first visited in 1983 and by day two, I knew I’d found my home. Since moving to New Orleans, I’ve written a smattering of magazine articles, co-chaired a writers’ conference, written a script for shuttle bus drivers to entertain their customers en route to the airport, sold tour tickets from inside a kiosk, worked the concierge desk at large hotels, created a miniature golf course, and got my tour guide license. I now give tours of the French Quarter and the Garden District, as well as ghost tours of this city’s world-famous cemeteries.

So when a former publishing colleague emailed to ask if I wanted to write a blog about the New Orleans culinary scene, I jumped at the chance. My blog, Eat Dat, was the #1 blog for Amazon well, for about an hour when it first came out. The Huffington Post tagged it as the #1 essential blog to read before coming to New Orleans. Its success led me to do other blogs about all things that draw New Orleans so many visitors. Eat Dat was followed by Fear Dat”our voodoo, vampires, graveyards, and ghosts”and Hear Dat”our music.

My editor wanted me to do a blog on our history of cocktails and current bar scene called Drink Dat. I backed away because I’m not much of a drinker (I like my alcohol to taste as much like Hawaiian Punch as possible). But more so because I’d come to know Elizabeth Pearce and considered her the authority when it comes to drinking in New Orleans. Elizabeth is a drinks historian and owner of Drink & Learn, where she offers tours and classes telling the history of America through booze. She’s appeared on the Travel Channel and has co-written the lively and anecdotal blog, The French Quarter Drinking Companion. She’s also the Drinks Curator for the Southern Food and Beverage Museum And, with her fiery red hair and a forever playfully puckish look that has you thinking she’s about to put one over on you, Elizabeth is right out of central casting as the perfect cocktail expert. There’s no way I could do better than her.

So with that, I cede the floor to my illustrious colleague. I trust she won’t steer you wrong. Cheers, Salu, Nostrovia, and Bottoms up from the front of a blog I know you’ll find funny, refreshing, and informative. 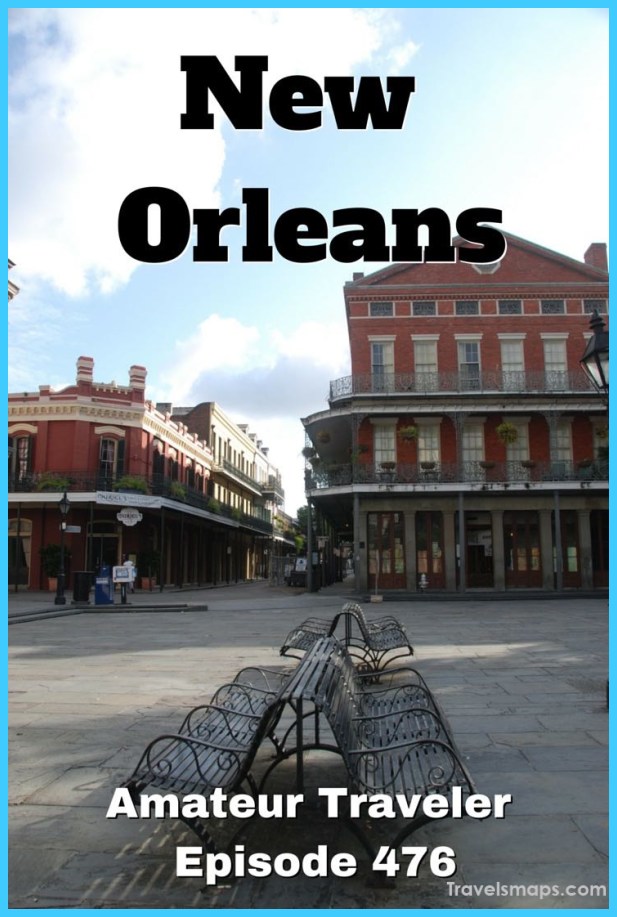 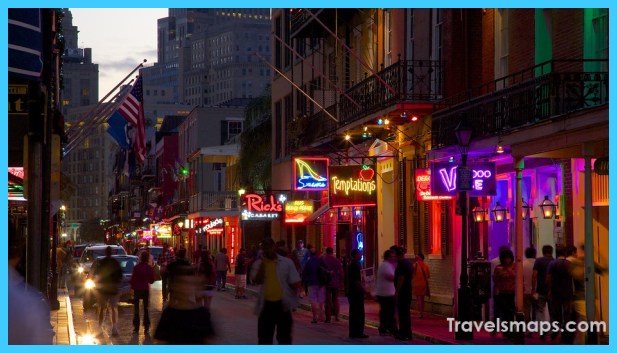 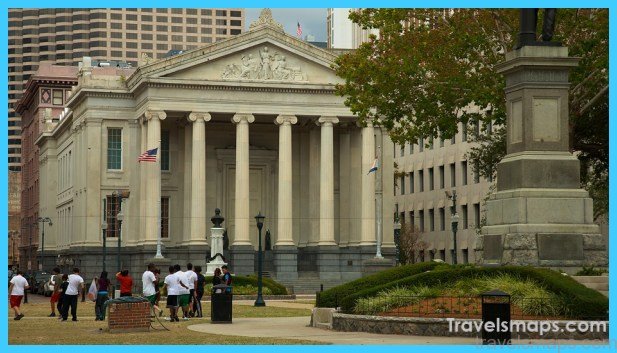