The Urban Pacific and New Zealand

Despite apparent historical and cultural similarities, Australia and New Zealand have demonstrated radically-different attitudes towards their neighbouring sea of islands’ and their Indigenous populations. While New Zealand’s rich spectrum of Pacific cultures has been well documented and lies outside this discussion’s focus, brief comparisons with Australia’s situation as regards indigenous relations, demography, immigration and different developments of cities allow some insight into these attitudes. Foremost are colonial settlement practices which set up completely different relationships with and legal obligations to Indigenous peoples; Australia’s 1770 foundational declaration ofTerra Nullius'(empty land) contrasts with New Zealand’s 1840 Treaty of Waitangi, which, for all its shortcomings (McGinty 1992), established legal acknowledgement of Indigenous Maori: Indigenous Australians were not enfranchised until 1967 (Council for Aboriginal Reconcilliation n.d.). Notwithstanding racist policies and practices prevalent in both countries, New Zealand’s bi-cultural/bi-lingual policies recognize its almost fifteen per cent Maori and approximately seven per cent Pacific Islander populations. Australian indigenous populations have decreased to approximately two and a half per cent of total population, similar in size to the percentage of Australians claiming Pacific/Maori heritage (Australian Bureau of Statistics 2012). Unlike Australia’s large and geographically-dispersed metropoles, New Zealand’s smaller, more rural settlement history has created moderately-sized cities where Maori and Pacific Islanders have gained strong urban visibility.

Re-invigoration of Maori culture, increased Pacific immigration and changing demographic patterns in this rapidly-urbanizing society have not been achieved without social, economic and cultural cost. Many Indigenous and Islander people have suffered conditions of dislocation, unemployment and disproportionate incarceration, in addition to racial discrimination and diminished identity along the way (Webb 2009). An influx of cheap Pacific Island labour in the 1970s accompanied by exploitation, brutal raids and summary deportation also underlies the glitz and glamour of Pasifika New Zealand. One of the few artists to tackle this ugly period of Pacific history, and to openly criticize Samoan social and religious excesses, was Kamoan’ (Kiwi-born-Samoan) artist Andy Leleisi’uao, whose early work gained slow acceptance within the shiny new constellation of Pasifika arts (Higgins and Leleisi’uao 2009).

Notwithstanding continuing tensions arising from Indigenous, and non-indigenous Pacific relations in the navel of the Pacific’ (Lilo, cited in Bolatagici 2008: 13), a growing urban youth culture has mainstreamed the fluidity ofPasifika style on the streets, in clubs and catwalks, through community projects and reggae, hip hop and rap music, as well as other performative and exhibition events. As waves of cultural renewal in both Australian and New Zealand urban and suburban contexts inject urban visual arts with youthful dynamism, inevitable generational tensions arise for Pacific-identified artists around questions of identity, belonging, place, colonialism and tradition’. In New Zealand such questions invite a range of artistic responses within a veritable Pacific industry’ of art production, critique and theory in and beyond specialist university departments. Nevertheless, eminent Pacific art historian, Karen Stevenson (2009) suggests that intellectualization of Pacific heritage does not inhibit artists, who often respond, [w]e’re islanders, but we live in urban situations. We’re artists and we’ll take any sort of medium and do what we like with it and just keep pushing it.’ While inhabiting the local, these artists seamlessly engage with the global.

This kind of spirit is shared by Australian artists, of Pacific heritage. Although their work may be virtually invisible in state and other mainstream Australian galleries, many alternative if modest opportunities are opening up. New Zealand-born, Samoan-Australian artist Chantal Fraser (cited in Bolatagici 2008: 16) explains that being a Pacific Islander is so hot right now’. However, Fijian-Anglo-Australian artist and academic Torika Bolatagici (2008: 6) notes that in 2008 [c]ontemporary art by Pacific Islanders is still quite marginal in Australia and certainly doesn’t have the profile that it has in New Zealand, while, according to Chantal Fraser, a verbal database of Islanders who are artists living in Australia’ was only just being created among this group (cited in Bolatagici 2008: 16). This is not confined to the arts, as Katerina Teaiwa (2007) explained in commenting on the large numbers and significant achievements of Pacific Australians:

So numbers grow, Fijians and Tongans are scoring the Australian tries, Australian museums and galleries are hankering for Pacific art and artefacts, and there is a strange and simultaneous increasing gap in understanding the islands in the streets, classrooms, sports fields, media and halls of government.

Elsewhere, a lack of cultural consciousness about Pacific cultures seems surprising, given regular and intensive activities by some of Australia’s 400,000 Pacific immigrants, South Seas Islanders and Indigenous Torres Strait Islander populations. Inevitably, growing Pacific visibility in high density areas will assist in countering stereotypes through public exposure to increasing individual and community achievements, and encouraging the emergence of new and stronger cultural configurations.

Similar to New Zealand’s Pasifika scene, these cultural, social and religious connections to Australian Oceanic heritage are diverse, often with mixed ethnicities within a rapidly-growing urban youth culture (Gough 2009; Friend November 2009 personal discussion). As in Auckland, street and club culture represent cool’ sites where a cultural, non-violent Pacific presence is emerging. Here rap and hip-hop protagonists frequently embed ubiquitous US guns and gangstas’ style into local Pacific meanings and situations (Stevenson 2008; Gough 2009: 213). These dynamic characteristics are vital for the re-imagining of urban spaces, although sites of Australian Pacific activity are dispersed and most active in suburban and regional centres such as western Sydney, Darwin, greater Brisbane and the Sunshine Coast, Cairns, Townsville and Bundaberg, as well as a few contemporary art spaces in CBDs. 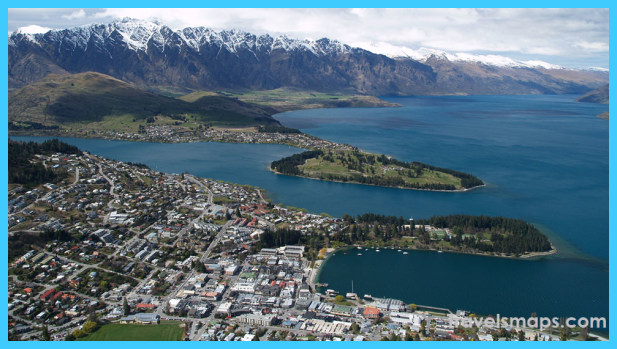 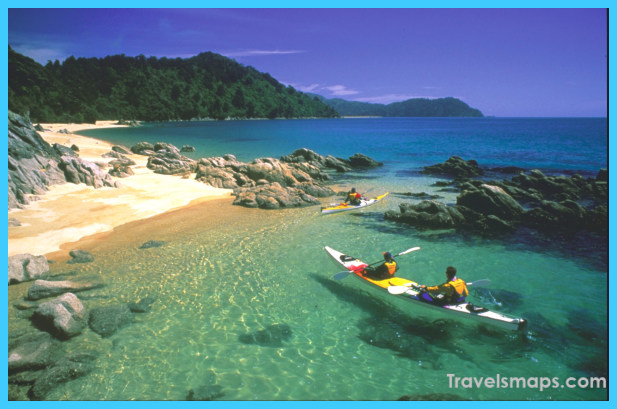 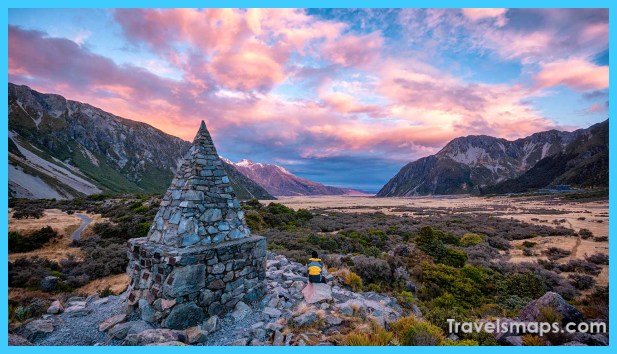 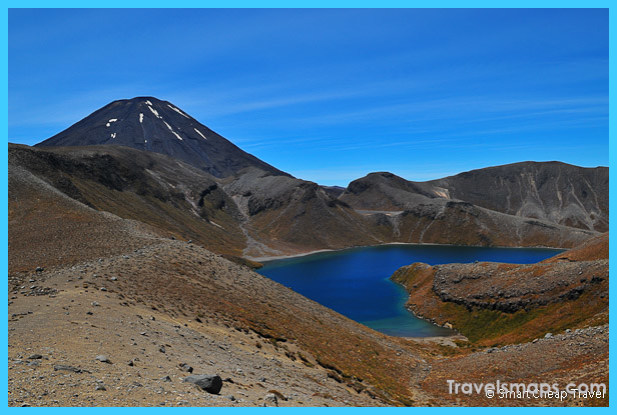 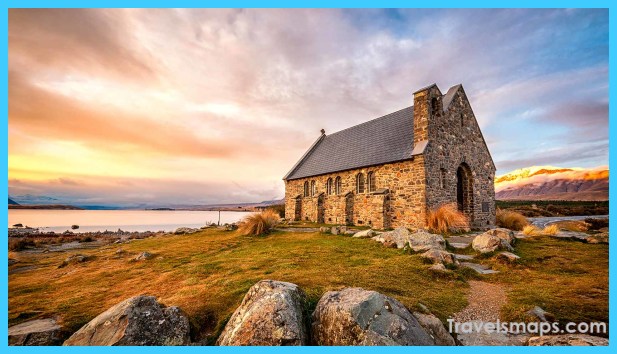 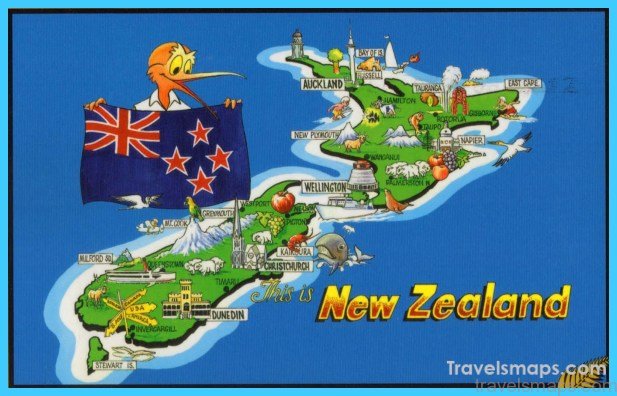 Following the VIPs in St. Tropez

Kuching, Malaysia: Places to See and the Best Hotels, Bars and Restaurants