Bangkok is one of the most exotic cities on Earth. Filled with amazing sights, festive sounds, and mouth-watering smells, it’s truly the city that has something for everyone.

The fun and adventure never stops in Bangkok. It’s a world-class city where there are exciting and interesting experiences available around every corner 24 hours per day. It’s Southeast Asia’s city that never sleeps.

Exploring Bangkok completely is next to impossible, especially if you are only spending a few days or a week there. Most people could spend a month there and only scratch the surface of everything the city has to offer.

But to help you make the most of your Bangkok adventure, we have compiled five unique ways to explore Bangkok, each of which offers a startlingly different viewpoint of one of the most exotic places on Earth.

If you are interested in a Bangkok adventure that combines colorful characters, exotic locations, and the smells and flavors of delicious street food, then you should consider touring Bangkok on foot.

Bangkok has long been recognized by foreign travelers as one of the most interesting destinations, but in recent years it has been discovered by foodies seeking exotic culinary experiences at incredibly affordable prices.

While Bangkok has its share of fancy, gourmet restaurants that offer diners expensive, multi-course dinners served by formal staff and in tastefully appointed dining rooms, to get the real feel for the city you have to hit the street with an empty stomach and an open mind.

The kind of street food available in Bangkok is wildly diverse and the city is filled with open-air food markets. Its’ a culinary combination reflects the flavors of Thailand’s four distinct regions:

Whichever you choose, you can’t go wrong. The astonishing combinations of flavors, textures and varieties of food are endless.

Tour Bangkok from the Water

If you are a history buff, one of the best and most effective ways to see Bangkok’s most historic sites and learn about its colorful past from some of the most knowledgeable tour guides is by boat.

Start your day at the Damnoen Saduak Floating Market, where you will find a delightful experience as you are rowed up and down the colorful market’s small, thin canals that are jammed full with longboats overflowing with fresh produce. Here you can haggle with vendors to get the best deal on delicious foods, shiny souvenirs and practically anything else you could ever desire.

Or take a historic trip on a long-tail boat up the historic River Kwai, where you can visit World War II sights, including the Death Railway, the Bridge over the River Kwai and the memorial museum. Along the way you will rolling hills, stoic mountains and rugged landscapes, or stop in one of the many villages along the way for an exciting once in a lifetime experience, such as taking a ride on the back of a docile elephant.

Day cruises to Ayutthaya, Siam’s former capital that was ravaged by war, combines fascinating history with a leisurely cruise through some of the world’s most exotic landscapes.

Want to see all of Bangkok but are pressed for time? Why not get a bird’s eye view of Southeast Asia’s most exotic city by taking a helicopter tour?

Several companies offer helicopter tours that start at Bangkok Airport. They allow you to visit all of Bangkok’s most historic, must-see sites in less than an hour, including the Dipangkorn Rasmijoti Bridge, the Rama 9 Bridge, the Thonburi Grand Palace, Chao Phraya River, the Temple of Dawn, and the Ancient City.

You can even get a unique perspective of the popular Erawan Museum overlooking the magnificent Phra Samut Chedi that most tourists don’t get to see.

From Under the Sea

Now you can experience the sights and adventures of all of the world’s oceans without ever leaving Bangkok’s busy city center. The Siam Ocean World features more than 30,000 varieties of underwater sea live displayed in a dazzling array of seven different themed zones.

There are even glass-bottom boat tours that allow you to glide alone the water’s surface as you observe some of the most exotic and fearsome sea creatures just below your feet.

While space tours are still a thing of the future, astronauts on the International Space Station who have traveled over Bangkok have commented on the strange green glow that can be seen coming from the city at night.

The mysterious lights are actually caused by fishing light attractors left by fishermen to attract phytoplankton that draw squid and other fish up to the surface where they can be caught.

There are many wild and wonderful ways to experience all that Bangkok has to offer. Plan your next adventure today!

Author Bio This article is written by Brian Scott on behalf of Ferry Samui specializing in connecting the world to Thailand’s most amazing places. 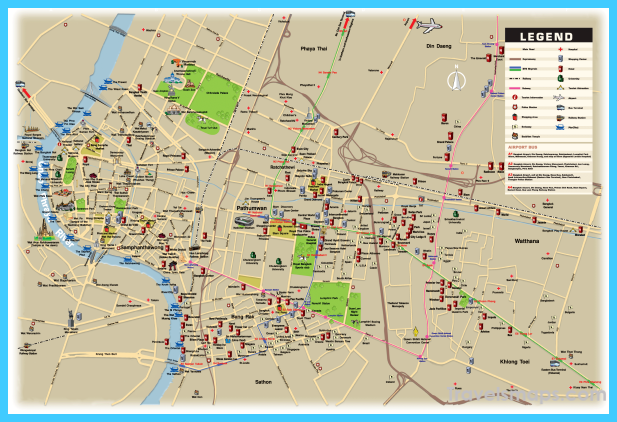 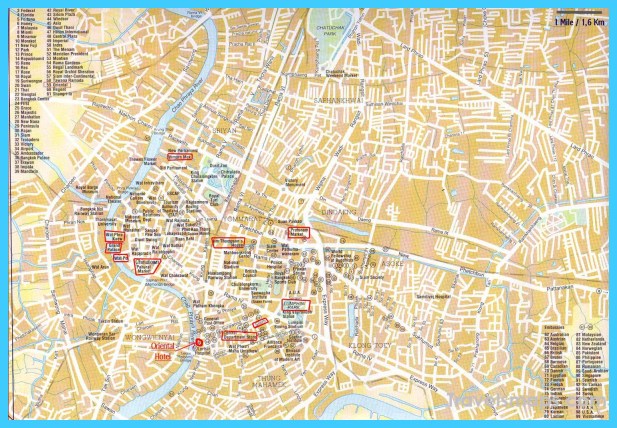 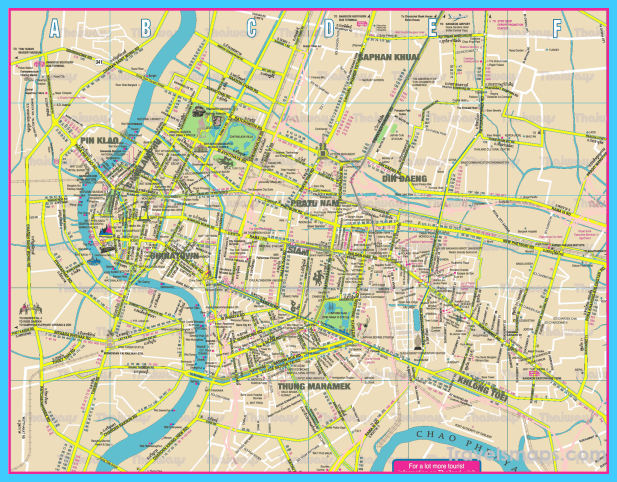 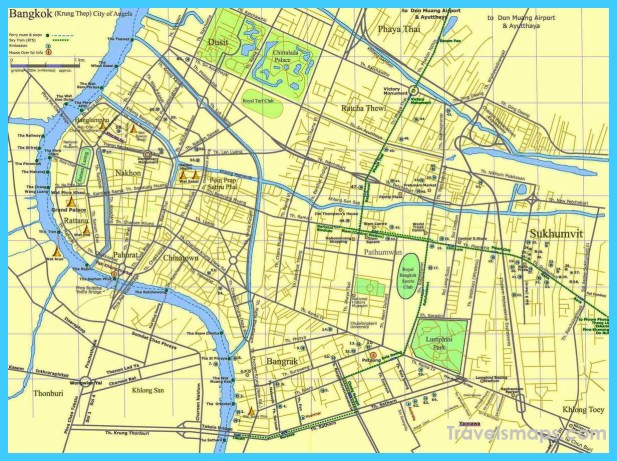 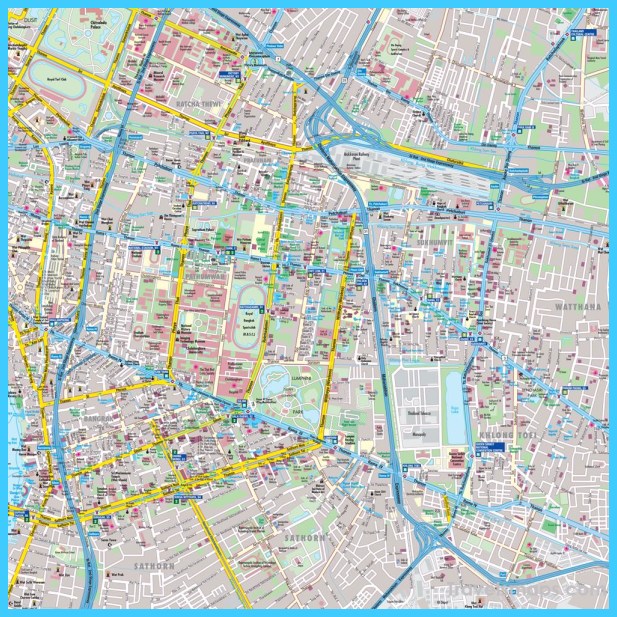 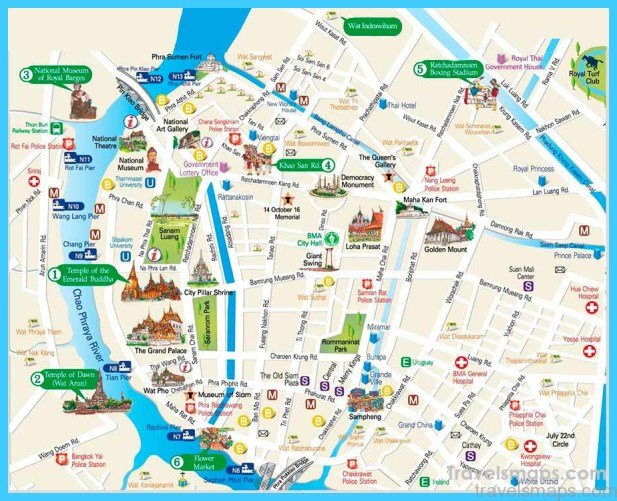