Overgrazing is another problem in the Yangtze River basin. Overgrazing occurs when too many livestock animals graze for food for extended periods of time. The animals destroy pastures bit by bit and ultimately cause permanent damage to the land. Overgrazing reduces the agricultural productivity of the land and is one cause of desertification. Desertification is the process of land becoming desert from poor land management practices, climate change, or a combination of both.

Scientists, engineers, politicians, environmentalists, and others are working to solve some of the Yangtze River’s most serious problems. For example, International Rivers is an environmental organization that works to protect rivers and defend the communities that depend on rivers. The organization is monitoring the social and environmental effects of the Three Gorges Dam.

The World Wild Fund for Nature (WWF) in China works with local governments and businesses to protect the Yangtze River and its endangered species.

Another WWF conservation program targets the forests and wildlife of the Minshan mountain range in Sichuan and Gansu provinces. Giant pandas, clouded leopards, golden monkeys, and pheasants live in this habitat.

The U.S.-based Nature Conservancy is working with the Chinese government, hydropower companies, and other organizations to minimize the environmental impact of the Three Gorges Dam and other dams planned for the Yangtze River. The Nature Conservancy is also working to restore the Yangtze River’s wetlands, which play an important role in providing clean water to tens of millions of people. Many wetlands in the river basin have been drained for agriculture.

The endangered giant panda faces many threats, including destruction of its forest habitat. 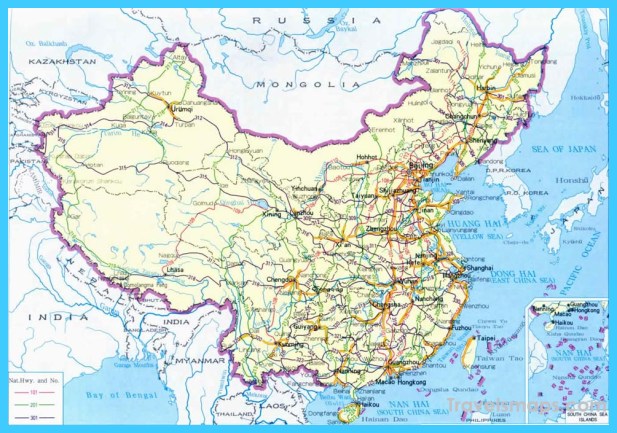 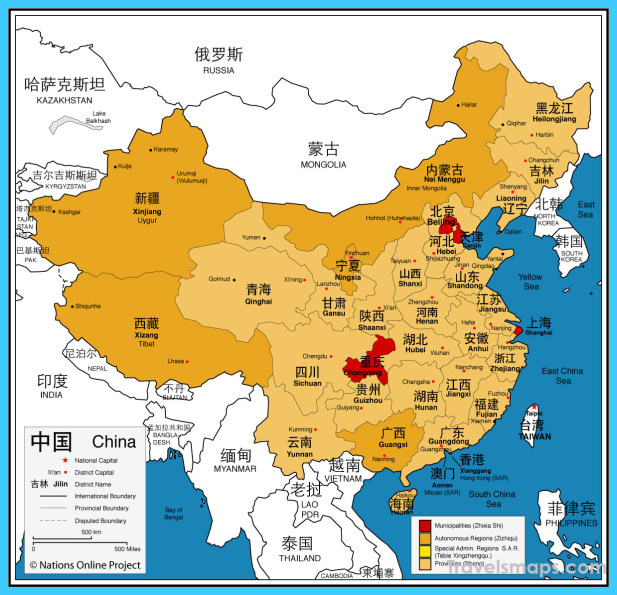 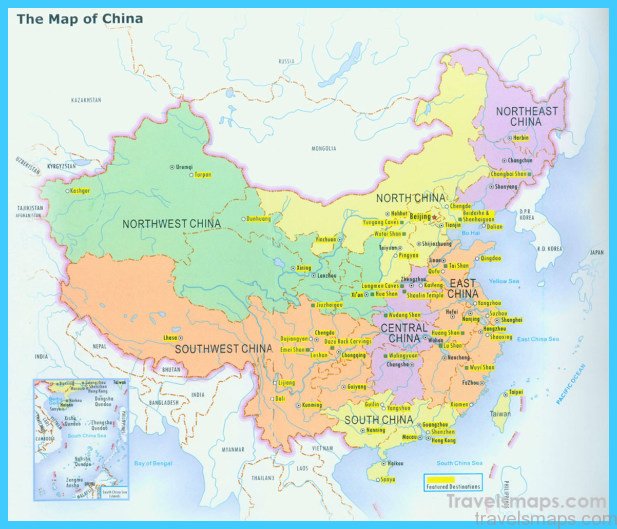