The East African nation of Uganda is famed for its natural beauty and amazing wildlife in addition to its many urban conurbations and smaller settlements. This stems from Uganda’s incredibly mixed and varied geography, resulting in a country that boasts pristine grasslands and forests with numerous natural formations such as waterfalls, rivers and hill areas.

Despite urbanisation continuing at a rapid pace, there is still a high percentage of unspoiled wilderness, both managed in part and otherwise, that continues to be a massive tourist draw to the country. When visiting Uganda, it’s possible to see some of the most incredible wildlife and environments known to man in addition to its many burgeoning cities and towns. Here are just a few of the most exciting places to visit when holidaying there this year.

The Nile is one of the world’s longest rivers, and in Uganda, it’s possible to travel to the source. After taking in the sights in Jinja town, tourists can indulge in a river cruise or a spot of whitewater rafting, which can be arranged through established companies like RaftAfrica.

Although it was previously home to an abundance of rhinoceroses, poaching and past destabilisation have decimated their populations. In response, the Ziwa rhino sanctuary was established in 2002 to reestablish population numbers and ultimately reintroduce the creatures into the rest of Uganda to live in one of the country’s many protected areas. A typical visit to the area can comprise of some travel via vehicle to the known sites and then approaching said habitats on foot.

National parks are one of the biggest draws for the tourism trade, and with good reason. Uganda gorilla trekking in Bwindi offers some of the greatest sights and experiences, providing a unique insight into the lives of the gentle giants. Due to their protected status, trekking through the park requires a permit. These can be obtained independently or through numerous companies such as http://www.steppestravel.co.uk and others.

A short distance outside of Kampala is the equatorial line. Denoted by a monument and a big yellow line, this is a great opportunity for travellers to experience something quite novel or unique as they compare and contrast the effects of weight and water motion on either side of the equator. 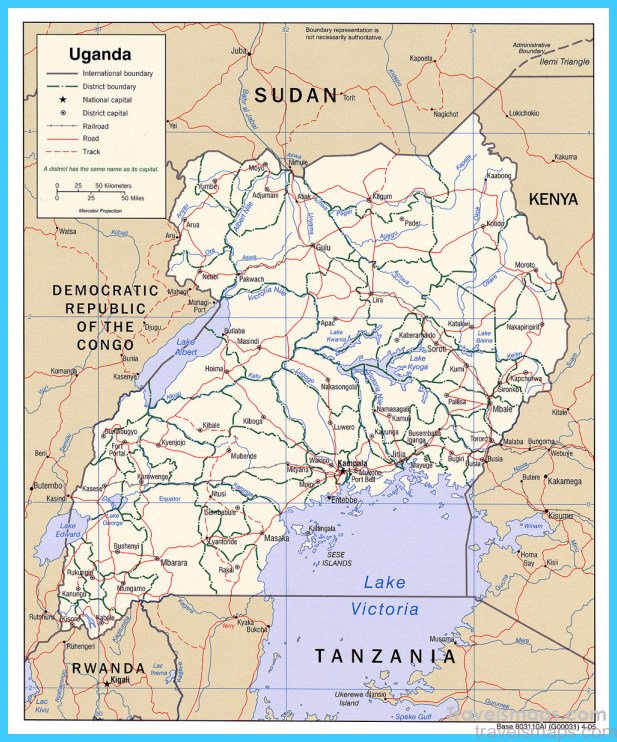 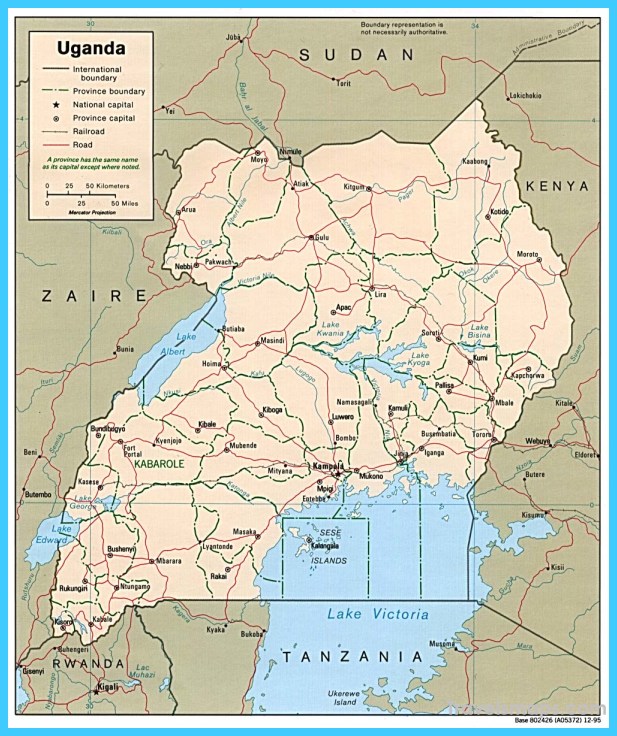 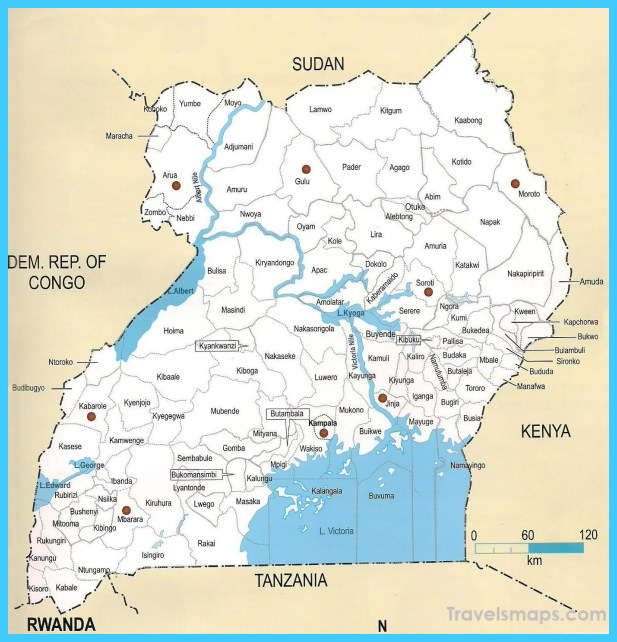 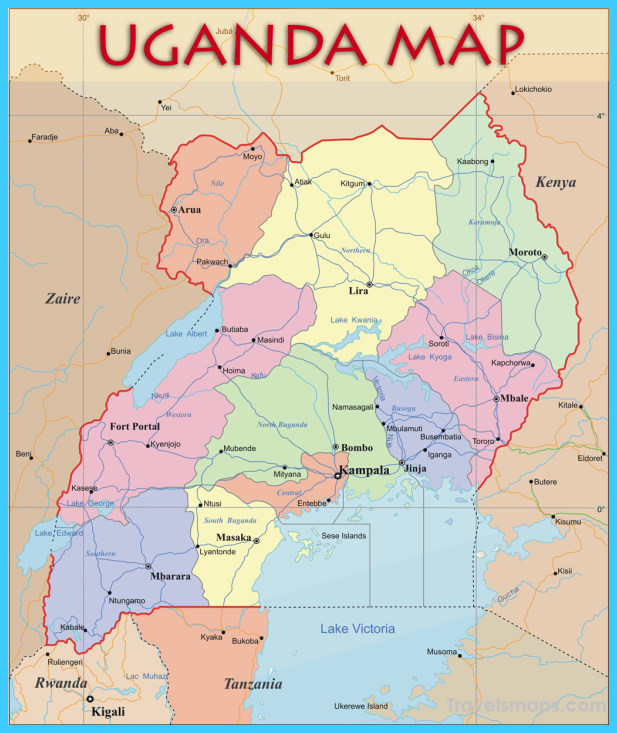 According to the U.S. Travel Association

Map of Congo, Democratic Republic of the 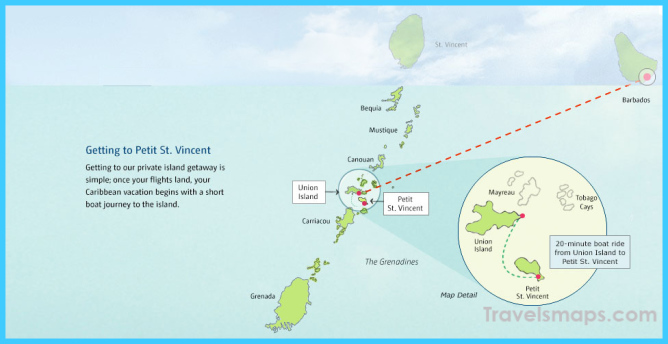