How Top Secret America Was Born

It’s difficult today to comprehend how transparent the United States government was prior to World War II. The amount of government secrecy was minimal, and then restricted almost exclusively to military matters such as capabilities of weapons, codes and ciphers, etc. There were no classified programs and items in the federal budget, no secret government agencies, and no secret locations where clandestine activities were carried out. But all that changed after the attack on Pearl Harbor, especially when development of atomic weapons got underway with the Manhattan Project. Because of its extreme importance to the war effort and the dangers if atomic secrets fell into the hands of Nazi Germany and Japan, unprecedented security steps were taken. Massive new facilities”like those at Oak Ridge, TN, Los Alamos, NM, and Hanford, WA”were built in almost total secrecy. Elaborate systems of information classification were created, and extensive background checking systems for persons needing access to classified information were put into place. The basic forms of those methods and systems are still used today.

Most of these programs and activities were not created by Congressional legislation, but instead by President Franklin Roosevelt using something called an executive order. An executive order is like an order from your boss: it tells an agency or department of the U.S. government to do something and carries the full force of law. Presidential executive orders derive their authority from the president’s constitutional authority as chief executive or commander in chief; the president may also receive authority to order certain actions via Congressional legislation or court decisions. In the case of President Roosevelt, he broadly interpreted his authority as commander in chief to create the Manhattan Project without the knowledge of Congress.

To conceal it, his budgets hid the expense of the Manhattan Project under various broad categories (such as “munitions, research, and the ever-popular miscellaneous). This practice continues today, except that some secret projects are referenced in the federal budget by cryptic code names or even alphanumeric codes. The net result is that Congress has largely kept in the dark about almost all secret projects for over 60 years. (Senior Congressional leaders do receive briefings on classified projects, but these briefings are cursory and lack detail; many are also after-the-fact briefings about projects that have been underway for some time.)

After World War II, the National Security Act of 1947 and the Internal Security Act of 1950 granted the president wide latitude in classifying government programs and activities, and presidents have not been reluctant to use the powers granted to them under such legislation. Much of Top Secret America has been created under the authority of those two pieces of legislation. 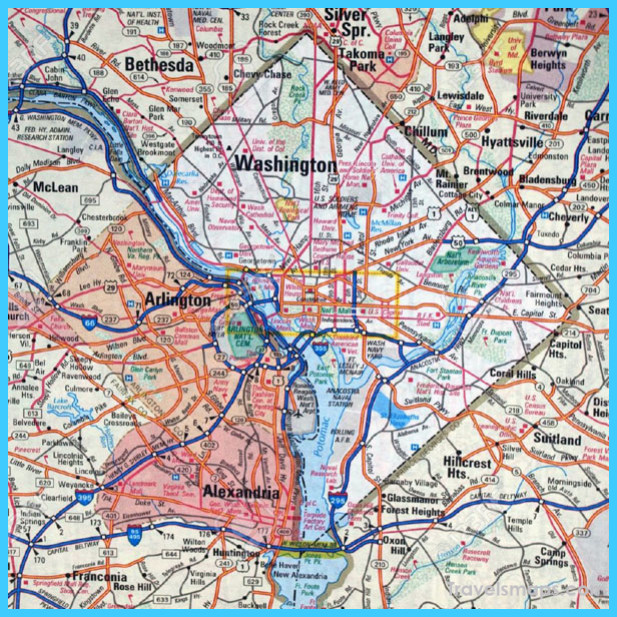 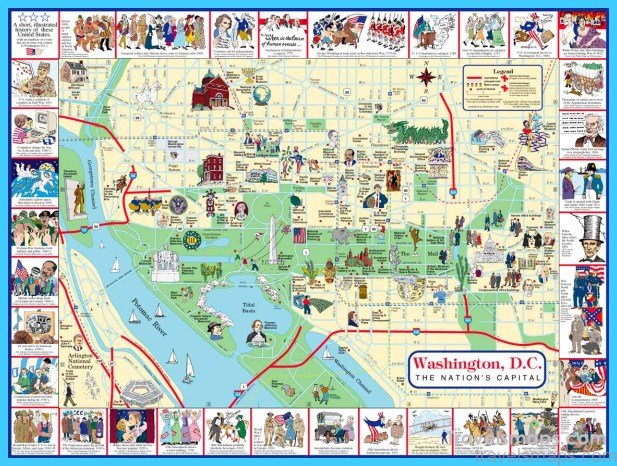 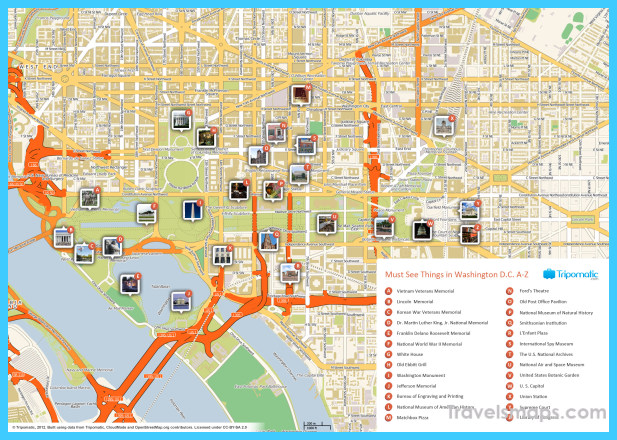 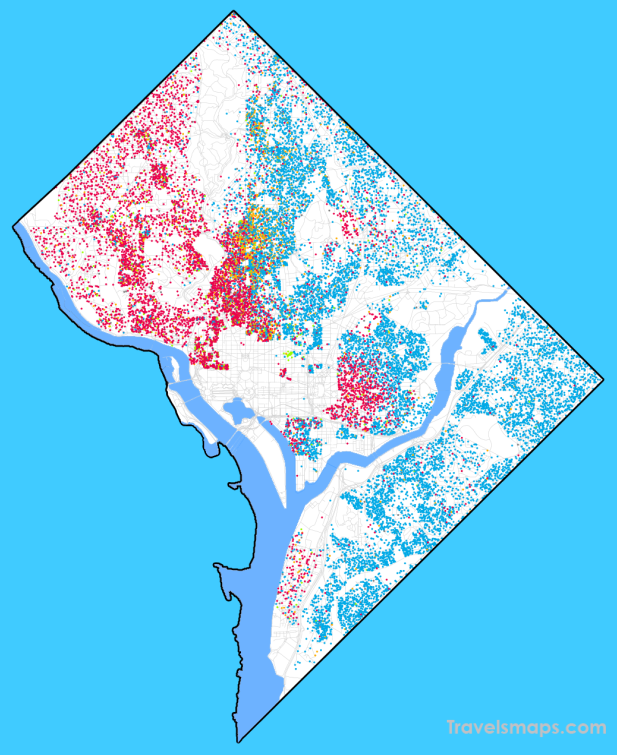 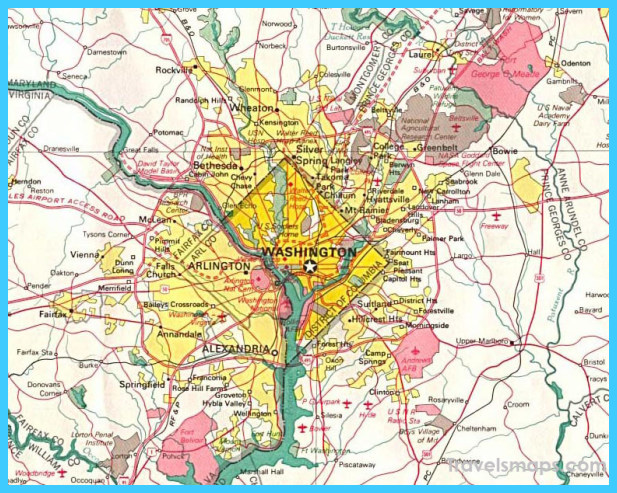