Welcome to our travel blog and today we’re counting down our picks for the top ten reasons to visit Lithuania in 2021. For this list, we’re looking at the most compelling arguments as to why you should consider booking a flight to Lithuania in 2021. 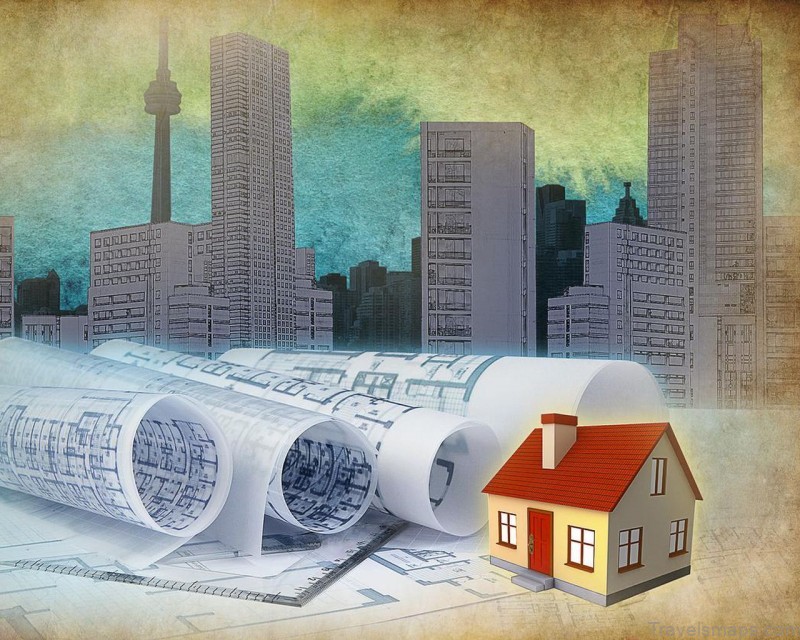 2020 was a very tough year financially speaking. Many of us had to cancel trips and not all of us got our money back. Hours were cut, jobs were lost and priorities shifted. Even so many people are nonetheless feeling an overwhelming desire to make up for lost time in terms of travel and have been left with a much tighter budget than usual. Thankfully, Lithuania is a destination that as we’ll be discussing today, has a whole lot to offer and yet remains extremely budget friendly. Comfortable accommodations can be found for under 40 U.S. dollars a night. While one can eat out well on $30 a day from public transportation and museums to beer, Lithuania is a destination where your savings go the extra mile.

In 2018 the Republic of Lithuania celebrated the 100th anniversary of it, declaring its independence that independence was actually only restored in 1990, however, and Lithuania didn’t join the EU until 2004. Don’t let the dates fool you though. The history of this land and its people stretches back millennia. The cultural reserve and archaeological site of Care Navy, located in eastern Lithuania, is home to the remains of human settlements dating back a staggering 10,000 years. These include burial sites, ruins and monuments representing various time periods spanning the Late Paleolithic period up to the 14th century. In medieval times, Karina V actually served as the state capital, back when the land was known. As the Grand Dutchie of Lithuania today, the rich history of the area, coupled with a variety of folk festivals, makes Karina Villa popular tourist destination. 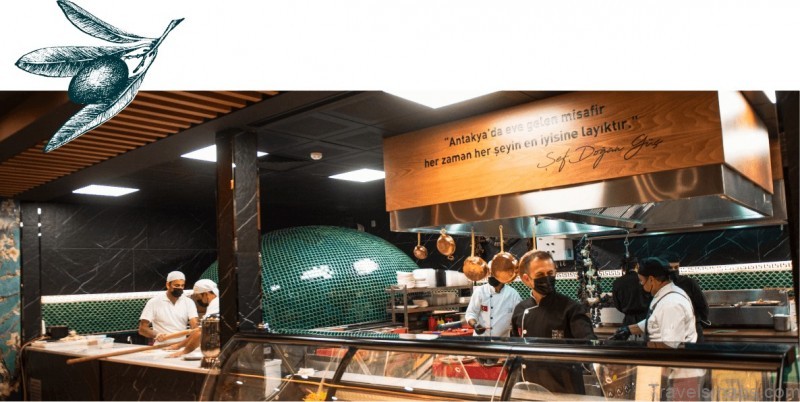 Cuisine not familiar with Lithuanian food? We suspect that you aren’t alone in that regard. Like much of Lithuanian culture, the cuisine gets little recognition internationally, but take a trip to this Eastern European country and you’ll find plenty of tasty dishes to salivate over the locals are big on tradition. And it comes through in their cooking. They’ve been preparing and perfecting time honored recipes for centuries. Like their neighbors in the Baltics, Lithuanians have found many ways to get creative with potatoes, beets, bread, and meat, easily the country’s most famous dish, it step elune, a potato dumpling filled with meat sheltie BSJ. Another must try is a cold beet soup, a description that really doesn’t do the flavor justice pastries, Pickles, hearty rye bread, pea soup. And a cake cooked on a spit called Chuck Coultis. Lithuania is paradise for foodies looking to try new things.

7 The Hill of crosses Lithuania 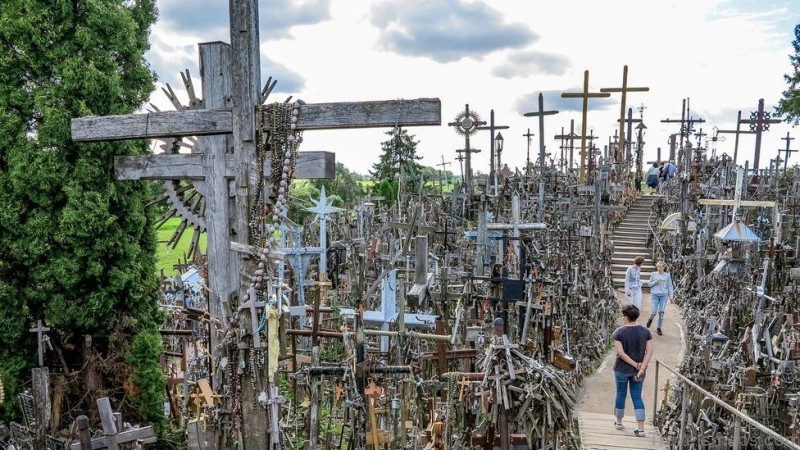 Has got some rather distinctive attractions and among its most famous is the hill of crosses for the devoutly Christian. It’s a must visit religious site that surely inspires as a testament of faith. It’s also a symbol of rebellion that dates back to the 1830s with over 100,000 crosses and counting. This hill is at once. Beautiful and haunting visit on a windy day and you can hear the rosary beads strung over the crosses, rattle against one another. The crosses are so heavily layered on top of one another that it can feel downright claustrophobic, but really, it’s the perspective of the individual traveler that will decide what sort of feeling the hill ultimately inspires. If you like unconventional attractions, though, Lithuania also has a hill of which is complete with spooky local legends. 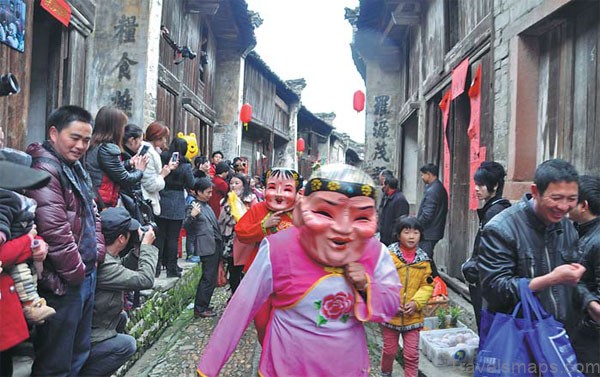 A welcoming people who seemingly never need an excuse to get together and celebrate. Lithuanians are a festive bunch in Klaipeda. For example, the annual C festival, which lasts 3 days at the end of July, is such a joyous community centric event that it’s colloquially referred to as summer Christmas. The greatest showcase of traditional Lithuanian art and culture, however, is the song festival, a UNESCO recognized event and national celebration this festival. Of song and Dance brings together 10s of thousands of people for one massive display of Lithuanian pride. It’s only held once every four years, however, so if this is your top priority, you’ll want to wait until 2022. That being said, with the Lithuanian calendar being so jam packed with cultural events, you’ll see plenty of singing and dancing should you visit in 2021. 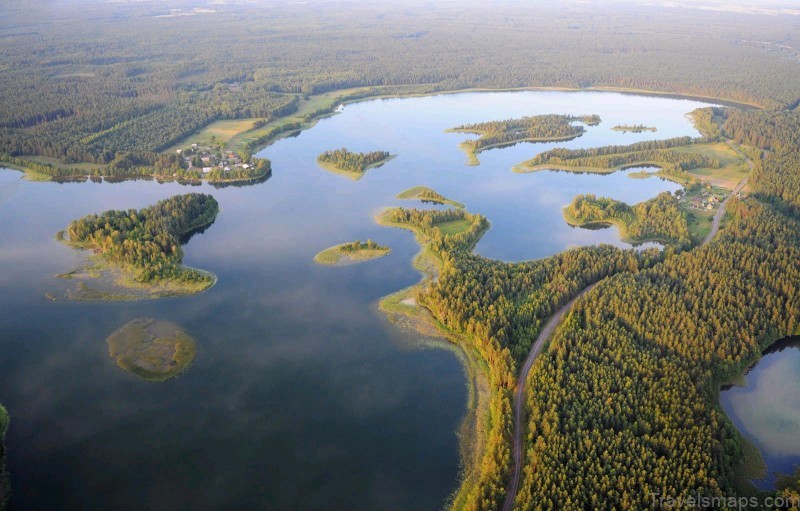 Is blessed when it comes to the natural beauty of its countryside. Thankfully, the Lithuanian. Government recognizes the importance of protecting the environment. It’s estimated that nearly one third of the country is covered by forests, and despite Lithuania, is relatively small size. An estimated 17% of all land is protected. The country boasts 402 nature reserves, 30 regional parks, and five national parks. The Elks Tatian National Park encompasses 126 lakes and 154 square miles of land. As he walk amidst the trees and wildflowers. Exploring the park. You may even spot some of the local wildlife, including elk and boar. Yeah, mighty, a National Park is a popular destination for windsurfing and is known for its biodiversity. Xewkija National Park, for its part, combines natural beauty with historic sites like the 14th century town of Medicaine, yet. As previously mentioned, Lithuania is stunning. While it’s an absolute pleasure exploring its forests and historic sites on foot, you really need a birdseye view to fully appreciate just how picture perfect Lithuania really is. Thankfully, the popularity of hot air balloon rides makes this perspective of fairly easy one to get some of the most popular areas in which to take flight are around the capital city of illness and Thraki Castle, both of which will be discussing a little later. Even if a hot air balloon ride has never held much appeal for you, we think you might change your tune when you see them gently floating on the horizon. Photographers in particular are sure to feel like they’ve gotten their money’s worth. The views are truly spectacular.

3 The sand and sea of the Curonian 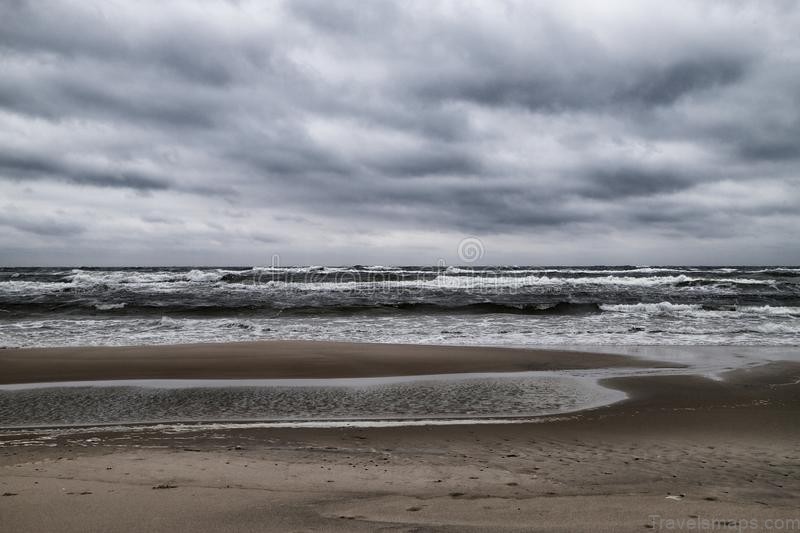 Spit a UNESCO World Heritage Site, National Park and adjust all around beautiful destination. Lithuania is Curonian Spit is not to be missed extending from the town of Klaipeda, which is worth checking out. In its own right, the Curonian Spit is a 61 mile long sandbar that has become one of Lithuania’s most popular vacation spots, with locals and international travelers alike. Uninterrupted beach, rolling sand dunes, seafood, cute towns, tiny fishing villages, and pine tree forests make the Curonian spit feel like an escape from real life and a beautiful one at that. There are many ways to approach this pit, but more active travelers should consider renting bicycles. It’s a great way to see everything that this remarkable. Of Lithuania has to offer 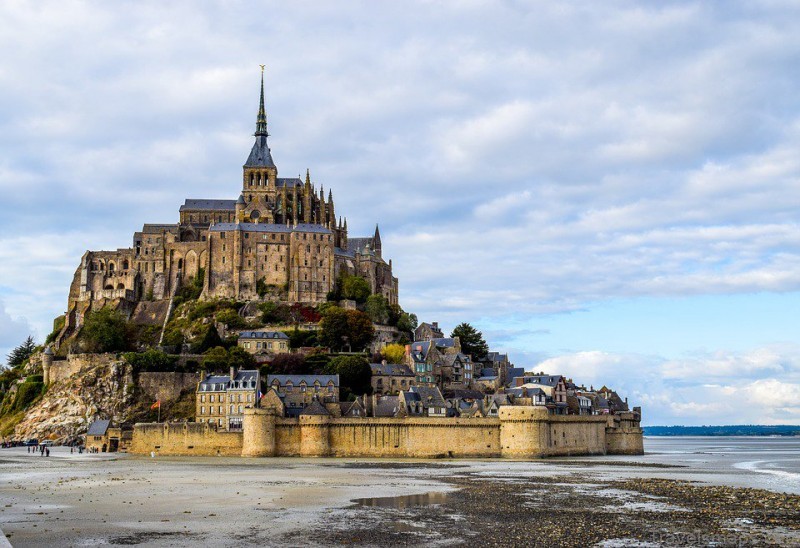 Yes, this is a castle surrounded by a lake like something out of a fairy tale or fantasy novel. How it didn’t wind up getting used as a filming location for Game of Thrones will never know, but ask anyone who’s already been and the comparison is sure to come up. Located in Thraki Historical National Park, Thraki Castle raises from Lake Galvy as a testament to the long and storied history of the area. The castle, which was built in the 14th century. Had fallen into disrepair over the years, but it’s been lovingly restored and now plays host to a museum epic and accessible only via a footbridge. Perraki Castle feels like a journey back in time. Plus it’s conveniently located less than 20 miles from the capital city of Vilnius. Speaking of which. 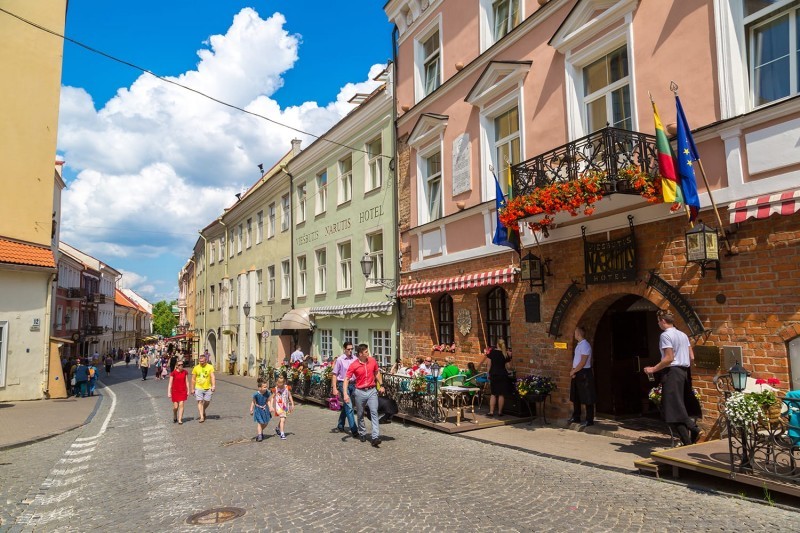 It might be, Venus is a capital city with a lot to offer. It might not have the population of Tokyo. The landmarks of Paris, or the culinary clout of Bologna. But Venus distinguishes itself in its own unique ways. For example, how many cities contain an independent micro Republic. Oops is a neighborhood and artist Haven that declared its independence on April 1st, 1998. It’s not so much a genuine bid at political autonomy, but rather a statement of its governing bohemian spirit. Its existence, however, helps us to better understand villainous as a whole. It’s a youthful, spirited, and fun loving city that, contradictory as it might seem, is equally. And by its old World Charms historic architecture and timeless appeal, the Old Town is spectacular. But it’s the boutiques, restaurants, pubs, guest houses and welcoming locals that will make the biggest impression.

Where is Spain? | Spain Map | Map of Spain