Brazil happens to be one of the most preferred travelling destinations in the Latin America because of its diverse attractions. If you want to know more about this amazing country, check out interesting facts about Brazil and learn more before you pay a visit. 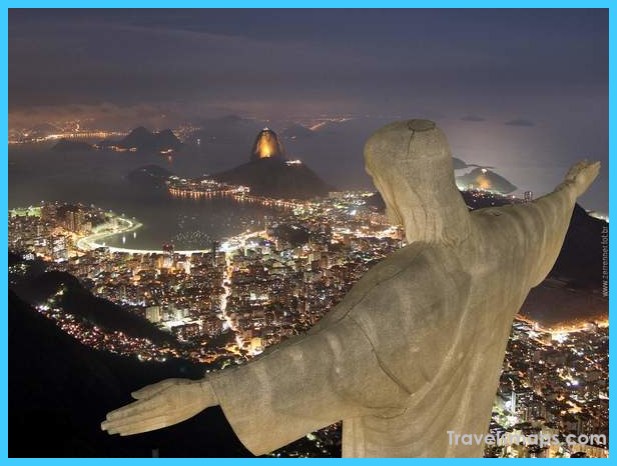 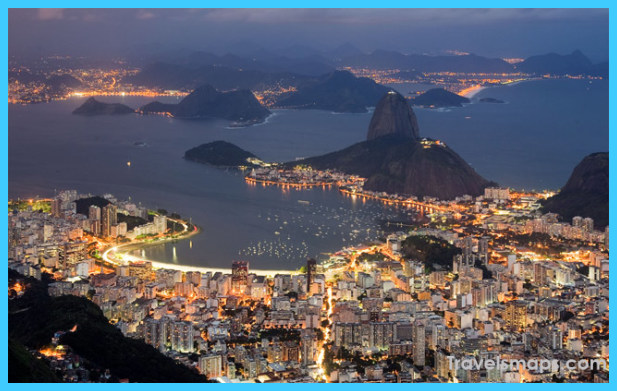 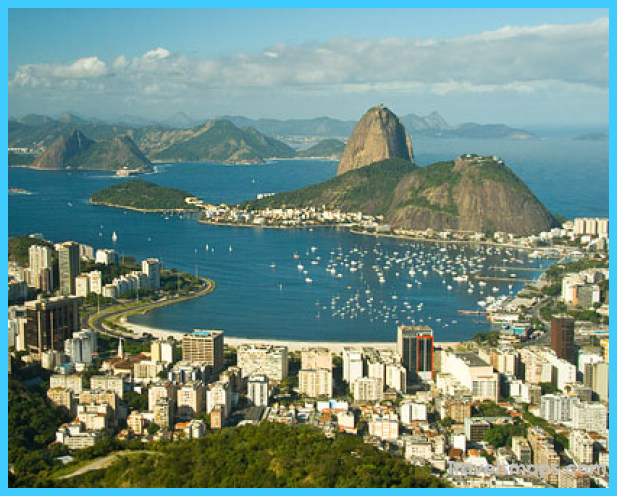 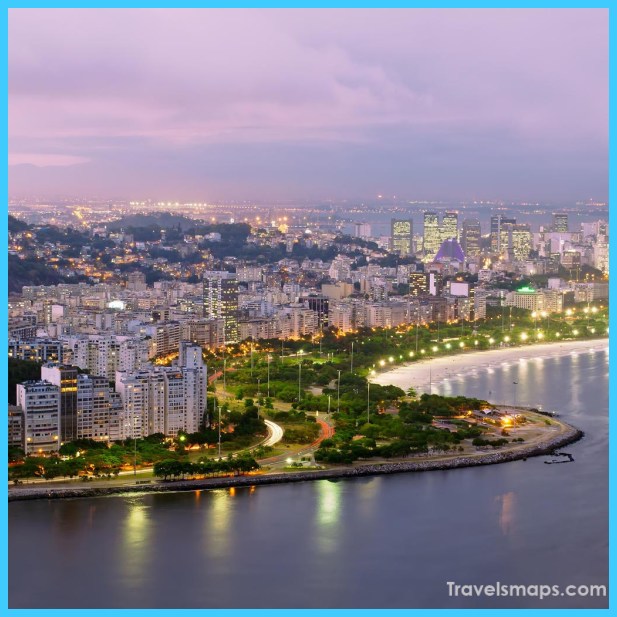