A country with the most enduring historical monuments, Egypt is undoubtedly the unforgettable travel destination. Most of the prominent monuments of Egypt were built during the reign of the Pharaohs and continue to stand tall till this day. It is known not only for its archaeological beauty but for its people and culture as well.

It would be right to say that Egypt should be on the top of your travel bucket list. Here are the best things that you can do while on your Egypt trip.

VISIT THE GREAT PRYRAMID OF GIZA:

This 4,600 year old monument is arguable the most famous tourist site in the world. These pyramids are one amongst the 7 wonders of the ancient world. By taking a camel or a horse ride to the top of the hills overlooking the pyramids, you can a breathtaking view of the three pyramids aligned.

TIP: A trip to the pyramids during the sunset period is truly worthwhile.

VISIT THE GREAT SPHINX OF GIZA:

Another one of Egypt’s prominent monument- The Great Sphinx of Giza directly translates to ‘The Terrifying One’ , but the view is nowhere close to terrifying. It is located on the west bank of the Nile and directly in front of the Khafre Pyramid.

TAKE A TOUR OF SAQQARA:

Saqqara or Sakkara is located in the Cairo area and its pyramids are much older when compared to the Great Pyramids of Giza. There is also a provision to climb into the pyramids for free. Also, Do not forget to visit the carpet school where the young Egyptians are trained in the art of carpentry.

TIP: Hire a driver to take you in and around Cairo and Saqqara. This saves a lot of time and money.

THE EGYPTIAN MUSEUM IS A MUST!:

This museum has the record of having the largest number of antiquities on display in the whole world. You could spend days between over 100,000 ancient artefacts dating back to 3500 B.C. The downside is the lack of air conditioning here.

NOTE: No photography is allowed here.
TRAVEL THROUGH THE VALLEY OF KINGS AND QUEENS

This valley has quite a history behind it. It consists of over 60 Pharaohs buried in the valley of kings and over 100 Queens and royal children buried in the Valley of Queens. However, you are allowed to visit only 7 tombs, which are marvellously preserved and well maintained

An amazing engineering feat, the Aswann High Dam was erected by the Egyptian government in order to control the flooding of the Nile. Once inhabitable and uncultivated area, this Dam has successfully provided electricity to light up all of Egypt.

GO TO PHILAE AND TEMPLE OF ISIS:

The Philae Island is only a short boat ride away from the Aswann High Dam. The Temple of Isis is located on the Philae Island. This temple is dedicated to the Egyptian goddess of motherhood and fertility.
TIP: Take this opportunity to catch a glimpse of the famed sound and light show during week-nights. 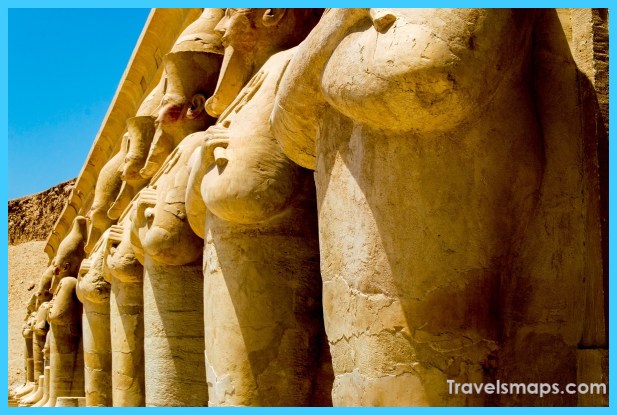 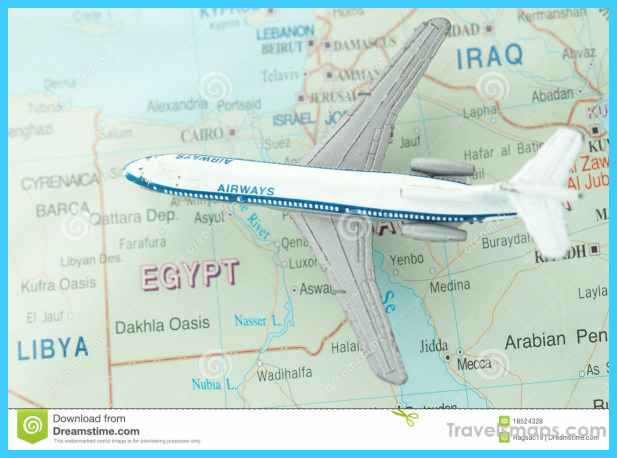 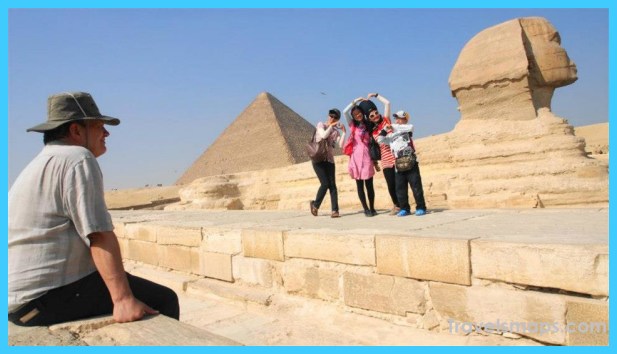 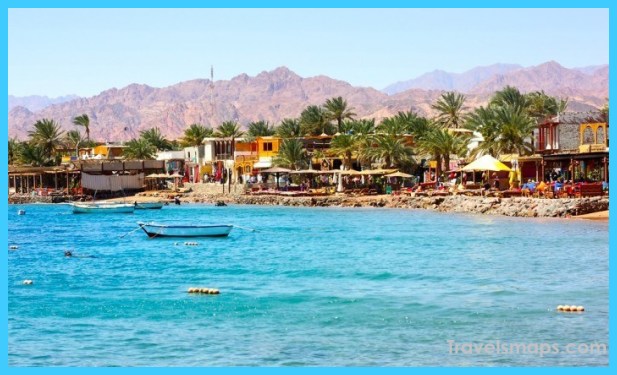 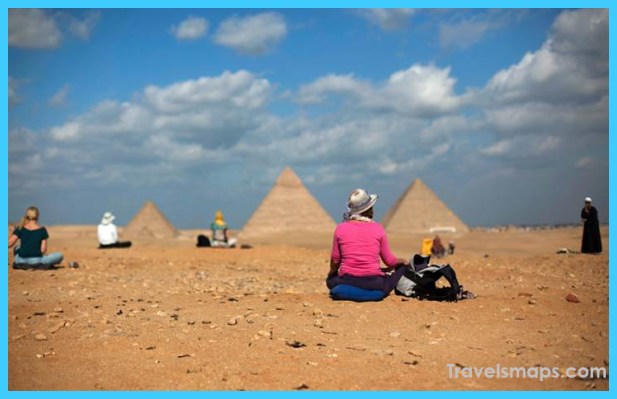 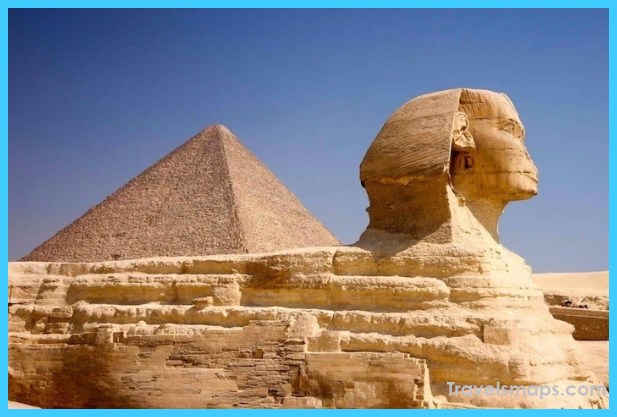 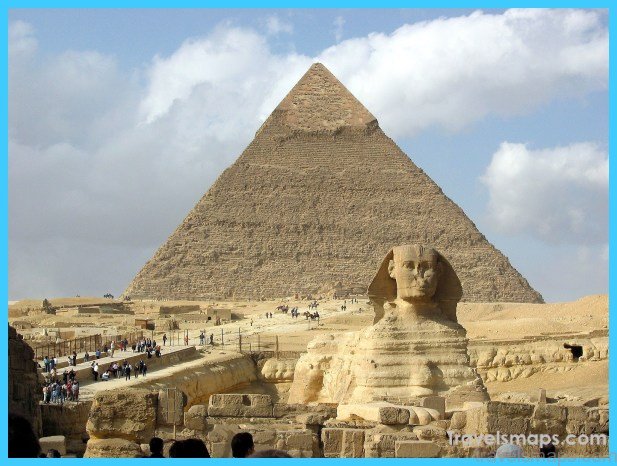 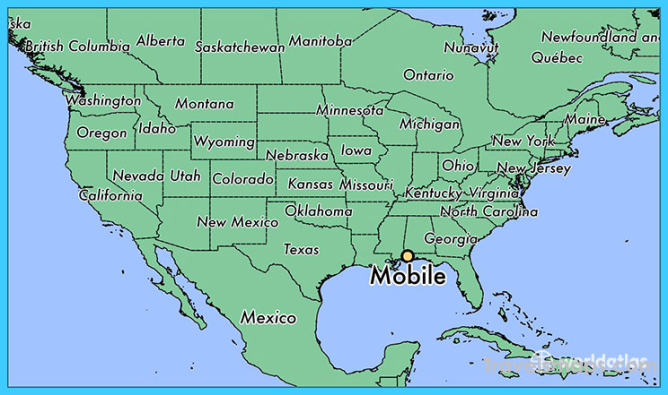 Where is Mobile? | Mobile Map | Map of Mobile