La Grande is a wonderful little city, a place where academia meets agrarianism, an historic community occupying a bucolic valley hemmed in by the Blue Mountains rising above town and the majestic Wallowa Mountains to the east. The downtown area, walkable, offers an alluring assemblage of restaurants and shops; at eateries like 10 Depot Street, ranchers comingle with college students from Eastern Oregon University.

It’s the perfect town for a summer brew fest, hence the Eastern Oregon Beer Festival, a spritely bash hosted by La Grande Main Street Downtown, which earmarks proceeds from the festival for community and business development, community events, and beautification projects. In recent years, the Eastern Oregon Beer Festival has attracted some thirty breweries from Eastern Oregon and beyond, including a number of eastside breweries whose ales are rarely seen beyond their host communities. Throughout the day, regional musicians entertain the crowd; a variety of food vendors make sure no one goes hungry; and local and regional artisans peddle unique wares. This one-day event falls on a Saturday, so the ideal strategy is to arrive in La Grande on Friday and explore the town’s spirited little downtown area: strike up a conversation with the locals and ask their advice for the best places for a drink or a meal.

The festival runs from noon to 8 pm, with an afterparty event from 8 pm to 10 pm, which costs a nominal entrance fee. Attendees can buy general admission passes or VIP passes, which provide exclusive tastings, early admission, and other perks; all paid attendees receive a commemorative glass tasting mug. However, passes to the event are not available at the gate (unless the event does not sell out in advance); general admission passes are available at a few local and regional businesses, but attendees coming from afar should buy them online at the festival website. VIP passes are available online only. The festival organizers decided that advance purchase of a limited number of passes would ensure the best possible experience for beer lovers, many of whom come from distant points. And they were right—lines are minimal, the atmosphere is relaxed, and the attending breweries rarely run out of beer. Nondrinking admission is $5 at the gate. Hotel and motel space in La Grande is somewhat limited, so my blog early; the festival has also arranged campground lodging onsite (see festival website). 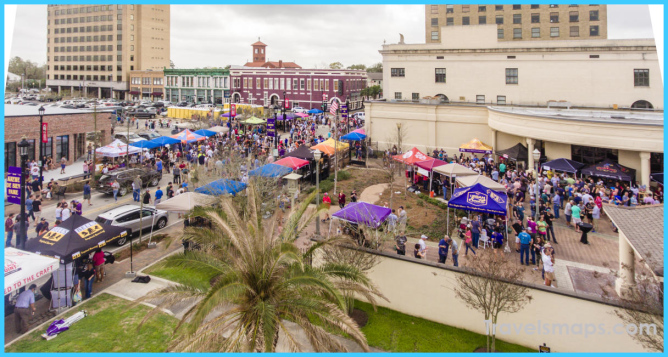 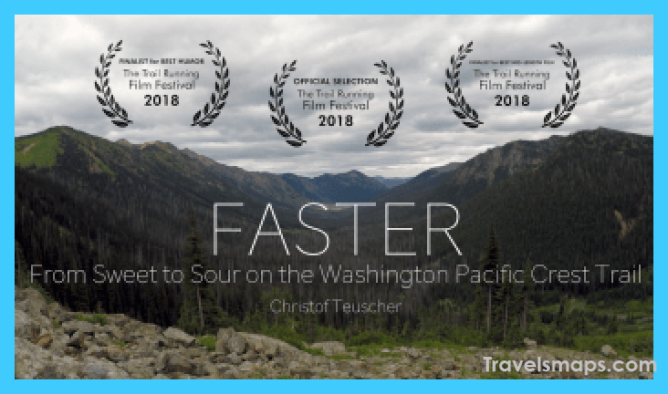