Breakfast is the hardest meal for most people to adjust to, as Thais eat rice dishes similar to lunch food. Instead of wasting money getting the 150 baht American style ‘Tea, toast and egg’ breakfast at your hotel, learn to order eggs at your local Thai restaurant; usually, it’s 10 baht a piece so you can have three scrambled eggs for 30 baht ($1US). A lot of people also learn to love fried rice with an egg on top for breakfast. Pork fried rice with a fried egg is my favorite and usually costs less than 60 baht ($2US). Even though water is quite cheap it seriously adds up since you go through so much of it here, especially while training in the hot sun.

A large bottle of water is anywhere between 20-30 baht depending on if you’re buying it at a shop or restaurant. To refill the exact same bottle costs 1 baht. That’s a 30x difference in price. Plus, you’re doing a favor to the environment and not wasting thousands of plastic bottles a year. Depending on where you are in Thailand you will buy and then refill 15 liter bottles or there will be machines placed around where you can refill any size container you wish. In Phuket – opposite Tiger Muay Thai – you buy a large water jug for 100-150 baht and refill it for 10 baht. In Chiang Mai there are machines everywhere that give you 1.5 liters of water for 1 baht.

The thought of a nice cold beer on a hot day is refreshing, and beer isn’t expensive here in Thailand. Usually around 50-100 baht, depending on where you get it ($1.67-$3.30US) and cocktails, such as rum and coke, are usually found for less than 100 baht as well. But if you plan on drinking, expect your food and drink budget to exactly double. Personally, I stopped drinking all together; first, for budget reasons and second because it hinders my gains in Muay Thai. People say that by going out and having a few drinks on Saturday night you basically lose all of the gains you made training that entire week before. I’ve experimented with it for myself and think they’re onto something – especially when it comes to cardio. So, if you’re serious about getting in shape or want to stay on budget, stick to ice water; however, at the end of the day, it’s your vacation and it’s up to you to set your own priorities. A cold beer or a glass of whiskey once in a while won’t kill you. 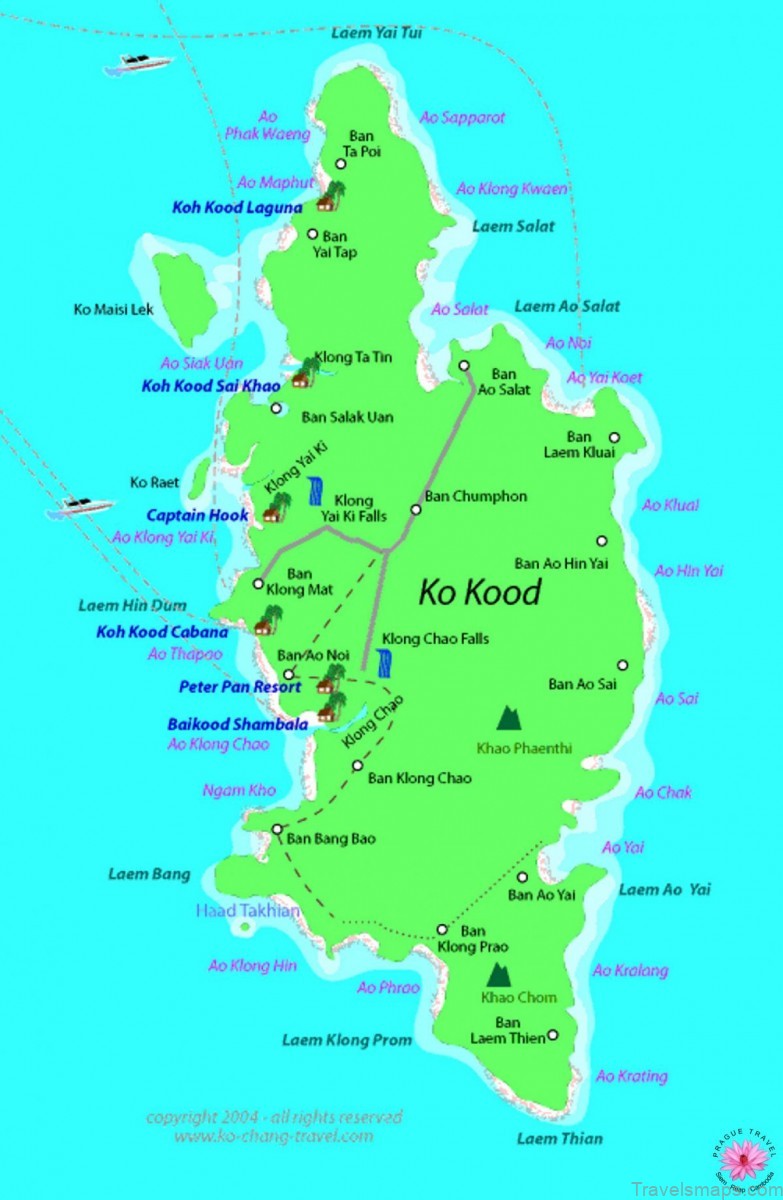 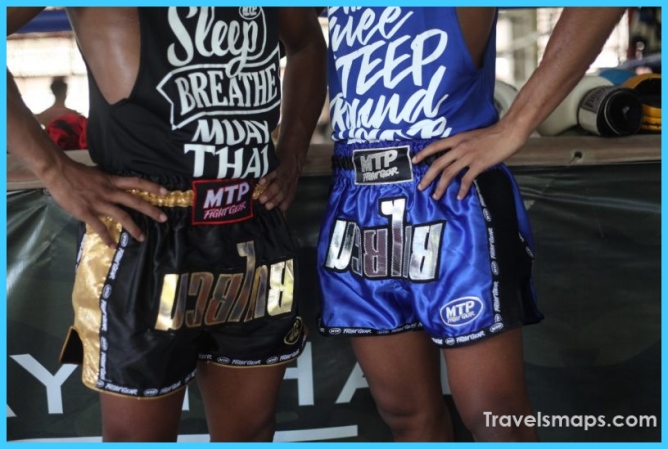 What to Pack for Muay Thai and MMA Gear in Thailand 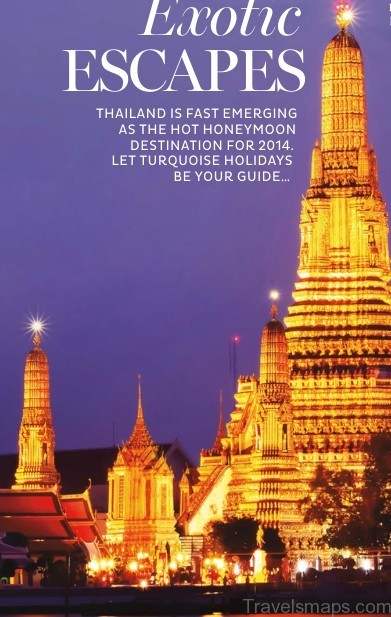