I’d been warned before I left, but I didn’t expect it to be this bad.
My trip to Atlantic City earlier this month (March 2017) was hugely disappointing on so many levels.
Due to problems with flights, I flew from London to New York (JFK), and hired a car for the 2.5 hour drive down to AC.
I’d been warned that the city was a ghost town (surely a ghost city?) due to the number of abandoned casinos, but was positive.

It was raining when we finally got to our hotel – The Showboat. No longer a casino after closing and reopening, and arguably not a hotel either. The entire building was lifeless and lacking atmosphere of any sort.

In the five days we were in Atlantic City, we passed the shuttered Trump Taj Mahal, the closed Trump Plaza, the closed Revel Casino and the vast empty spaces where old buildings once stood.

The Tropicana offered the best range of casino games of all hotels that remained, but I’d honestly rather play at online bingo sites instead of setting foot in Caesars again.

It’s a shame to see the once great city – we visited back in the 90s – fall into such disrepair, but I’m confident that the recent sale of the Taj Mahal to Hard Rock will improve things.
Fingers crossed, as I really want to return one day soon. 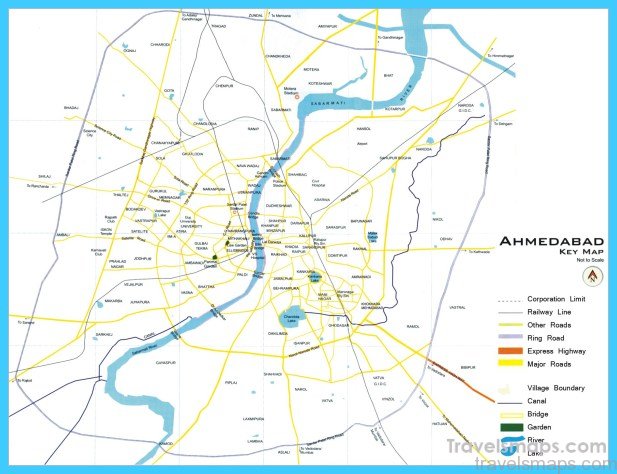 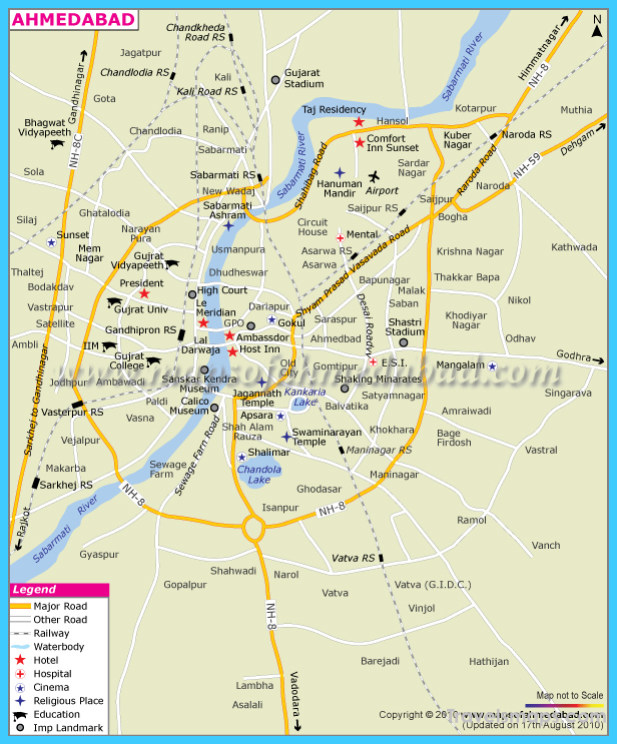 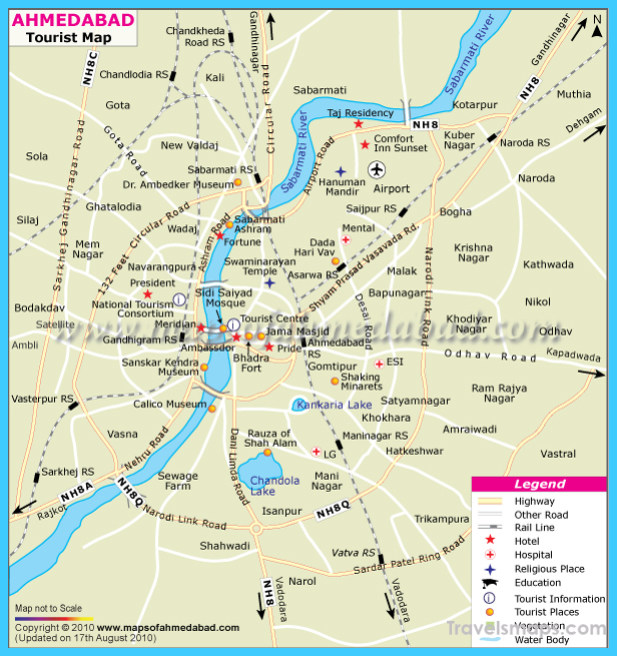 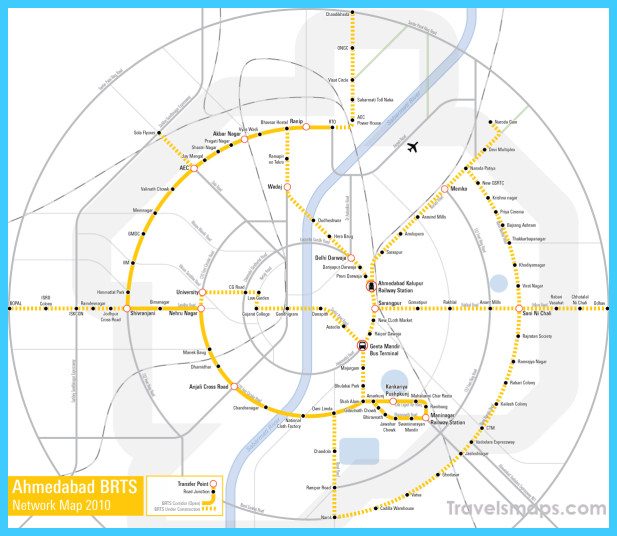