This is always a tough decision to make and it usually comes down to price. Both destinations share the same high season period and both offer world class game viewing with pretty much the same species.

Botswana is regarded as the best safari in the world, and quite rightly so. The majority of safaris are on massive private concession areas (unfenced) creating the most exclusive safari experience. Most of these concession areas permit walking safaris, motor boat safaris, mekoro rides (dug-out canoes), day game driving in open sided vehicles, night drives, fishing and camping out under the stars. However, the aforementioned activities can also be found at the bottom end of the market but the locations in which these camps and lodges exist do not offer a world class game experience.

Botswana does have a rapidly growing affordable’ safari option pushing through, attracting a wider audience. But one thing Botswana does get right is the price tag reflects how good your actually game experience is, not just how flashy your camp is.

The Okavango Delta and the Linyanti are the most exclusive safari areas in Botswana where the private concessions are. The Chobe National Park is the Serengeti of Botswana, where day trips are possible and it’s accessible in day from Vic Falls and vicer verser. The Central Kalahari Game Reserve is an absolute gem and completed underrated, whilst the Makgadikgadi Pans remain a vast expanse with excellent season game and scenery.

Botswana is home to the words most famous camp with arguably the best game viewing in the world, Mombo Camp. At an extortionate $2,500 pppn, it actually does deliver an unrivalled game experience. Whilst somewhere like Kwara, at $900 pppn delivers one of the most diverse game experiences.

Tanzania is one of the world’s most famous countries to safari in. The main reason being the Serengeti National Park and the Ngorongoro Crater. Due to its long safari history and demand, it has been able to develop a wide range of safari options favouring the back-packer and the millionaire alike, with a near identical game experience for both types of traveller. However, if you do want a Botswana-like safari, you can find it in Tanzania. You simply have to pay for it and there are private reserves in the Serengeti, but far fewer than in Botswana. But what you do get in Tanzania is you could stay at a lodge for $400 per person per night and game drive in exactly the same areas as those spending $1,500 per person per night.

Tanzania does offer a wider variation in landscape and game, and of course has some of the world’s best beaches a stone’s throw away.

When looking at Tanzania it’s very important to be broad minded about your research, because the best parks are the least well know. The North extremely busy with the Serengeti National Park and the Ngorongoro Crater. These attract thousands of visitors a day and in turn fill out Lake Manyara National Park and Tarangire National Park. However, some of the best safari on the planet is found in the Southern and Western Tanzania. In the South is the Selous Game Reserve and Ruaha National Park. And the west has the Mahale Mountains National Park (Chimpanzees) and the famous, rough rugged and wild Katavi National Park.

The camps and lodges which stand out in Tanzania are the Ngorongoro Crater Lodge, Kleins Camp, the four Singita properties and the more vintage safari style of Nomad Tanzania. In the south the Selous Safari Camp, now called Siwandu Camp and Jongomero are the flagships and to the west, Greystoke Mahale and Chada Katavi are simply faultless camps with a unique game experience in each. 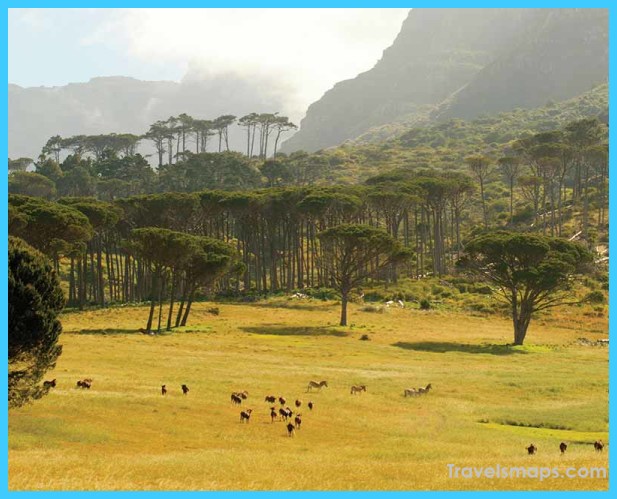 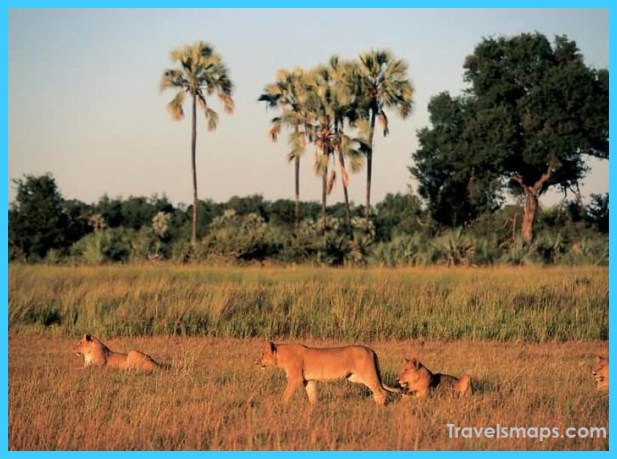 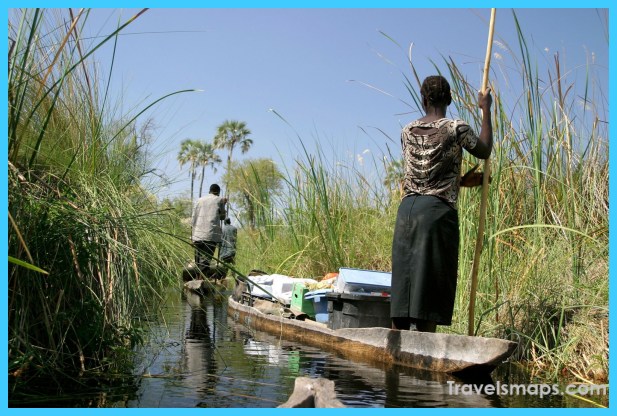 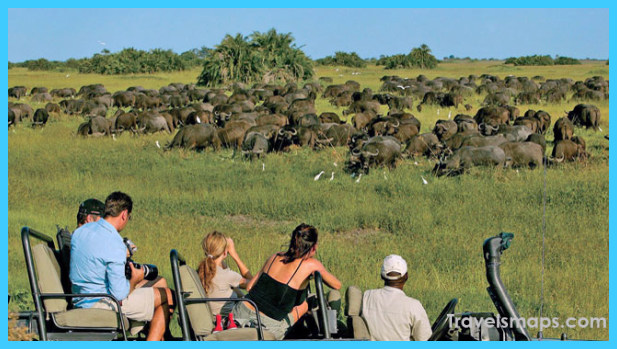 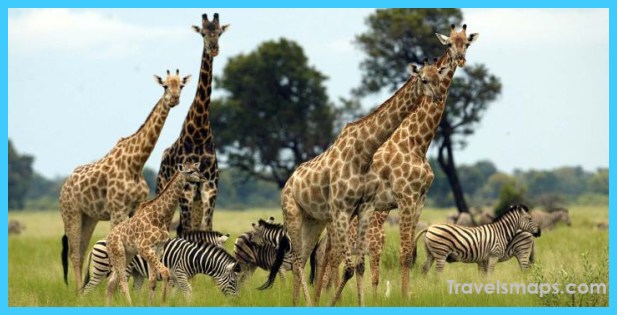 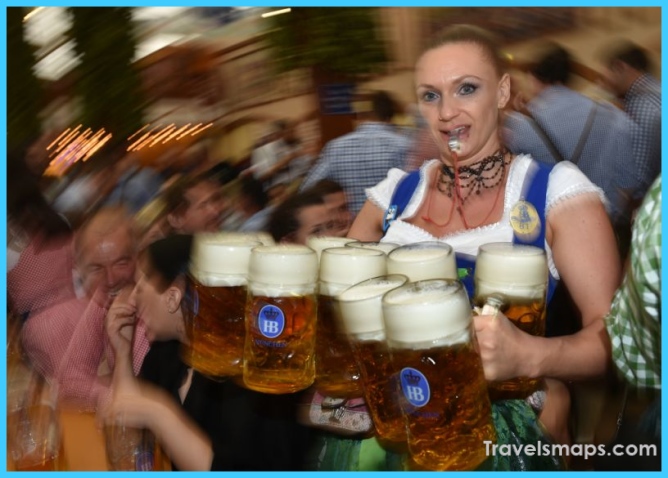