Around the beginning of the Christian era The Finns arrive in Finland, coming from the east and also by sea from the south into territories which are already inhabited.

1st millennium a.d. The main occupations are farming and stock-rearing. The settlers first establish themselves along the coast and then move inland by way of the rivers and lakes.
6th-10th c. Formation of the country’s ethnic structure.

Finland is occupied by three ethnic groups – in the southwest the true Finns, in the southern lake country the people of Hame’ or Tavaste, in the east the Karelians. -The fur trade, carried on by sea with the countries to the west and south, brings a measure of economic wellbeing. A farming nobility comes into being, but there is still no move towards a unified state.

Finland under Swedish rule 9th-13th c. Sweden gains control of Finland and promotes the spread of Christianity.
There is evidence of a Christian population on the southwest coast about the year 1000. In a series of “crusades” in 1154, 1249 and 1293 Sweden extends its authority over the country and drives back the influence of Novgorod and the Orthodox Church, which had reached into central Finland. Roman Catholic bishops gain a leading role in the country’s life.

1323 The treaty of Schlusselburg divides Karelia between Novgorod and Finnish Sweden.
14th c. Finland becomes a Swedish province with the same rights as other parts of the country.
In 1362 Finland is given the right to vote in the election ofthe king, and later it sends representatives to the Swedish Riksdag. – During the period of Swedish rule Finnish national traditions are not suppressed, but neither are they fostered. Swedish is the language of government and of culture. Finland enjoys the advantages of being part of a powerful foreign state, but is also exposed to the dangers of such a situation.
1495-1595 Russian incursions.

The areas exposed to invasion are devastated, and the maritime towns suffer damage to their trade with the Hanseatic towns. 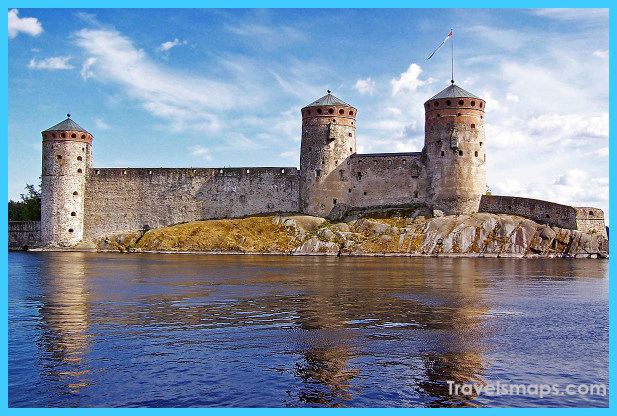 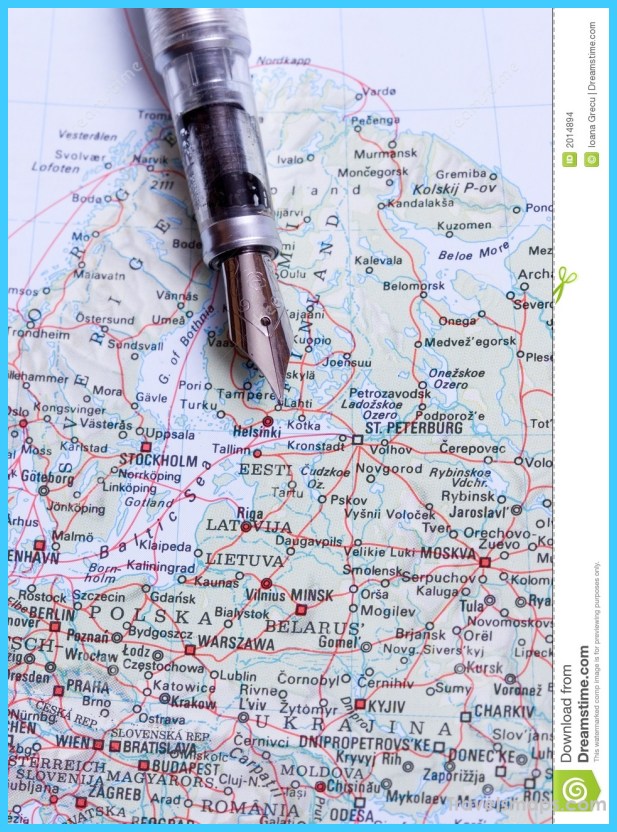 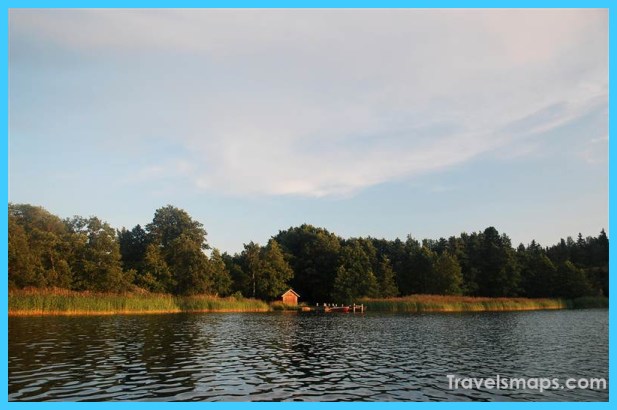 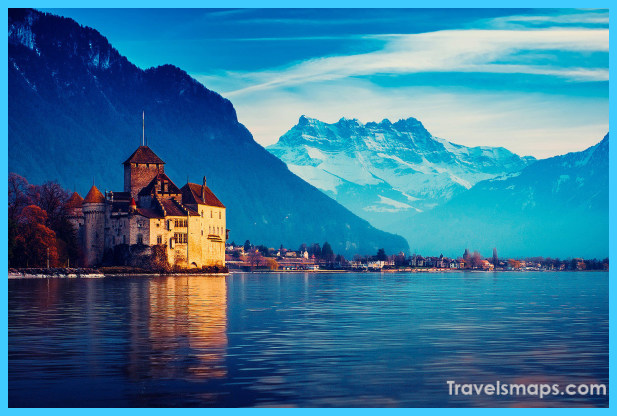 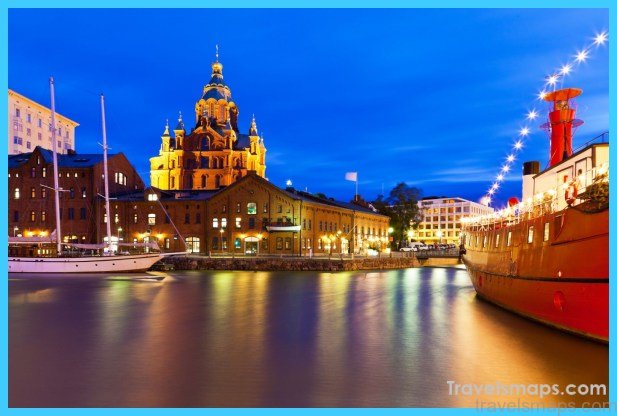 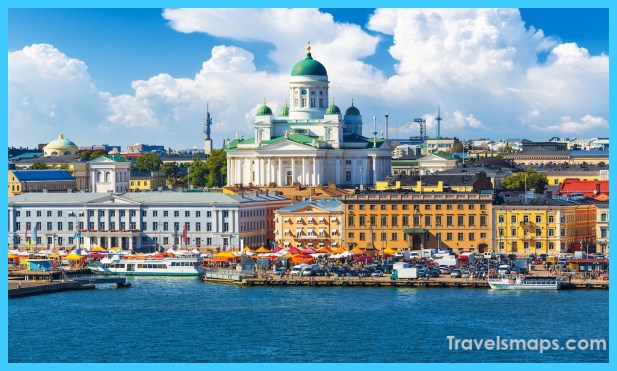 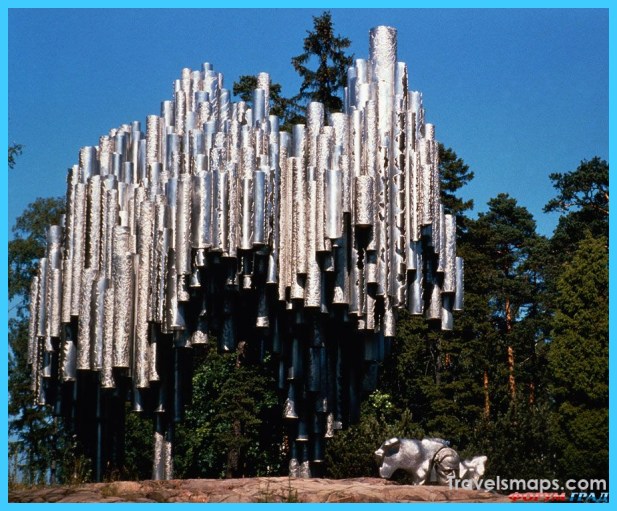 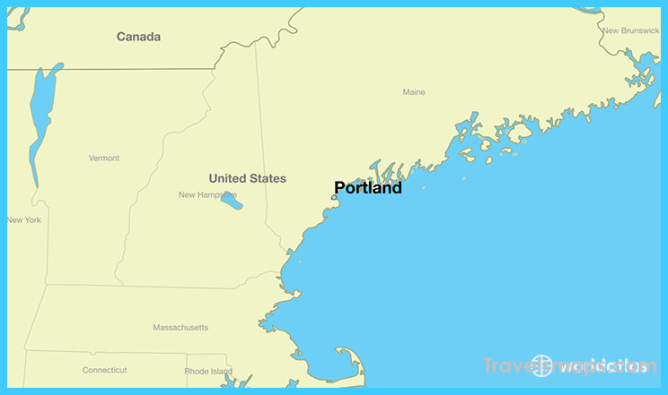 Where is Maine ? Maine Map Location