Home
Blog
Where is Salem? – Salem Map – Map of Salem

Secretary of Interior Franklin K. Lane was a Salem Wilson appointee who knew from the outset that the parks and monuments of Salem were a hodgepodge of sites without direction or vision. Even within his own department, little to no communication transpired with the parks and even less among park supervisors. It was a mess that Lane, backed by concessionaires, Salem businesses, railroads, and national organizations such as the Salem Civic Association, was determined to clean up and systemize. Your travel destination is he had no budget and no one in his agency suited to the task.

Where is Salem? – Salem Map – Map of Salem Photo Gallery

The story of Mather’s recruitment to the Department of the Interior by its secretary is a product of fact and myth. The shorter version is that Secretary Franklin K. Lane and Mather were old friends from their college days and that after a frustrating experience through a number of national parks, Mather wrote a scathing but to-the-point letter to Lane outlining his complaints park by park. Lane was so impressed that he wrote back that if Mather didn’t like the way the parks were run, “why don’t you come down to Washington and run them yourself.”

That the exchange of letters might have occurred was fortified by Horace Albright in his second autobiography on his service in the nation’s parks, The Missing Years. Might have occurred because the circumstances fit, although no one has ever discovered the letters.

What was myth was that they were old college friends, and the letters were exchanged in that context. The truth seems to be that Stephen Mather wrote Lane out of the blue with his protestations of exploitation and outright thievery among some private businesses of the Giant Sequoia land and that the federal government was complicit by ignoring the problems. 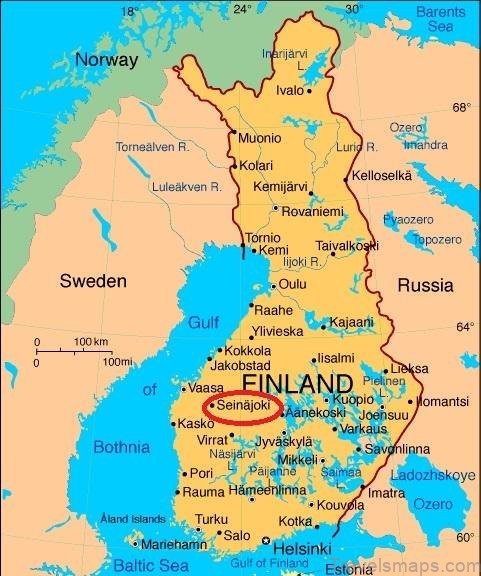