The Alps are a mountain range that lies completely on the continent of Europe. The range is the longest and highest range to be completely on the European continent. They are a well know tourist destination as well as the sites of great historical significance. Many fossils have been found in the mountain range that gives insight into the evolution of humanity and human civilisation. Also, the Alps were famously a barrier that allowed the Roman Republic and later the Roman Empire to expand over large portions of Asia and Europe.

They are known for their height and their length. However, the Ural Mountains are longer. The Urals, running pretty much north to south across western Russia are roughly 2,500 kilometres (1,600 miles). The Caucasus Mountains are higher than the Alps as well. The highest peak is Mount Elbrus, which is 5,642 metres (18,510 ft.) above sea level. However, both the Caucasus and the Urals both lie partly in Asia.

The highest point in the Alps is Mont Blanc, which essentially forms the Italian-French border. The mountain is 4,810 metres (15,781 feet) above sea level. That is roughly three miles into the sky.

The mountains were formed many millions of years ago when the continents of Africa and Eurasia collided. At the point where they collided, the tectonic plates forced the ground upwards, creating the mountain range.

The Alpine mountain range consists of roughly one hundred points that are 4,000 metres (13,123 feet) or higher. They are called the four thousanders due to being over four thousand metres.

Due to the extreme height of the mountains, the climate of Europe is changed by the peaks. The area below the Alps is a temperate climate, but the climate changes at high elevation. As the elevation increases, the temperature decreases. The mountains have the effect of carrying warm air from the lower regions up into the higher climate where it cools off. As the warm air cools, it increases in volume. This increase in volume creates snow or rain. The height of the mountains and their effect on climate is drastic enough that the region north of the mountains is wet and the region to the south is dry.

In the area, the high precipitation oftentimes results in flooding due to intense rain and snows melting. At higher altitudes, precipitation sometimes tops 360 centimetres (140 inches) per year. At the moderate altitudes, the snow usually begins to fall in November and does not stop until May. Above these elevations, the snowfall tends to be permanent.

In the Alps, scientists and explorers have identified thirteen thousand unique plant species. They are usually grouped for scientific purposes by their habitat and what type of soil they grow in. The two main types of soil are non-calcareous and limatimes. In the lower elevations, the habitats tend to be bogs, woodlands, and meadows. Other areas lack good soil.

The vegetation forms a natural line with the deciduous trees. These trees are sycamore maple, oak, ash, and beech. They generally do not grow over a certain elevation which is usually around 1,200 metres (3,940 feet) above sea level. Dwarf shrubs and small pine trees grow above this elevation, though.

Due to the stressful climate and soil conditions, many of the plants that grow in the Alps develop secondary characteristics that have proven useful for medicines.

Thirty thousand different species of wildlife have been identified in the region. These species range in size from fleas to brown bears. Many of the species are native to the Alps and have thus developed mutations that allow them to survive in the harsh climates at high altitude. Most of these species live below the snow line. However, the ibex lives above the snow line. The ibex is the largest creature living at altitude in the Alps. Some have been spotted at 3,000 metres (9,843 feet). They tend to live in caves at high altitude and survive by eating the grasses.

Not as large as the ibex, chamois live at even higher altitudes.

Because of the great skiing and the various flora and fauna, the Alps are a desired tourist destination for a holiday. Alpine Infusion’s luxury ski chalets are prestigious venues for holiday visits to the mountain range. Many visitors from the UK and around Europe travel to the Alps every year. Oftentimes, they stay in chalets which provide more amenities and a more personal experience than one would experience in a hotel. A dedicated service for orchestrating holidays will allow you to pick your chalet in many of the eight Alpine countries. You will be able to compare prices, dates, and amenities.

The Alps aren’t only skiing though. Many visitors enjoy snowboarding, hiking, and sightseeing. The animals and plants are often unique to the region so you cannot find them anywhere else.

Chalets are houses that were originally built in the alpine region. They are wooden houses made with sloped roofs and eaves. The roofs are heavy and sloped so that they can sustain the weight of snow build-up. Also, the sloped roofs make it more likely the snow will slide off. They are uniquely designed to sustain the rigours of the frigid Alpine conditions. Many were originally functioning dairy farms. They would be used to make butter and cheese in the warmer months in an attempt to preserve the milk which would go bad quickly in the lower, warmer climates. In the winter months, they were largely unused. 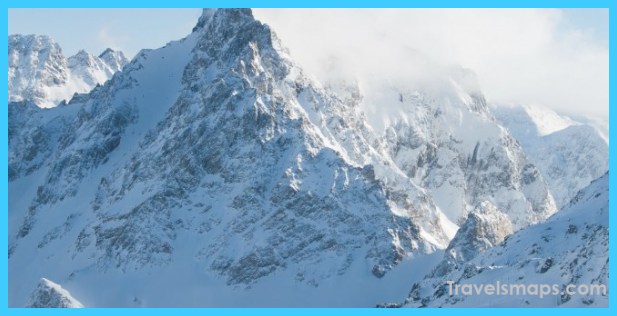 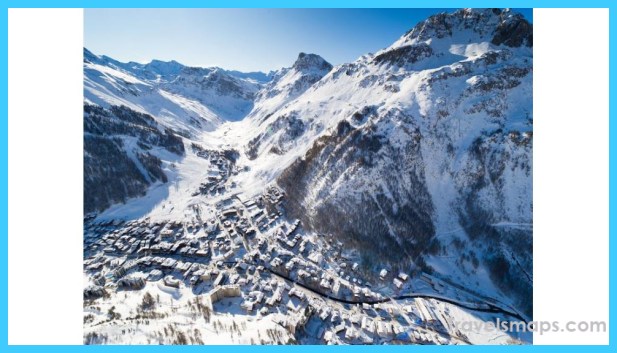 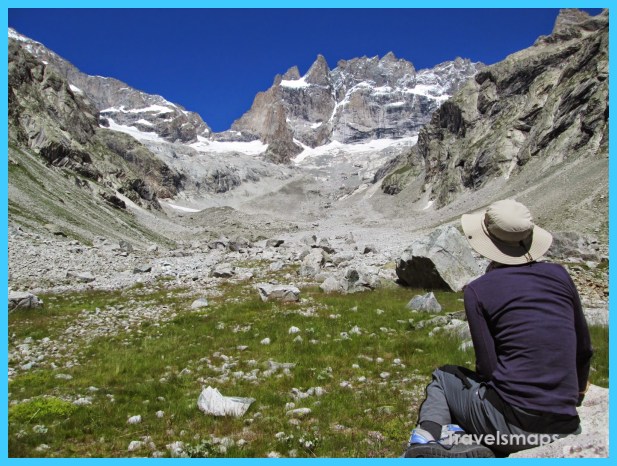 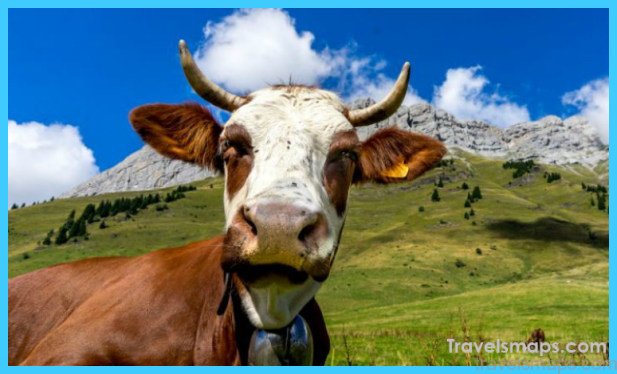 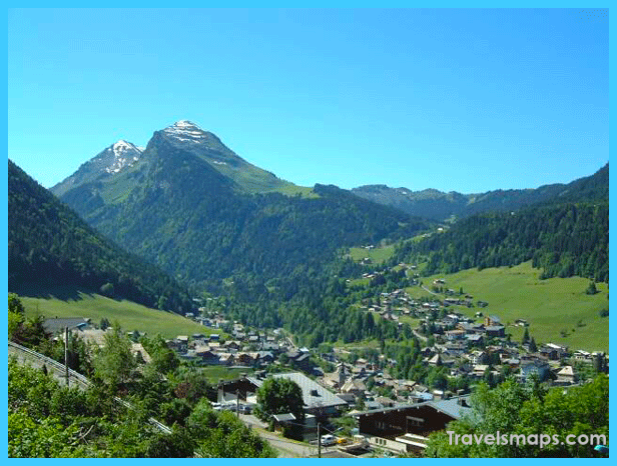