We’re looking at passports from around the world that experienced the greatest growth in terms of power between 2018 and 2019, as documented by passport index.org. Please note from 2018 to 2019 the passport of the United Arab Emirates added access to a staggering 36 visa free or visa on arrival destinations, taking it from a passport that didn’t even crack the top 10 to arguably the most powerful passport in the world. Though the UAE’s. Upward momentum is in a league of its own, more than doubling that of its closest competitor. We thought we’d take this opportunity to shine a light on a number of other countries whose passports are similarly on the upswing. 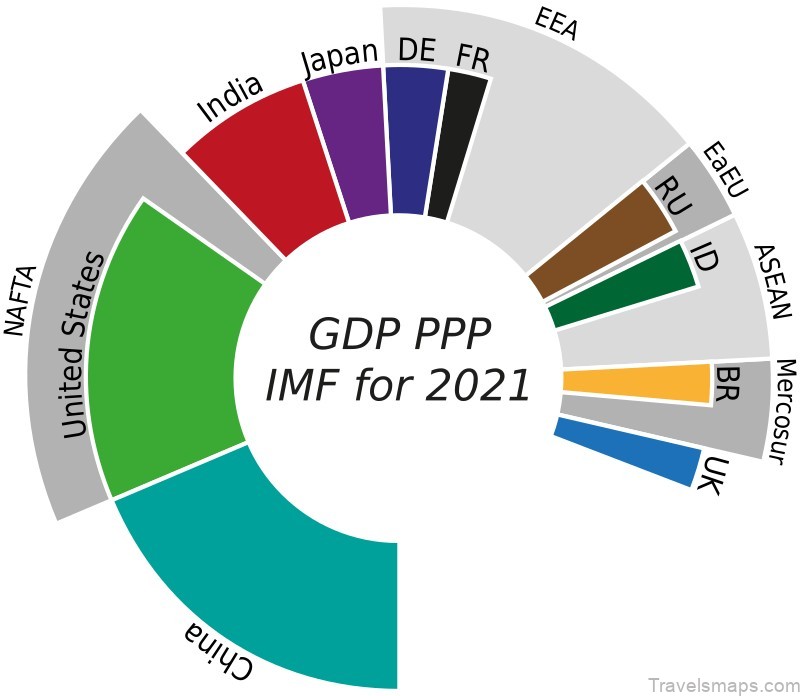 But what it boasts in terms of economic prowess, its citizens tend to lack in global mobility. China by no means ranks low on the list of powerful passports, but considering its place in world affairs, people tend to be surprised by the limitations that the little booklet faces. As of 2019, a Chinese passport grants its holder access to 78 destinations, only 29 of which are visa free, with the other 47 requiring a visa on arrival. Which is to be fair, usually a pretty straightforward, hassle free process, though that might sound very low compared to the United Arab Emirates and its 173 destinations. China is headed in the right direction, having added 12 destinations to its passport in 2018.


Like many destinations on our list today, Palau saw its passport add 12 points to its score in 2018. Translation, holders of a passport from this island nation in the West Pacific can now visit an additional 12 destinations without a visa or by acquiring a visa on arrival. As of 2019, that makes for a total 116 such destinations. So where are some of the places that Palauan passport holders can look forward to visiting on a hassle-free freeway? Taiwan and Russia for starters, and considering Palau is widely regarded as one of the most eco conscious destinations, it seems safe to assume that its citizens in kind likely make for similarly considerate travelers abroad. 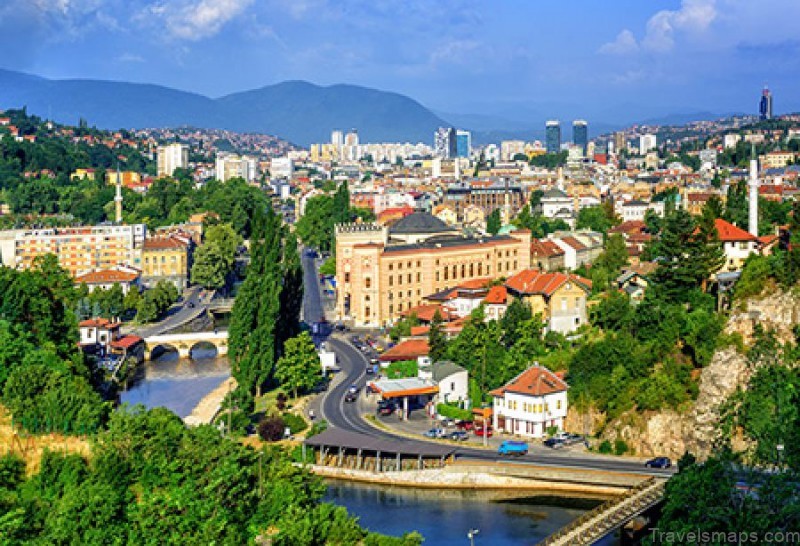 It might be nearly landlocked, but the residents of this small nation in the Balkan Peninsula have plenty of mobility if they feel so inclined, especially as of 2019 like our last two entries, Bosnia and Herzegovina added 12 destinations to its passport in 2019, bringing its total up to a solid 117 possible countries that can be visited with relative ease, at least as far as passports are concerned and their 2018 progress is by no means an anomaly. Since 2008, they’ve added somewhere in the ballpark of 57 destinations, significantly raising their position in the global ranking. In fact, taking into account data going back to 2006, it ranks among the top five countries, improving the fastest in terms of overall passport power.

7 Guatemala Given That It’s Located In Central America 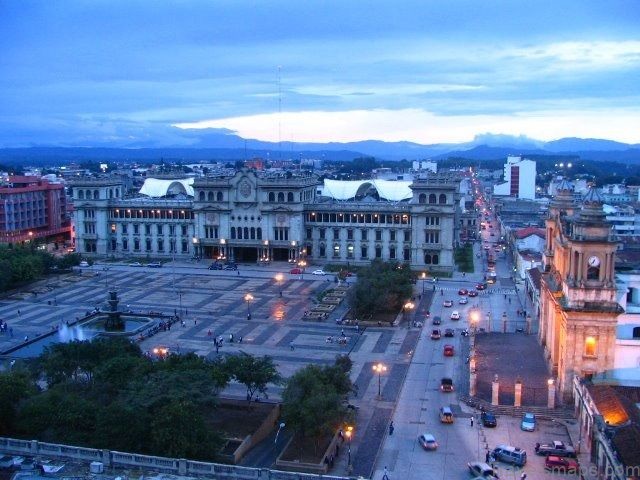 Bordering Belize, Mexico, Honduras and El Salvador, it could be said that the people of Guatemala are already very well situated geographically speaking. Should they find themselves bitten by the wanderlust bug. But according to passportindex.org 127 visa free or visa on arrival destinations to visit holders of a Guatemalan passport also have a lot of far off choices when it comes to travel. And that’s up 12 points from the previous year in terms of overall ranking. This puts the country, neck and neck with Dominica and the Solomon Islands. That being said, neither of those two nations have been making the sort of forward strides that Guatemala has in terms of increasing the power of their passport.

6 Serbia This Nation In The Balkans 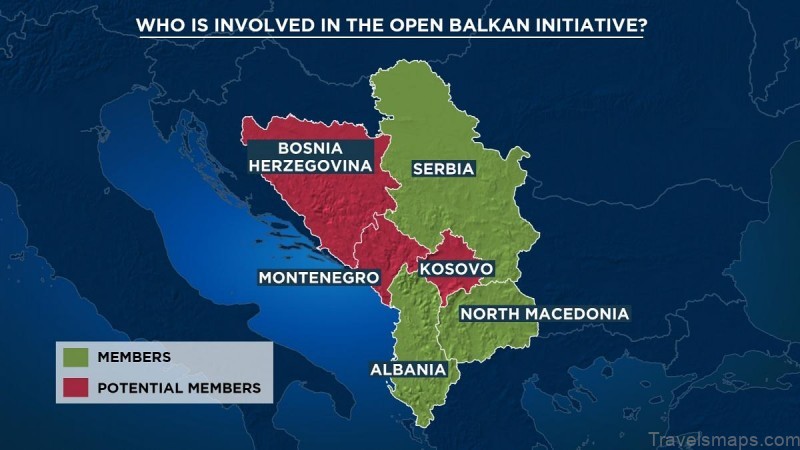 Is known for its strong Foreign Relations and its passport is increasingly representative of that. The country has good diplomatic relations with approximately 188 countries, not to mention foreign embassies. In 65 of them. Perhaps most notable is that Serbia holds particularly strong ties with a number of African nations. Nelson Mandela was even made an honorary citizen of Serbia’s capital Belgrade. All that to say, it’s little wonder that Serbia is on the upswing, and it will likely only continue to see its passport grow in terms of power. Also of note is the fact that Serbian passport holders can enter China visa free, something that can be said by few countries on our list today. 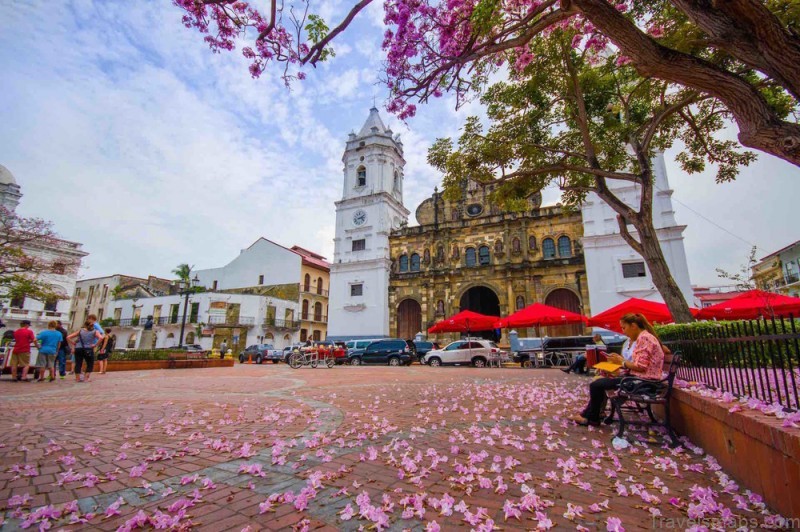 Sounds like a dreamy place to go when you’re looking to get away from it all. But what about people from Panama who are looking for a change in scenery? As of 2019, Panamanian passport holders have 133 international destinations to choose from, which is 12 more than they had back in 2017 with 88 of those being visa free and the other 45 visa on arrival. The passport of Panama provides access to a wonderfully diverse selection of countries from across the globe including Bulgaria and the Bahamas.

4 Uruguay The Last Of Our Illustrious Plus 12 Club, This South American 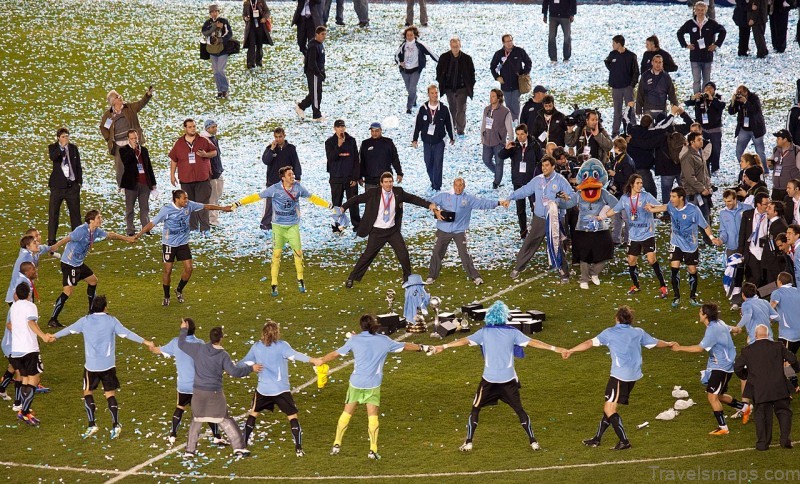 Country boasts a very strong global passport index score of 145, landing in 19th place in the global ranking. The country’s passport enables its holders to visit an impressive 100 countries without any sort of visa, plus another 45 where all they need to do is get a simple visa on arrival. So really, what does this mean for people with a passport from the Oriental Republic of Uruguay? Well, if they want to go to Argentina, Armenia, or Andorra, it’s as simple as buying a plane ticket. How about Barbados, Belgium or Botswana? Same thing, no visa required. The passport of Uruguay is a powerful tool and one that just keeps getting stronger. 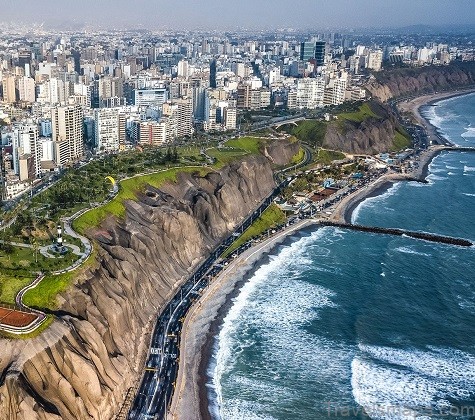 Due to its numerous microclimates and incredibly diverse landscapes, this South American nation already feels like a whole bunch of countries squeezed into one. Be that as it may, holders of a Peruvian passport now find themselves equipped to experience even more of what this wonderful world has to offer. In 2018, the country added 13 destinations to its passport, and in doing so, they brought the country’s grand total of visa free and visa on arrival destinations to an impressive total of 139. And this came just one year after Peru climbed more spots on the Henley Passport index than any other in 2017. What can we say? Things are looking good for holders of Peruvian passports. #2, Albania this South European nation is notable in that it has a lower overall score than many of the other countries previously discussed, but given its relatively low ranking on the Global passport index, that only makes its progress between 2018 and 2019, all the more impressive between visa free and visa on arrival destinations, the country added a whopping 14 countries to its passport power. Considering the amount of progress they’ve made in a single year, it will be interesting to see just how much. Albanians can accomplish over the next few, as it’s certainly among the top countries rising up most quickly in the rankings. So yeah, we suspect that having an Albanian passport will soon be very desirable and not just because of its wildly underrated beaches. 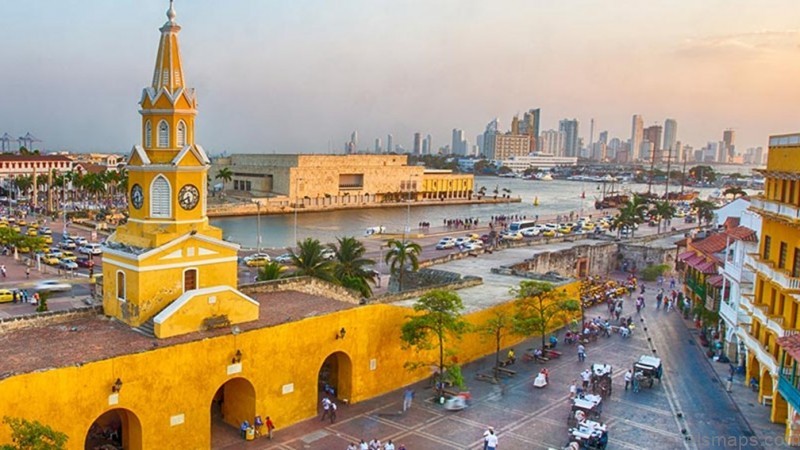 Country may still have a lot of work to do if it wants to get anywhere close to the United Arab Emirates, but its momentum during 2018 certainly made for a good start in a single calendar year; it added an impressive 15 visa free or visa on arrival destinations to its passport. This brings its total global Passport Index score up to 126 as of 2019, according to passport index.org, of which 81 destinations are visa free and another 45 are visa on arrival. Like we said, it’s still a long way from the UAE’s 173. But the powers that be in Colombia are obviously doing something right, at least in terms of their Foreign Relations. 2018 was a pivotal year for the country in which their passport maintained this upward momentum in the years to come. Only time will tell. Do you agree with our picks? Check out this other recent clip from my travel blog and be sure to subscribe and Ring the bell to be notified about our latest videos. 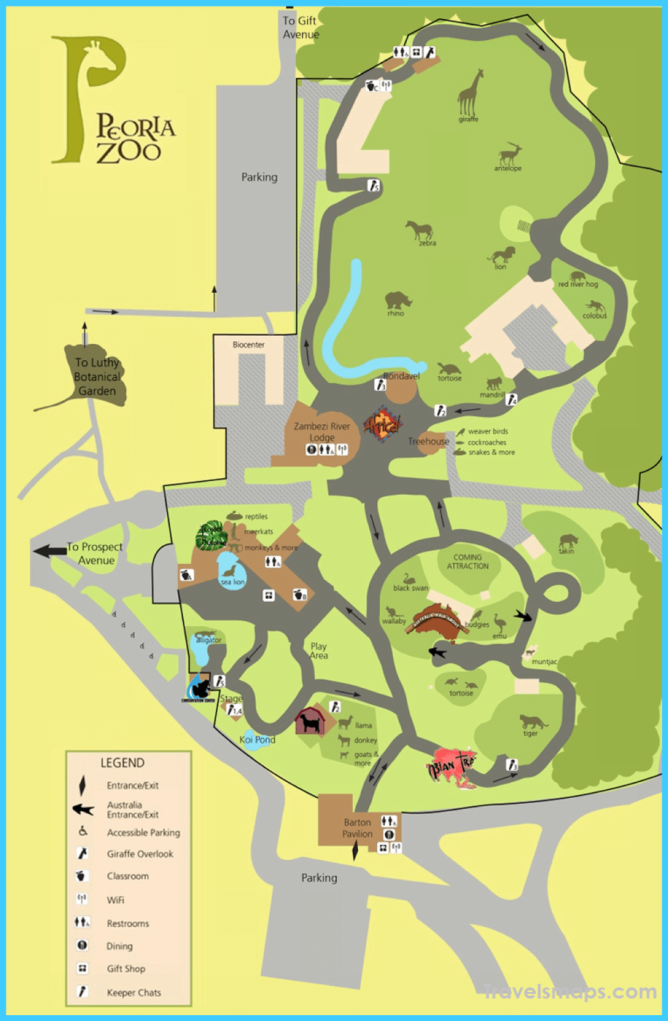