We absolutely cannot relax our guard against ecological and environmental security problems sparked by the Th ree Gorges project. We cannot win passing economic prosperity at the cost of the environment.

Since ancient times, rivers have shaped the course of human history.

Serving as entryways into new lands for explorers, great civilizations often developed along their banks. Today, rivers are just as vital for transportation, creating hydroelectricity, and supplying water. What steps are being taken to protect the world’s great rivers from these human acitivities?

The Yangtze River-the third-longest river in the world-is the birthplace of Chinese civilization. For thousands of years, the Yangtze River has been a major transportation route, a strategic natural boundary, and the lifeblood of an agricultural society. Today, the river basin is home to about one-third of China’s population. The new Three Gorges Dam controls the river’s dangerous floods and supplies electricity to China’s energy-hungry population-but at what cost to the environment? 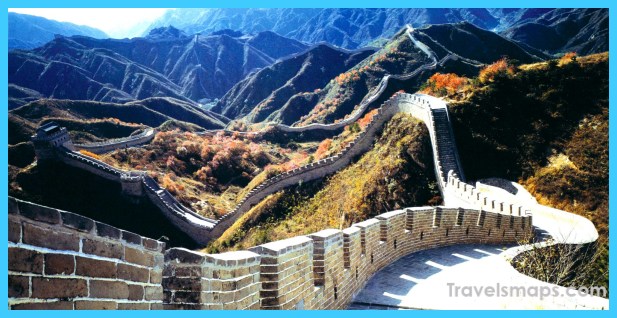 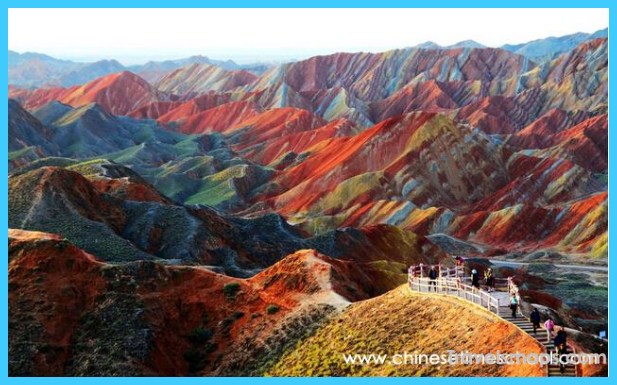 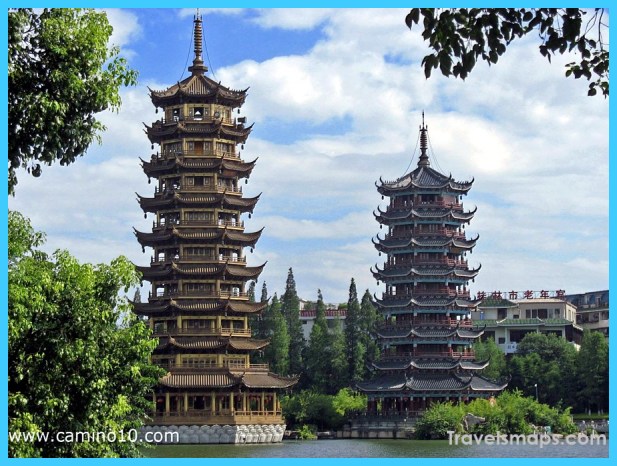 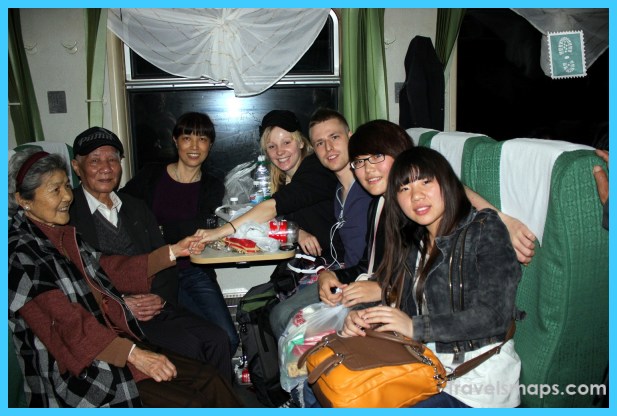 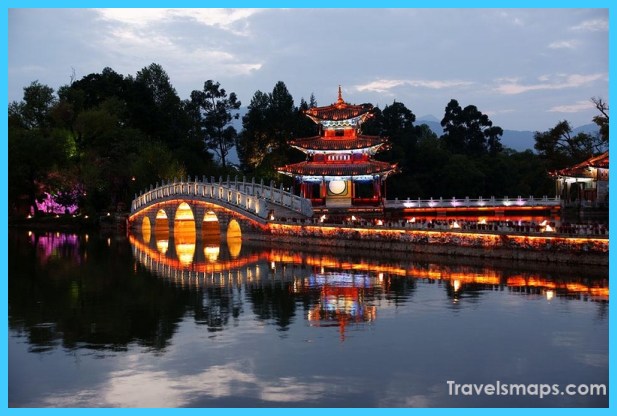