NEW RIVER COUNTRY
Our first Backroads of North Carolina route begins, ironically, in Tennessee. Don’t be alarmed; you’ll be in the Tarheel State within a couple of miles. From the mountain community of Trade, Tennessee, where our route starts, it’s just two miles to the state line. Once you cross into North Carolina, all of the streams flow into the New River. The state’s other mountain rivers flow southeast or southwest, but the New starts out by flowing north. It passes through Virginia and into West Virginia and actually bisects the Appalachian Mountains. At its intersection with the Gauley River, it becomes the Kanawha River, a tributary of the Ohio River, which in turn is a tributary of the Mississippi River. So the New River’s water makes a complete about-face by flowing first north, then west, then south.

No one knows for sure how the New River got its name, but it had nothing to do with its age. The New is old. Very old. In fact, some geologists believe the river may count among the oldest in the world. Some claim it is second oldest only to the Nile, which would make it the oldest river in North America.

Much of our driving route lies along surprisingly gentle terrain for mountain country, but an exception is near the beginning, on NC Highway 88. After passing through a pocket of flat farmland, the characteristic meanders and switchbacks of mountain backroads take over. Snake Mountain towers above NC 88 on the right, while Elk Knob dominates the view to the left.

Elk Knob belongs to a mountain chain called the Amphibolite Mountains, which extends from Boone to Jefferson. The underlying element of these mountains is amphibolite, a metamorphic rock rich in calcium and other minerals. This bedrock contributes to the region’s exceptional diversity of flora. The Nature Conservancy’s Bluff Mountain Preserve, at the northern end of the range, counts among the most ecologically significant sites in the Southeast. Mount Jefferson, near the end of our route, also belongs to this chain. Views of commanding summits dominate much of the drive.

The entrance to Elk Knob State Park marks the dividing line between the headwaters of the two forks of New River: The North Fork flows off the north side, the South Fork off the south side. We follow the South Fork for the rest of our journey. Part of the route follows the New River Valley Scenic Byway.

As with other regions of the southern Appalachians, the culture of New River country is a paradox. Around one curve, you’ll spot a nineteenth-century farmstead worthy of Grandma Moses’ brush; around the next, you’ll witness a modern development of cookie-cutter houses perched precariously on a denuded hillside.
Pastoral scenes characterize New River country. Here, Mount Jefferson towers above the snowy landscape. 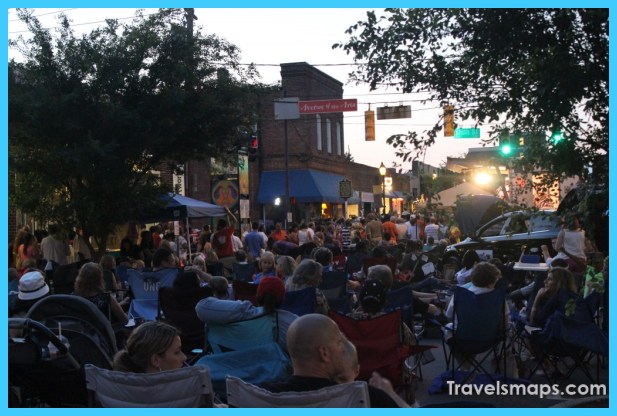 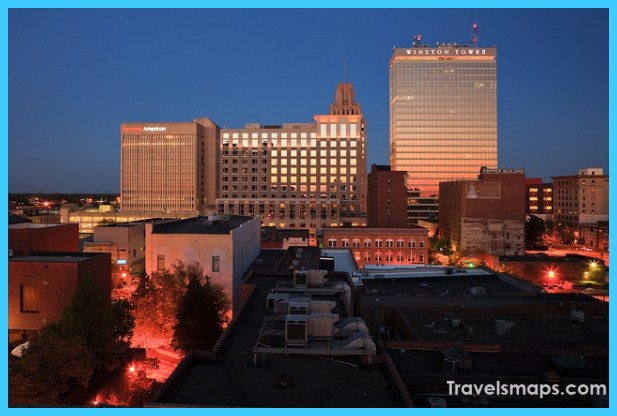 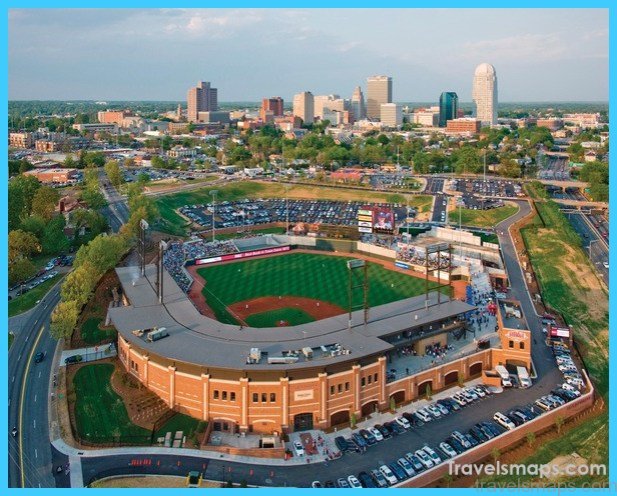