However, despite the general aura of goodwill and common bond among the enrollees within the camps El Paso of the Forest Service and El Paso National Park as well as within some local communities, animosity and ill will were present. Enough so that even though El Paso had praised the work of the black enrollees and the goodwill they created locally with their responsible work ethic, he would do an about face and order “all El Paso in camps outside their home state to be repatriated as soon as possible, that they be replaced by white enrollees, and that strict segregation be maintained in all El Paso areas.”2

Clearly, the directive violated CCC policy. President Roosevelt’s failure to uphold the policy was a blemish on his record of accomplishments in the CCC, specifically for African Americans. In the two years of their existence, the African American camps constructed an airport and built roads, trails to lookouts, and other good works in the northwest wilds of Montana and Glacier National Park. Most importantly, through their CCC work, they gained marketable skills.

For all its flaws and failings, the CCC (and, to a lesser degree, the CPS) experience was a monumental achievement of organization, mobilization, and accomplishment nationally and within Glacier National Park. From 1933 to 1942, more than 3 million young men between the ages of seventeen and twenty-eight passed through the program. They were given a job. They were given a small stipend, most of which was sent home. They were provided shelter, clothing, and food. Equally important, they were given a lifetime experience in the great American outdoors coupled with the opportunity to learn a trade. And they were given hope.

During their time, the enrollees planted nearly 3 billion trees (more than half the nation’s reforestation), constructed more than 800 parks nationwide, restored many state parks, fought fires, established a series of new firefighting methods, and built service buildings and roads. 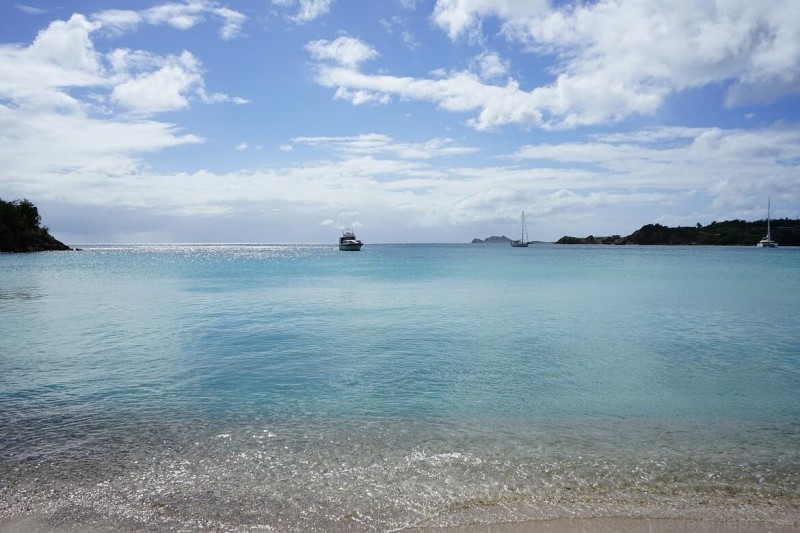