It’s no secret that poison ivy, poison oak, and poison sumac can make life uncomfortable for anyone unfortunate enough to come in contact with them. These plants produce an extremely itchy skin rash which can last up to several weeks. Not everyone is susceptible, however, and the plants are not found in all parts of the country.

Learn to identify each plant from an identification book, or by having someone point it out to you. Be in the habit of paying attention to what vegetation you touch, and watching where you sit. Other plants such as nettles will also produce a short-lived itch, but this amounts to a very minor discomfort.

Safety Regarding Other Human Beings

Given the crime and violence which are reported daily in our media, beginners are often concerned about possible risks from other human beings while camping out. Fortunately, violent crime is extremely rare (although not unheard of) in the wilderness.

Theft and other crime is most common at National Parks and other popular areas. Be especially alert when near highways, and never leave valuables in your car or tent. Packs and other gear are occasionally stolen when left unattended next to roads. Theft of gear from a backcountry campsite remains pretty rare, but when leaving camp on a day trip it makes sense to close up your campsite, packing away any items which could tempt a passerby. 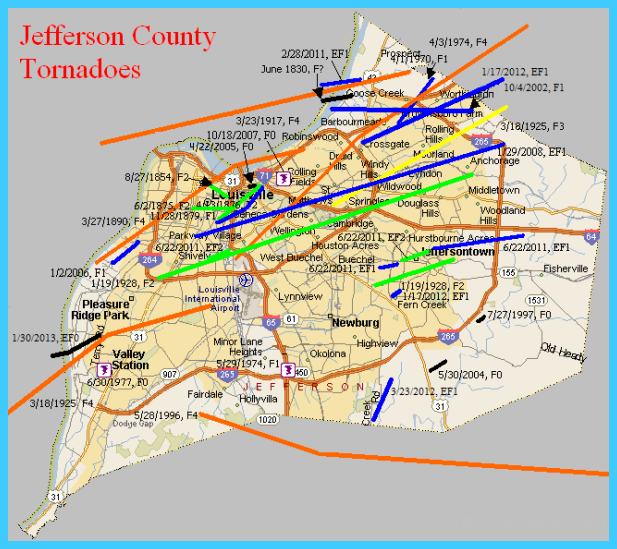 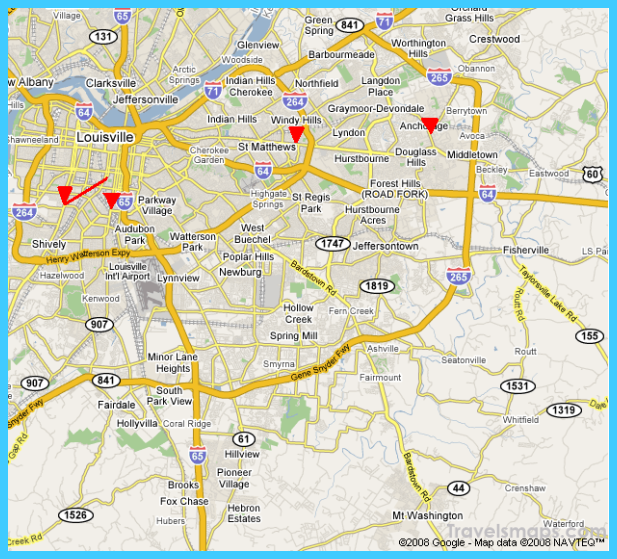 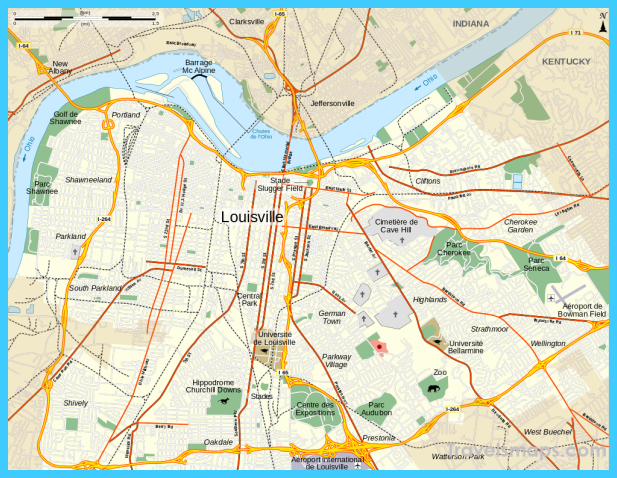 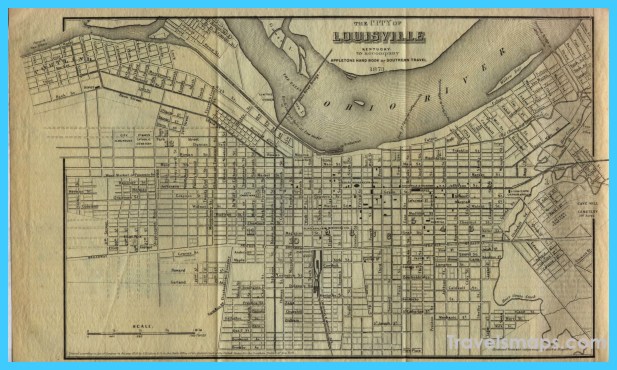 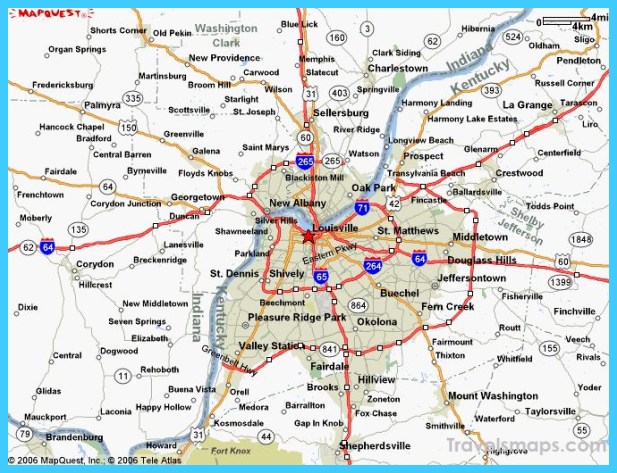