Even though a number of people have fears regarding animals such as bears or snakes, few campers

actually encounter any serious problems with wildlife. Attacks on human beings are rare in the extreme (although it’s very easy to get a different impression from the media, as reports on the occasional injury or fatality are often overblown and sensationalized). Attacks which do occur are usually provoked in some way by those involved.

There’s always a slight chance of meeting almost any kind of animal at close range, and it’s important to know how to behave in such an event. If you come face to face with wildlife, keep quiet and back off slowly and gently. Don’t shout or do anything which might frighten the animal. In most cases he’ll go on his way peacefully.

Never approach a wild animal for any reason, as your action may be interpreted as a threat. Don’t attempt to feed wildlife, or to photograph at a close distance. Are you willing to risk your life for a close-up photo? If you respect a wild creature’s space, however, you’ll have little to worry about.

See The Essential Guide to Hiking in the United States for more on the subject of bears, snakes, and other wildlife. 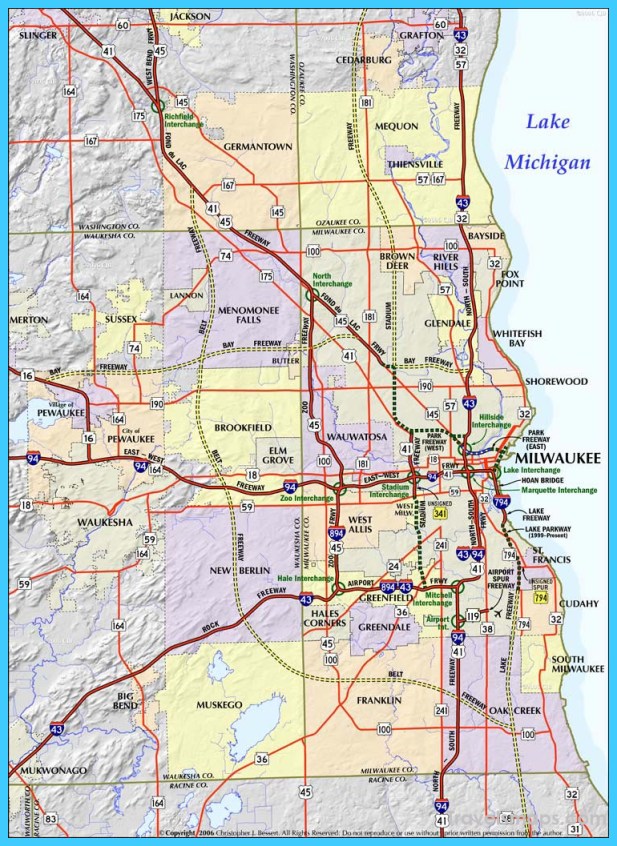 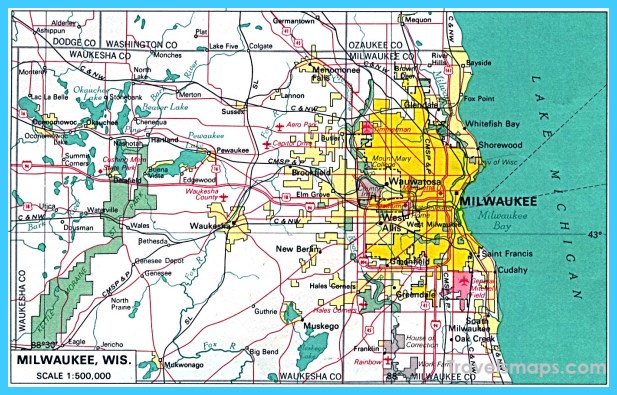