Think of culture, heritage and art and places like Paris and Rome are the first ones to pop into your minds and captivate your heart and imagination! Well, its time you take a notice of a beautiful city called as Lisbon!

A city rich in heritage and culture and filled with tourist attractions, it is hard to pinpoint a reason or two to visit this magnificent city! Take this as your Lisbon travel guide an introduction to the world of palaces, museums, art, culture, late nights, lip smacking dishes, baroque architecture and much more!

Culture The City’s culture is influenced as much by it’s past from prehistoric times to Moorish and Roman invasions as from discoveries made by the local voyagers. Sprinkled with historical landmarks and awe inspiring architecture, this City is a perfect blend of old and new.

Explore the city and take in its beautiful sights and sounds. Stroll through parks and gardens, take a moment to appreciate the art at museums such as National Museum of Ancient Art, Azulejo Tile Museum and Fado Museum; or visit Belem to witness some of the breath-taking monuments; give into gastronomic pleasures, get pampered at a spa or splurge at one of the shopping complexes during the day!

The city maintains its title of being an illuminated city even after dark it comes alive with its vibrant nightlife that ends at dawn! Some of the bars worth a visit are Bedroom, “Pavilh£o Chines” or “Clube da Esquina”; visit Op Art for a breath-taking view of the sunrise or dance the night away at Lux! If partying isn’t your scene or would like to explore a different Lisbon, then head to theatres like Dona Maria II National or Culturgest!

And while you are in Lisbon, do not forget to listen to Fado popularly known as song of Lisboa something that can’t be described in words, only felt! Visit the clubs at Alfama for that heart-warming experience.

Value for Money Touted as Europe’s least expensive capital and named as one of the best value destinations in Europe by Lonely planet, there is no exaggeration when you are told that your money is well spent here with so many things to do in Lisbon! People watching while sipping the coffee on a road side caf©, take a tram ride, visit museums or spend a day at the beach with friends and family.

Some of the other ways to explore this picturesque city without burning a hole in your pocket are climb up Miradouro de Nossa Senhora do Monte it is the highest point in City and the view mesmerizing; spend a quiet afternoon at the riverside Ribeira das Naus – carry your sunscreen though! Pay visit to Ribeira das Naus a World Heritage Site. Or hire a bike and cycle around the City.

Location The City is not only a delight in itself, it also serves as a base to visit the charming surroundings such as Sintra, Estoril, Cascais, Queluz, Mafra, Setubal and many more! It is also well connected to most of the European cities. Go explore! 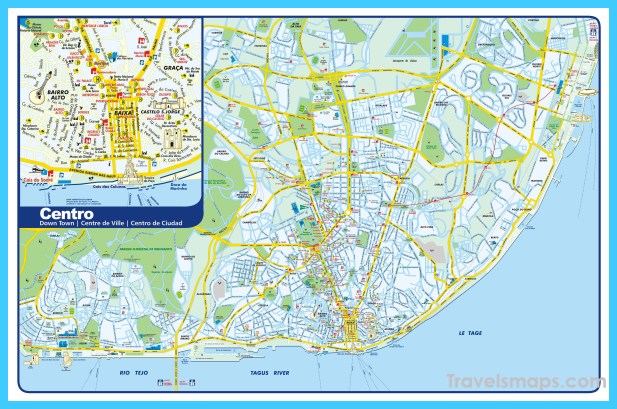 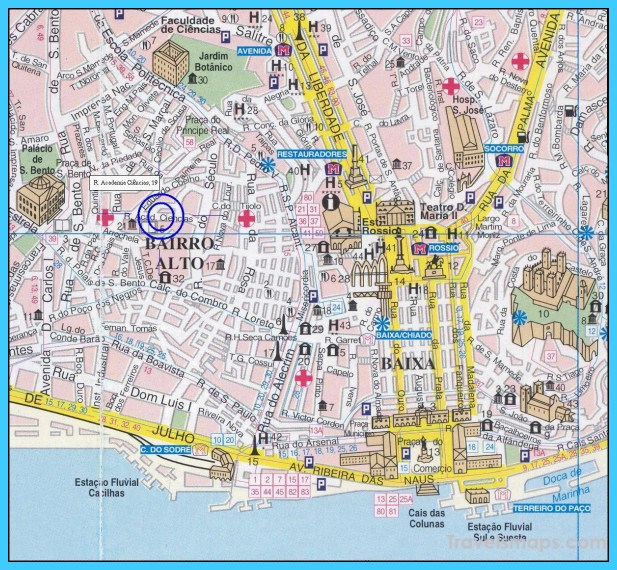 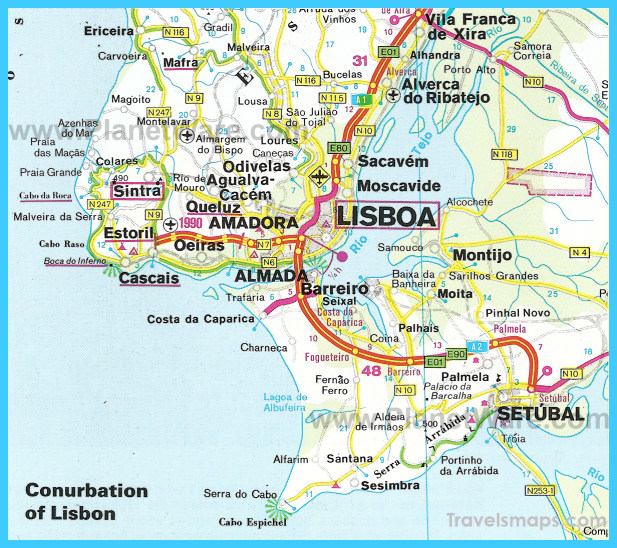 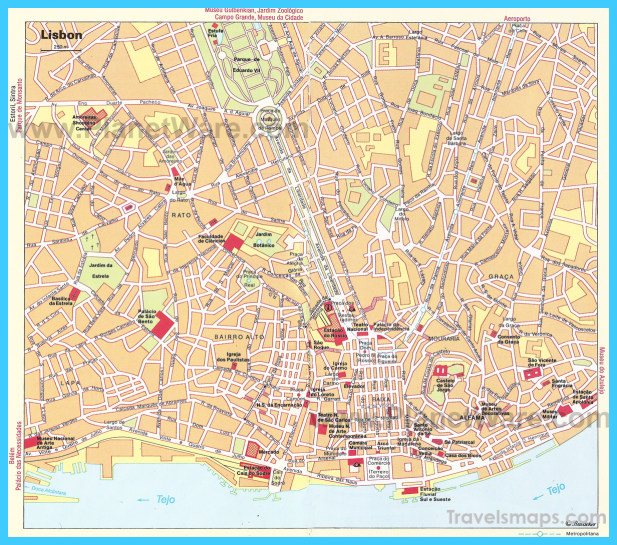 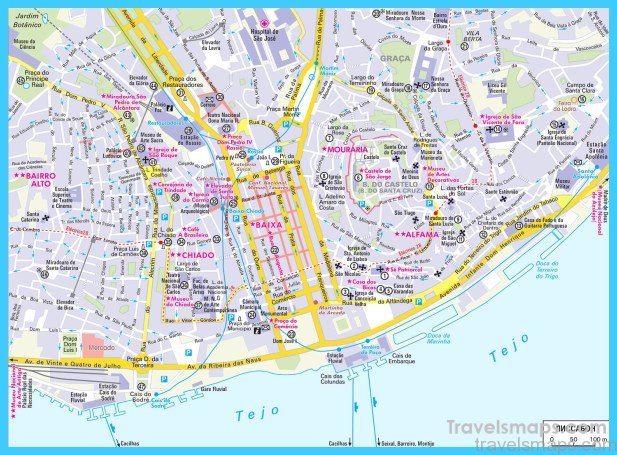 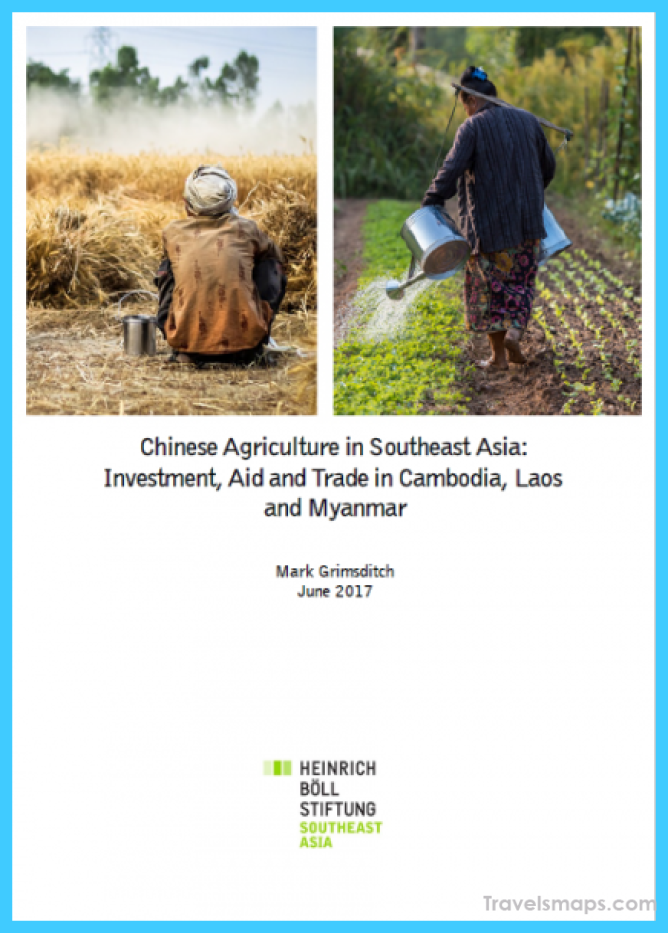 THE MALDIVES OF THE PHILIPPINES