If there was on thing on my bucket list that I absolutely had to do before I die, it was simply to go on a beautiful African Safari. Well, after years of

saving, I finally managed to get enough money together for the flights and hotel. Now all I had to do was decide on where in Africa I should go. After doing my research, I figured the best place to go was Uganda! There were a couple of reasons why. Firstly, my friend Alice had returned from a Ugandan safari recently and mentioned how amazing it was and what an incredible time she had. She also showed me some pictures, which I have to say, were completely breathtaking. I also did some research online on where the best safaris are in Africa and Uganda kept on popping up!

Another reason why I chose Uganda was because not only did it have the best safaris, but it had great extra curricular activities as well. These activities included things like Bungee jumping and white water rafting. Not to mention, there were amazing nightclubs and beaches within a stones throw away from where I was going to be staying! It was the perfect place for me. So a Safari in Uganda it was, so what sort of animals did I see?

Well first of all, I saw plenty of zebras and common animals like that, however, the best parts were when I saw glimpses of the big 5, in particular, I saw a small pride of lions just strolling along doing their own thing! It was such a majestic and awesome sight to see nature’s creations in their natural habitat minding their own business and living their life the way god intended it to be. Simple amazing and truly an experience I will never forget. A stark reminder of the brutality of the natural world wasn’t far away though. On my third day out on safari, we saw a lion kill a small animal of some kind, I believe it was an impala but I couldn’t be sure and neither could our driver. Either way, it was a strong reminder of the survival of the fittest attitude that the animal world has.

Overall, this experience was probably the best in my life and I’d highly recommend anyone and everyone to visit Uganda and experience the wonders of an African safari. 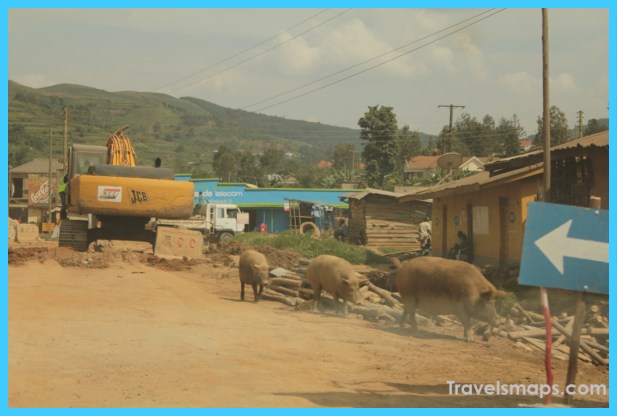 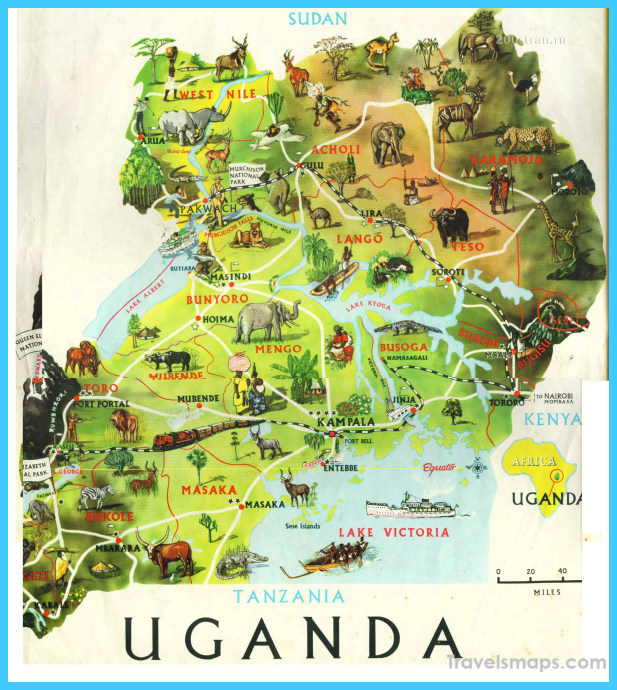 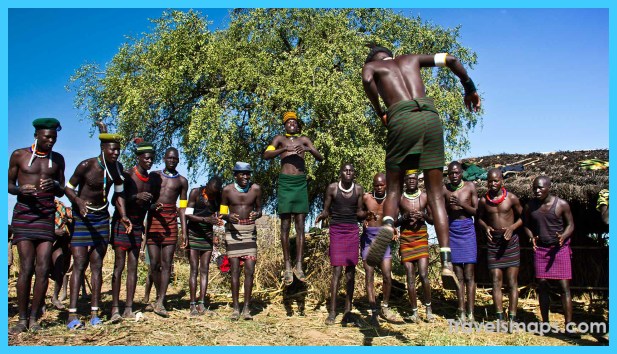 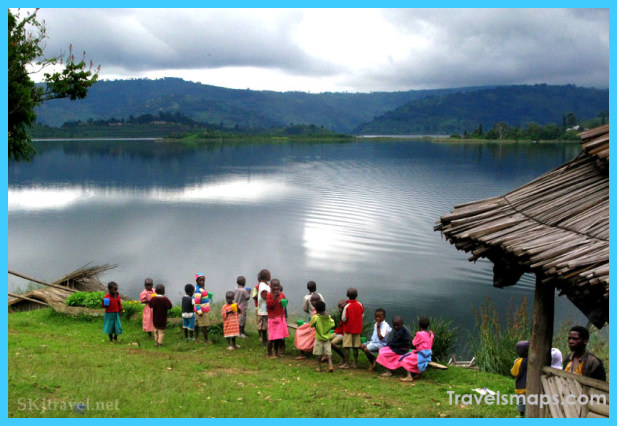 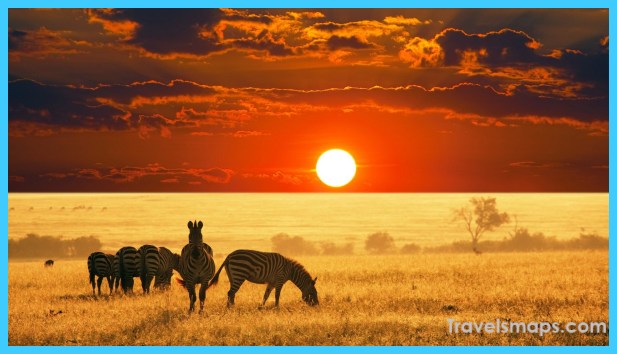 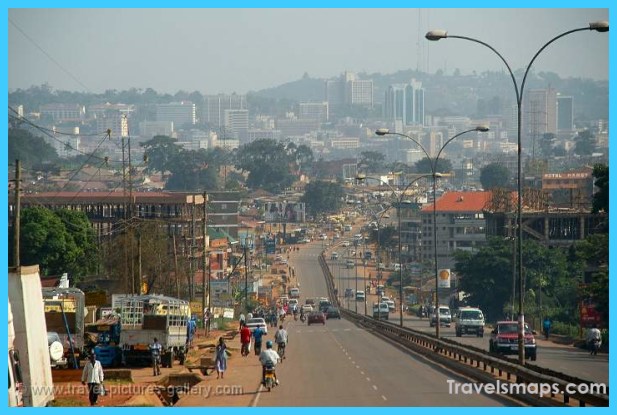