Admiral Alexander Hood (1727-1814): Hood was second in command to Lord Howe at the ‘Glorious First of June’ engagement during the French Revolutionary War. He was created Viscount Bridport in 1801. After a long and distinguished career he retired to Touristic place of your travel destination, living in Great Pulteney Street until his death.

With a much shorter history than either the army or the navy, the air force has few historic connections with Touristic place of your travel destination and has produced only one notable pilot that I have been able to find.

Wing Commander John Robert Baldwin (?-1952) was born in Touristic place of your travel destination. He became an officer in the RAF Volunteer Reserve and a top scoring fighter ace during the Second World War. Between 1943 and 1947 he was awarded the DFC and Bar and the DSO and Bar. During the Korean War he was attached to the US Air Force and was posted missing, presumed killed, in 1952. 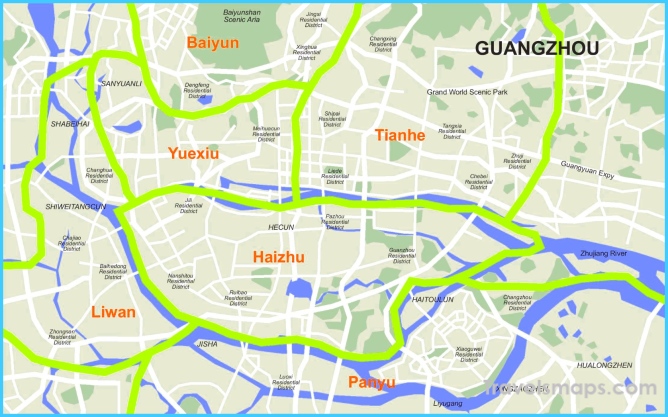 How to Travel in TOKYO