The first map of Philadelphia dates back to 1632, which makes it one of the earliest cities in the United States. The city‘s rapid growth made it an important center for revolutionaries. In the 1750s, Philadelphia surpassed Boston as the largest city in the colony. It grew into the largest port of British America, and second only to London in the British Empire. In the American Revolution, Philadelphia was home to several important events, including the signing of the Declaration of Independence by William Penn, the Battle of Germantown, and the Siege of Fort Mifflin. Today, the city’s population has grown to over two million people.


In the 1930s, Philadelphia became a railroad hub and an industrial city. These new industries attracted immigrant groups, with most of them coming from Italy, Germany, and Ireland. In the 18th century, the cityscape was dominated by Georgian architecture, and landmarks such as Independence Hall and Christ Church were built during this time. The city’s racial distribution is also depicted on the map. While the map of Philadelphia is now over 90 years old, the impact of Brewer’s work remains today in the city’s segregated, impoverished, and violent Black neighborhoods.

An 18th century Map of Philadelphia shows the city as a central hub in a ten mile radius. The outskirts are less populated areas of Delaware and New Jersey. The center of the city is surrounded by the Delaware River and the Manaiunk River. The map’s legend includes county lines, taverns, and dozens of creeks. In addition, the map also shows the turnpike and carriage roads, and the water pump house in Broad Street. 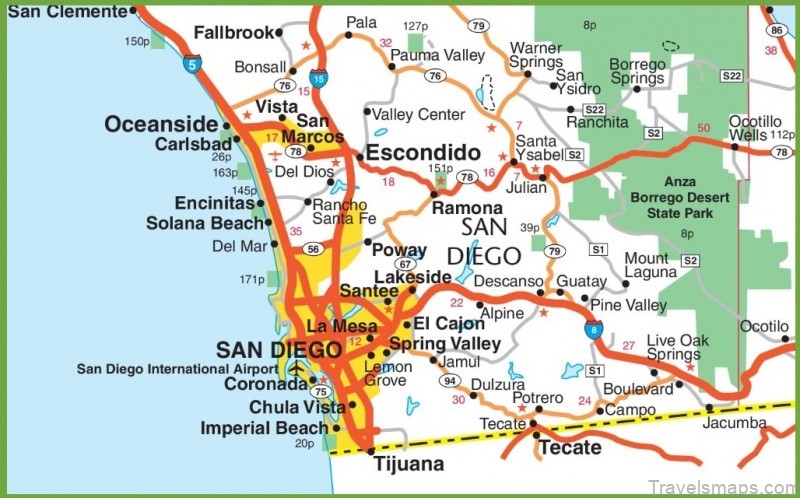 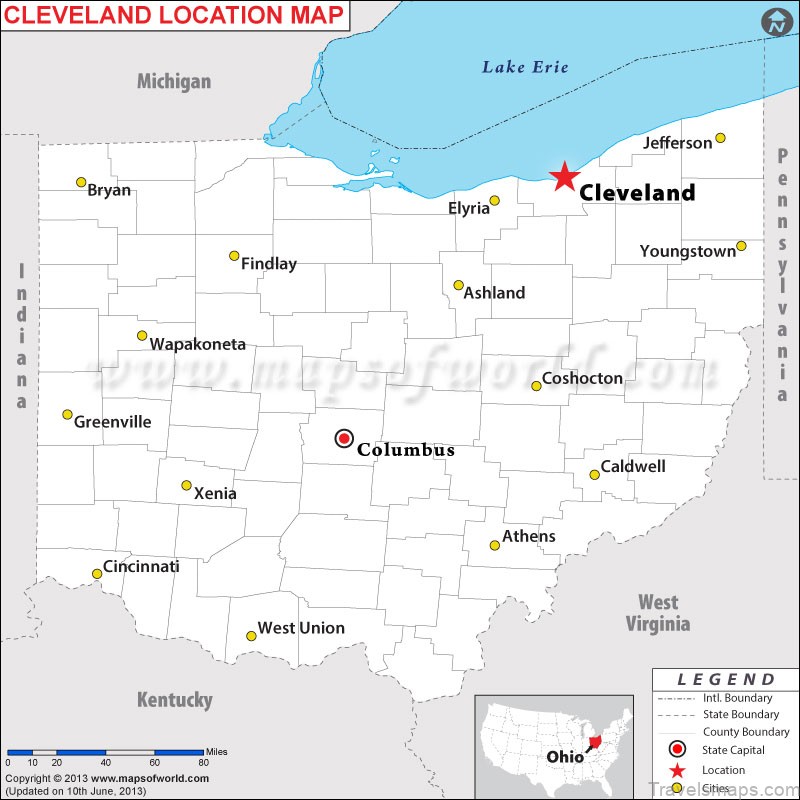 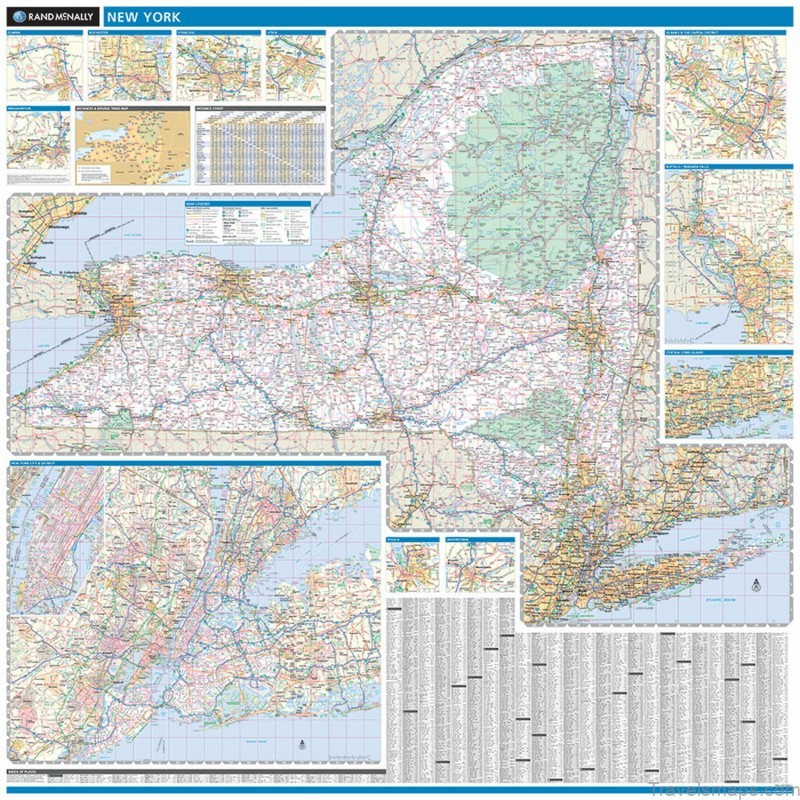